Illegal dumping of rubbish and open burning takes place at this plot of land in Behrang Hulu.

He said the council received numerous complaints on large-scale open burning and dumping of rubbish at a plot of vacant land in Behrang Hulu.

“We have cleaned up the site and are monitoring the area to ensure there are no more open burning incidents.

“Open burning is prohibited as it causes pollution, ” he said.

He added that the complaints from affected residents had been forwarded to the Perak Environment Department.

Under the by-law, those found guilty can be fined up to RM500 and RM25 for each day the offence continued to be committed.

Faizal Nizam expressed hope that people would care for the environment by not burning things in the open and dumping rubbish at undesignated spots. 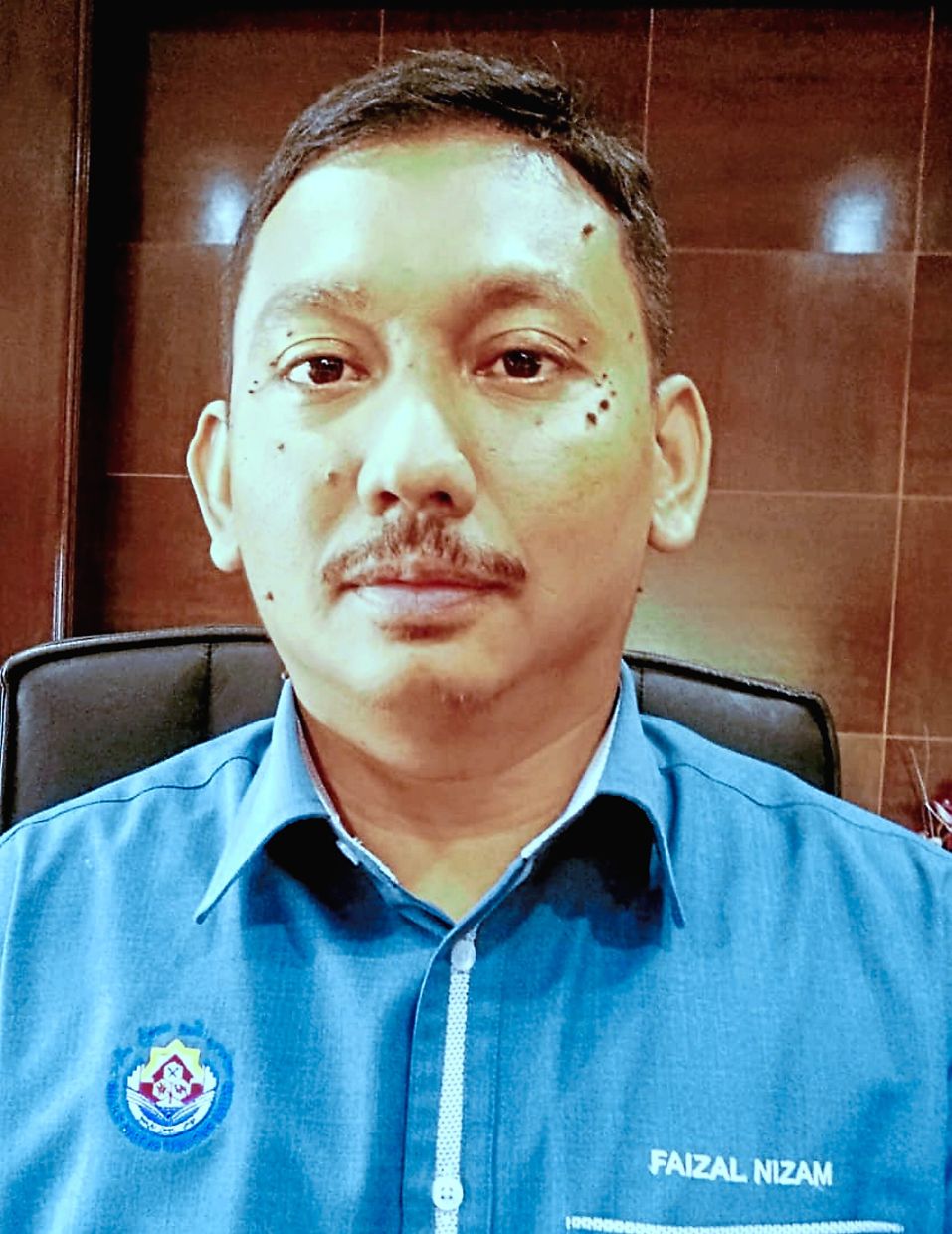 “Open burning will cause air pollution that is detrimental to people’s health.

“We have also put up notices urging people to stop indiscriminate dumping of rubbish, ” he added.

On an unrelated matter, Faizal Nizam said he was always alert regarding comments on social media on issues pertaining to the district.

He conducts surprise site visits to get first-hand information from the locals on the problems highlighted.

Among the areas he had visited are Taman Bernam Permai, Taman Malim, Jalan Ketoyong, Taman Hijau and Taman Bernam.

“There were complaints about the cleanliness, infrastructure, health and maintenance of playground facilities in those areas.

“We always listen to ratepayers’ requests and their expectations.

“And we will try to find solutions to the issues highlighted, ” he said, while requesting the people to cooperate with the council. 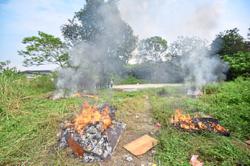