Penangites enjoying their Sunday morning walk at the Botanical Gardens in Penang.

REMEMBER the days when we counted daily Covid-19 cases in Penang using just our fingers?

Busybodies went wild telling people stories of those who caught the virus and what they did to get infected.

Those days are over. We are now numbed by the hundreds of cases we get daily and the list can sometimes be pages long.

Font sizes of infographics showing localities on the blood-red map have to be smaller now so that they will fit on the page.

For over a year, standard operating procedures (SOPs) set by the Government became the new norm for the people.

This is based on statistics by Penang Island City Council and Seberang Prai City Council.

In fact, when the councils began giving almost daily updates on SOP compliance months ago, never once did they report any dismal figures.

Yet, today, we see clusters with cases by the dozens in markets and in places we never thought would have cases.

So what went wrong? I blame it on the people factor.

We strive to digitise but in reality, most of our daily lives still revolve around manual manpower, which adds up exposure to danger.

Markets are still crowded even after cases are recorded among traders because people still need to get their groceries from sellers who do not provide delivery and online ordering.

Many of the elderly still prefer the manual way of checking in using logbooks; they all grab the same pen to use.

At parks and some public areas, the number of people present at any one time should be limited but I don’t see a

proper tallying system to ensure that. I visited Bagan Ajam market on the day it reopened following a three-day closure due to a cluster and found a Seberang Prai City Council staff member standing

at the entrance to scan the temperature of customers.I asked if he didn’t feel he was at risk doing so. How did he keep count of the people at the market (which seemed crowded to me at that moment)?

I do. It’s reality and work. I do count and estimate. If full, we stop people from going in), ” he responded.

It’s all still manual and prone to errors.

I pity him for the risk he faces, standing there for hours, doing something a thermal scanner can do.

But would technology work? Not on stubborn market-goers. Some wouldn’t even wear their face masks properly unless told to by a person with authority.

People still crowd the stalls despite lines drawn on the floor. Such casual attitudes are seen everywhere despite the alarming rise of Covid-19 cases.

A month ago, I underwent a swab test with two other family members I live with.

We had come in contact with a person who tested positive — a one-year-old baby.

At least 20 people that I know within the baby’s circle went for swab tests and most of them were put under quarantine.

My family and I, fortunately, did not catch the virus.

Health Ministry officials are working hard to catch up with the numbers. Response is slowed down due to the workload.

After all, the officials too are humans and will experience fatigue.

I spoke to cops at roadblocks about restricting movement. Many said it was almost impossible to enforce this as most activities were still allowed and people tend to move about easily.

It is not easy to prove someone has violated the SOPs unless they’re caught red-handed.

What everyone can do is to help keep themselves and everyone else safe.

Go ahead and move about when necessary but do it responsibly.

It’s not hard to keep a safe distance from others and refrain from doing anything or going anywhere that adds risk.

Opt for e-payment whenever possible to avoid handling cash and minimise your time outside to make space for others who need to.

The current MCO still allows for plenty of freedom as our economy is at stake but we should not abuse it.

If you’re not scared, I am. 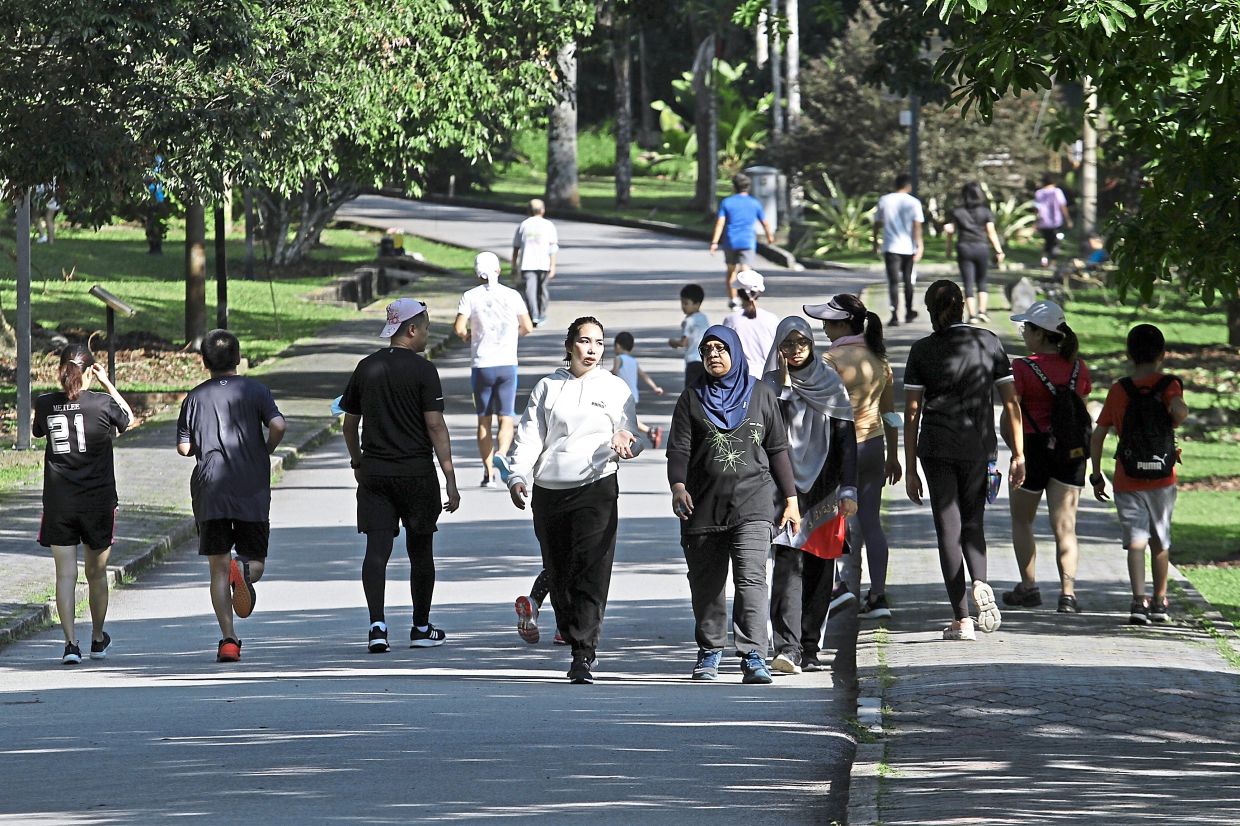 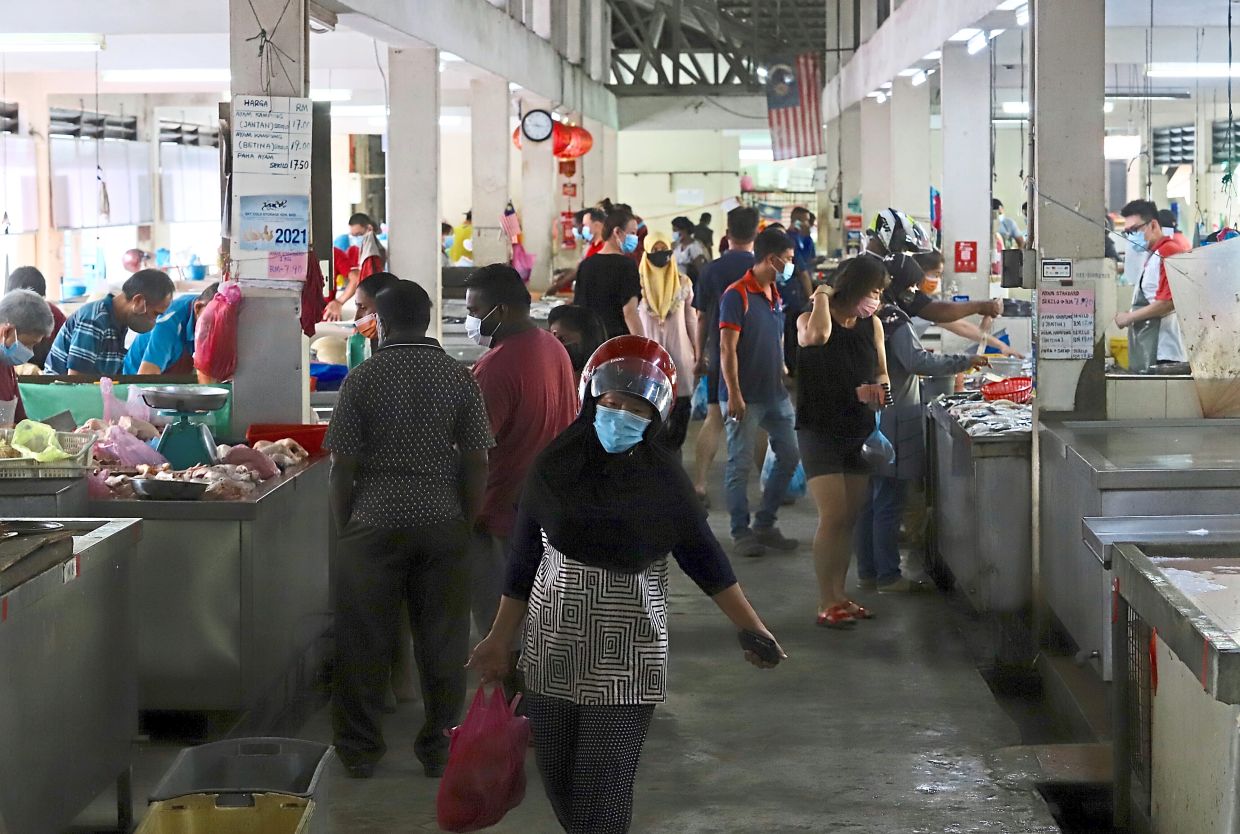 Penangites enjoying their Sunday morning walk at the Botanical Gardens in Penang.

Customers flocking back to Bagan Ajam market after it reopened about a week ago.