Right training skills can save lives

But the chances of survival are greater if more people are trained in performing CPR (cardiopulmonary resuscitation) and if an automated external defibrillator (AED) is within reach of a person suffering a cardiac arrest, said Lim Teik Aun.

The Community Policing Malaysia (CPM) Penang Charity Team chairman has been conducting training for many people in performing CPR and using AEDs over the past four years.

“I want as many people to learn CPR so that lives would not be unnecessarily lost.

“We are now targeting hikers as hiking is a popular activity nowadays.

“It is good to exercise but there are people who tend to overdo it so there is a need to instal AEDs in popular hiking spots in Penang, ” said Lim, who has a 20-member squad with first aid certificates in teaching people CPR. Lim said they had installed AEDs at Ayer Itam dam, Bukit Hijau in Cangkat Tembaga and Bukit Jambul over the past two years.

“Other than just installing the AEDs, we also teach hikers how to use the AED and perform CPR.

“A businessman recently donated six AEDs to us and we are in the process of identifying where to put them.

“One of the AEDs was given to the Bukit Bendera voluntary fire squad while another will be placed at the Cherok To’kun Hill in Bukit Mertajam.

“The plan was to place an AED in Cherok To’kun this month but it was postponed due to the recent movement control order. 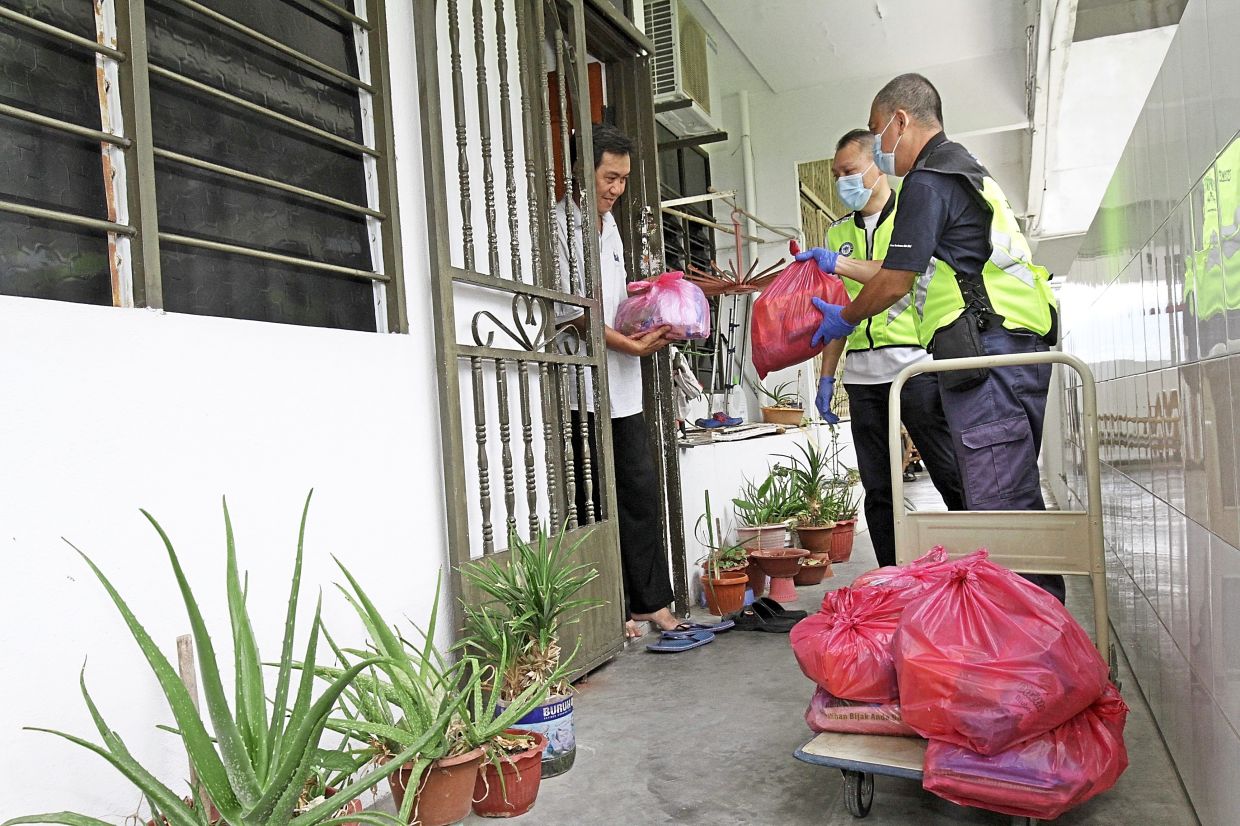 “The AEDs can be used in the event a hiker needs to have his heart re-established after suffering a sudden cardiac arrest, ” he added.

Lim said he now wanted to teach schoolchildren CPR and they had so far taught pupils from Year Five and Year Six from one primary school.

CPM, which is a non-governmental organisation with no political affiliation, also helps the poor by donating packed food, vegetables, eggs, cooking oil and rice among other things to them on a weekly basis.

He said CPM, which has about 180 members, is able to assist the authorities in any emergency situation by working closely with the police and fire and rescue services.

“We even have a specially modified motorcycle to help put out small fires. This machine can be deployed to the scene at a moment’s notice.

“We have also helped carry out sanitisation exercises at various old folk and nursing homes, and a dialysis centre, ” he said, adding that his members are all volunteers and they do not get paid any allowances.