By SHALINI RAVINDRAN and C.Y. LEE

A check at around 9am showed the market packed with people and vehicles, with minimal crowd control measures.

Most visitors within the market did not practise physical distancing when queuing up and crowded the stalls, even though almost all were wearing face masks.

There was staggered entry into the market but there was no numbering system to keep track of the people going in and out.

Most of the visitors congregated at stalls selling fresh fruits, meats and vegetables, while the rest of the market was not as crowded.

Visitor Aman Shah Samad, 58, said it was up to each individual to ensure they followed the SOP.

The Sentul resident said it was easier to adhere to the SOP at this particular market compared to other smaller ones.

“The market in Sentul was overly crowded and there were not many choices, which was why I decided to come here instead.

“As there are many vendors here, we can go to another stall if a particular one is crowded.

“It still falls on us to keep track of our immediate surroundings so we are not putting ourselves or others at risk.”

Idayu Suraya Saleh, 36, said she kept her trip to the market short as she did not feel comfortable with the lack of crowd control.

“There are more people here today compared to previous days as people carry out last-minute shopping.

“Unfortunately, some shoving occurred as people wanted to get their items, ” she said.

Long-time Kampung Baru resident Zulkarnain Che Ama, 63, stressed the importance of complying with the SOP set by the government.

“We have to look out for ourselves and not always rely on the authorities to enforce the rules.”

In PETALING JAYA, the situation was better as a smaller crowd was observed at Pasar Besar Jalan Othman in Old Town, Section 4.

Even with fewer shoppers, police, enforcement officers from Petaling Jaya City Council and the Health Department were present at the market and could be seen monitoring the situation.

A few traders said there were larger crowds in the week leading up to the eve of Hari Raya Aidilfitri, with a marked drop in customers yesterday.

A dry goods trader, whose stall is located on the first floor, said business was still brisk but there was no surge in last-minute shoppers and there was more than enough space for people to keep a safe distance from each other.

The trader, who did not want to be named, said most customers bought their supplies of garlic and onions about a week earlier.

“Most of them came the day after the MCO in Selangor was announced (May 4) and there had been a steady stream since then, except for today.”

On the busier ground floor, a fish seller, who wished to be known only as Tan, made a similar observation, noting the absence of last-minute shoppers.

“I think maybe it is because the government declared MCO for the whole country.

“But all those who were here followed the SOP quite well.

“There are personnel at the entrances to make sure that everyone registers and scans their temperature and when customers start gathering around our stall, we make sure to remind them to stay apart and be patient, ” Tan said.

Hshim Che Meh, who lives in SS2, said he started shopping early before Hari Raya to avoid crowds but could only buy items like coconut milk later to ensure freshness.

“Luckily, there was not a big crowd as I am afraid of being near so many people.

“I noticed that prices were higher than usual but I was able to get my essentials at a reasonable price from elsewhere.”

Saufi Ramli and his daughter, from Mutiara Damansara, said even though prices were higher, they had little choice but to buy the items for their Raya celebrations.

“We bought quite a lot of items today to ensure there was enough to last about one week for eight of us in the family.

“We didn’t have a lot of choice for fish as there had not been enough supply and some of the stalls were not open, so prices were naturally much higher than normal.

“There was no large crowd here so SOP-wise, people were disciplined in distancing themselves and being patient for their turn, so I felt quite safe, ” said Saufi. 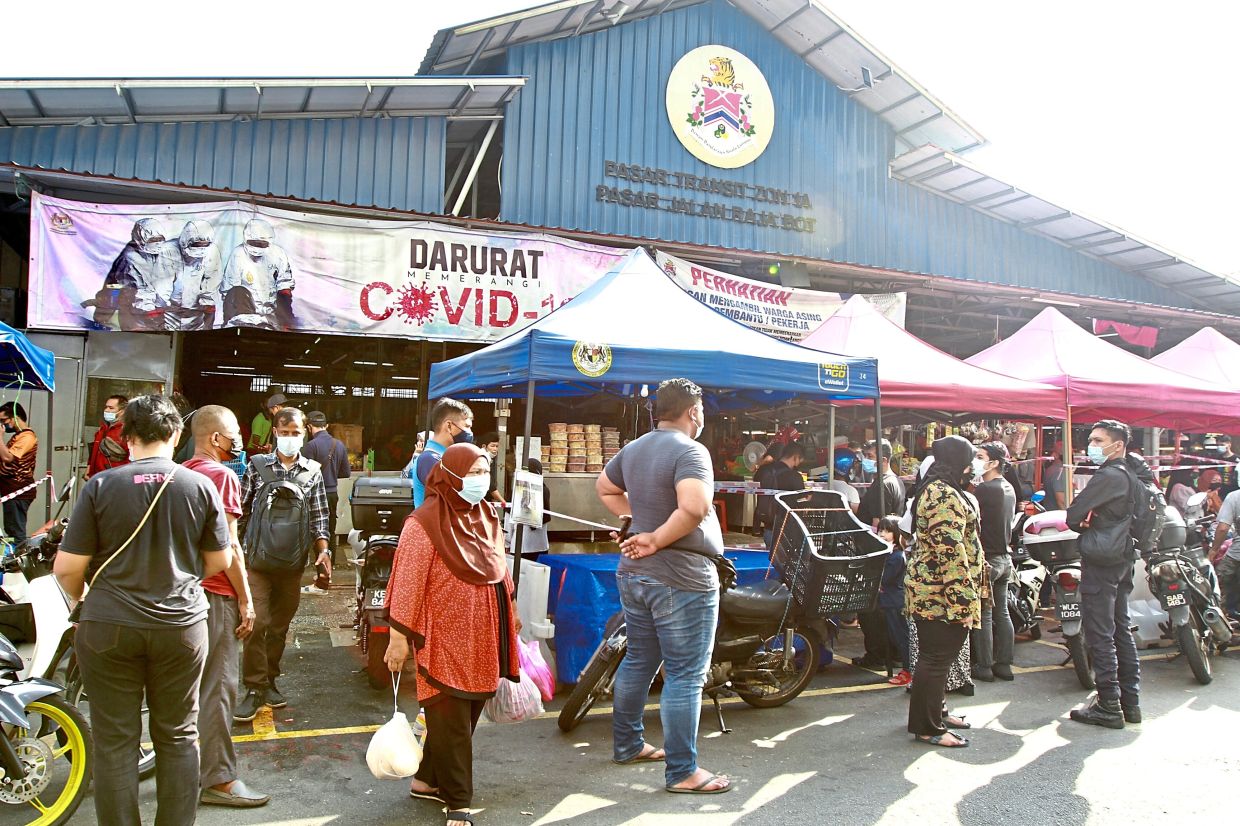 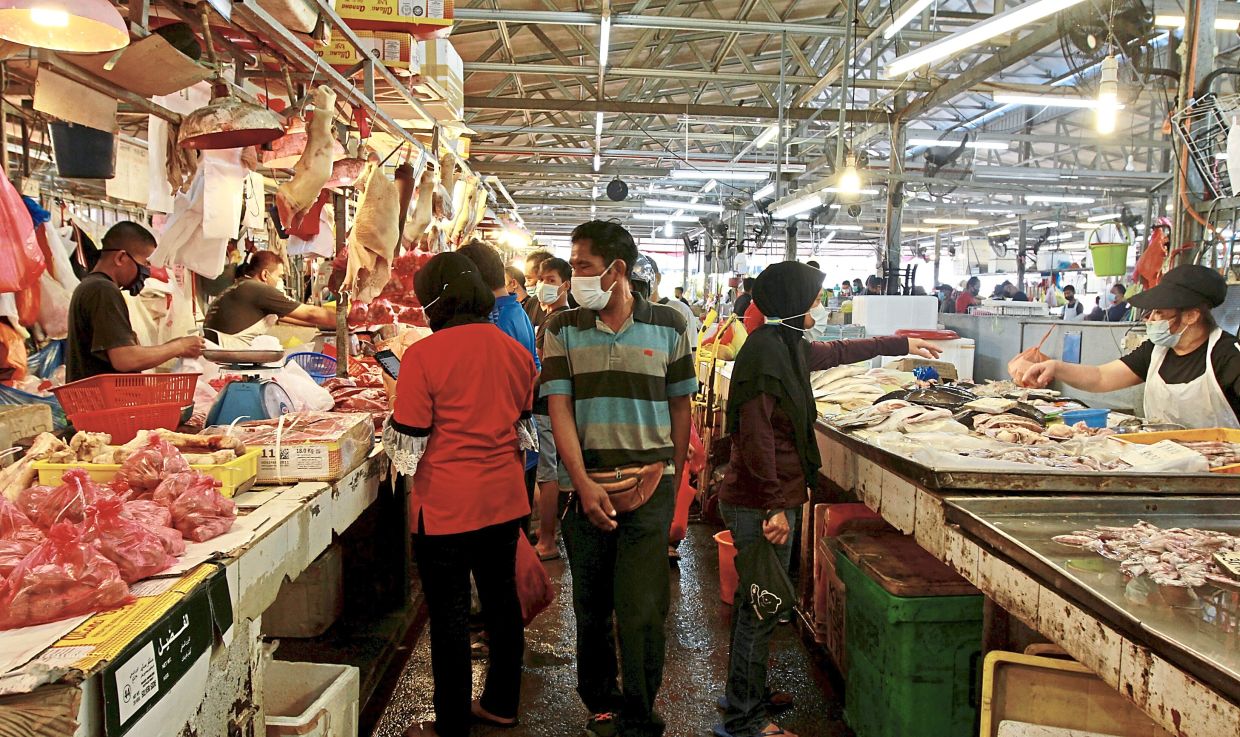 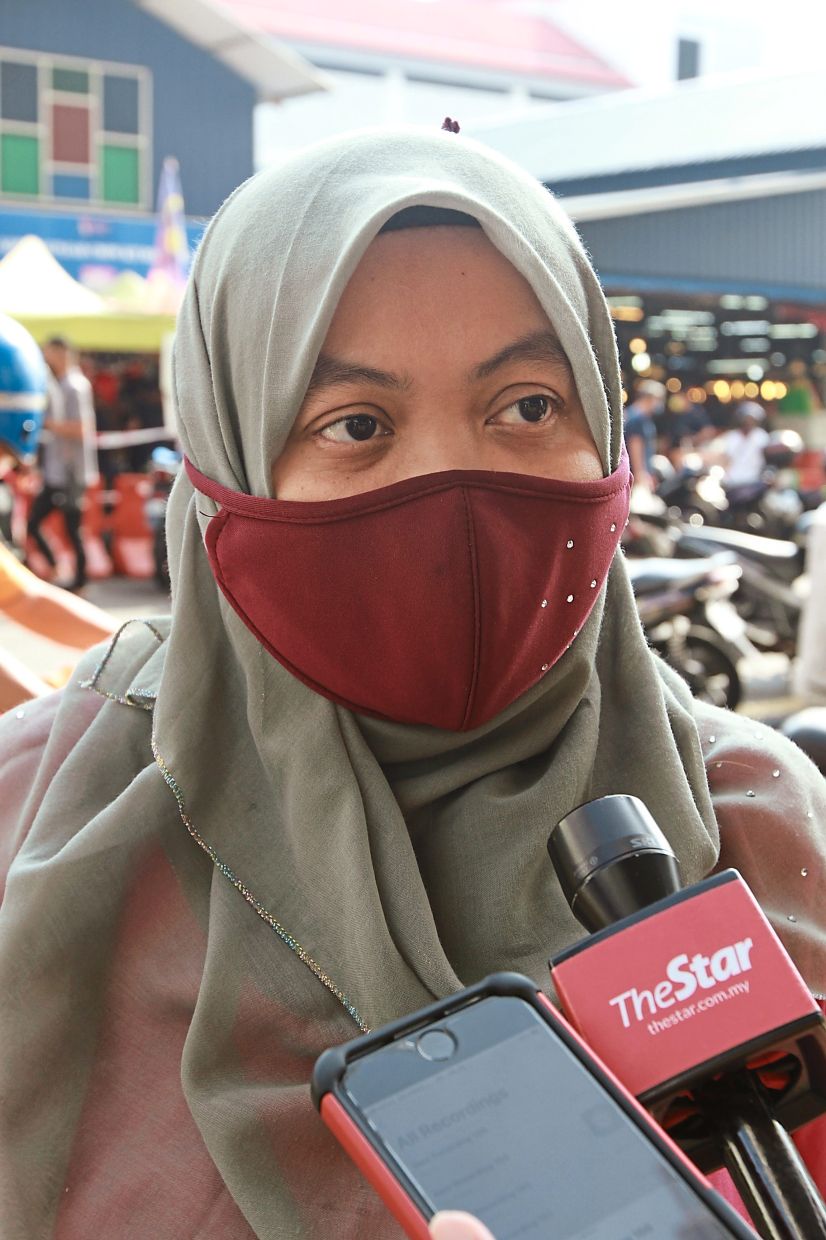 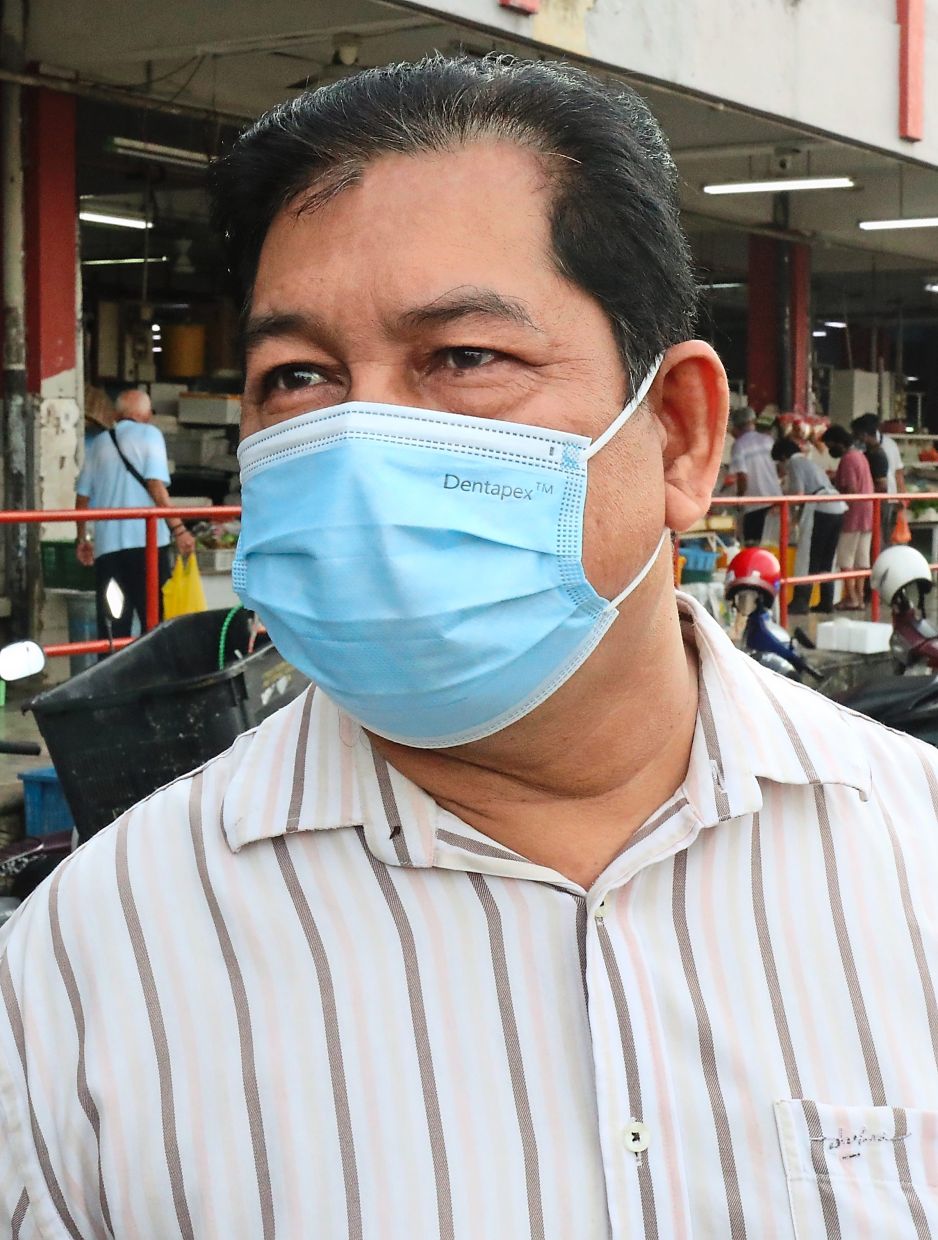 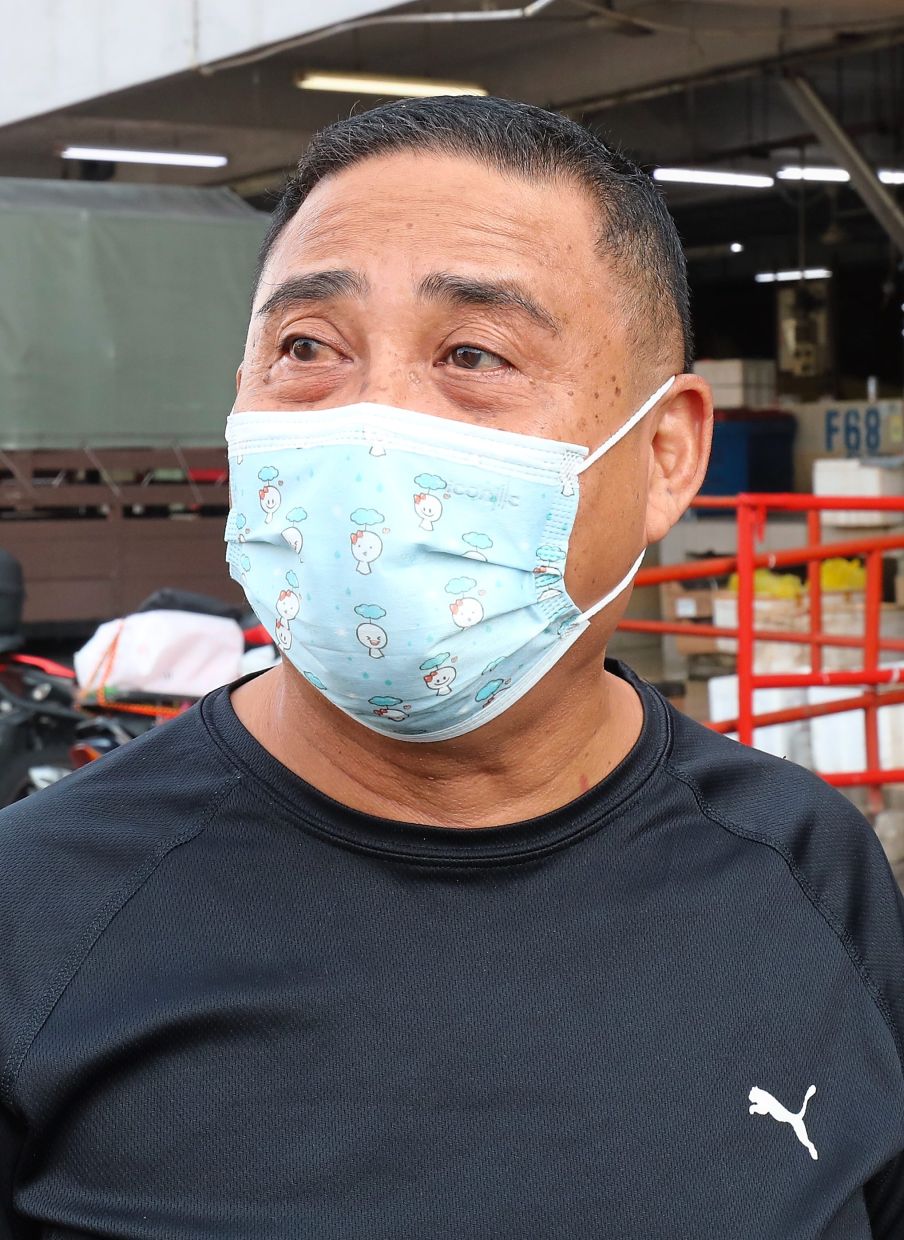 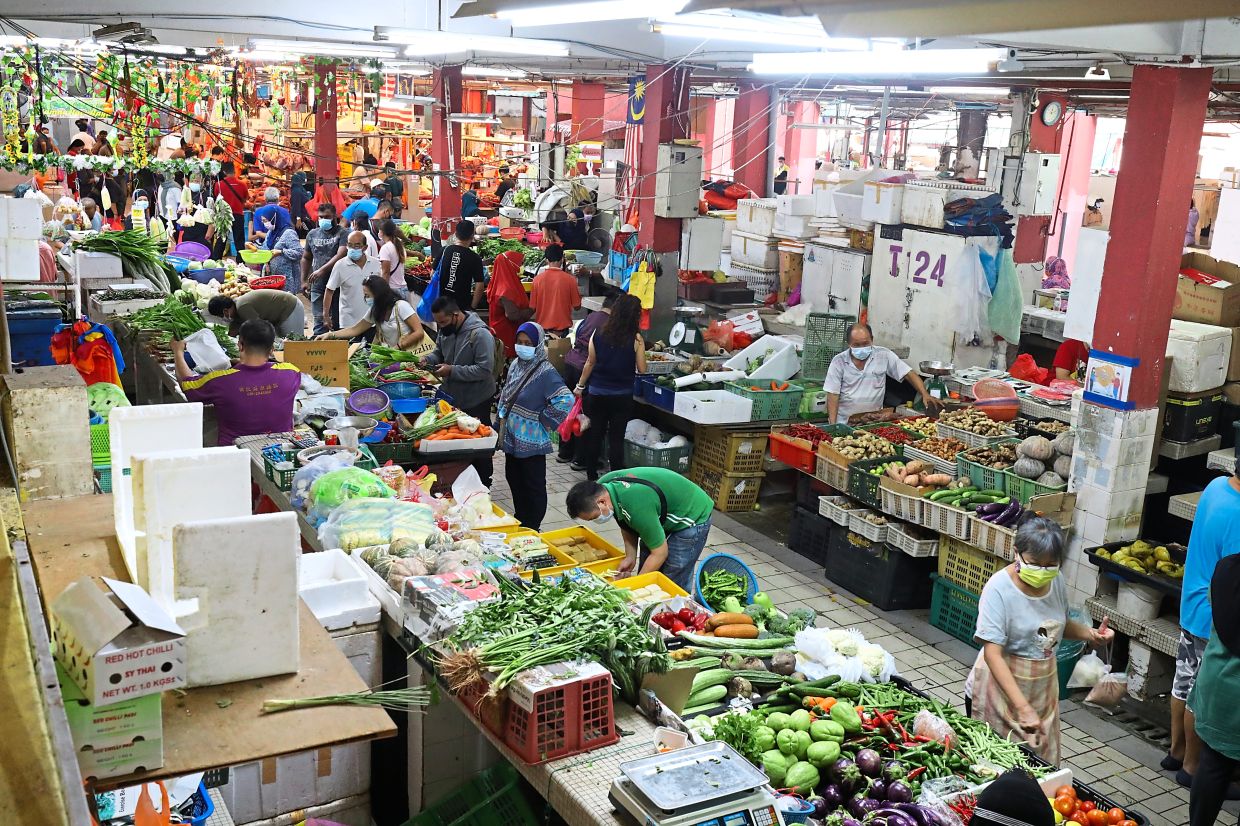 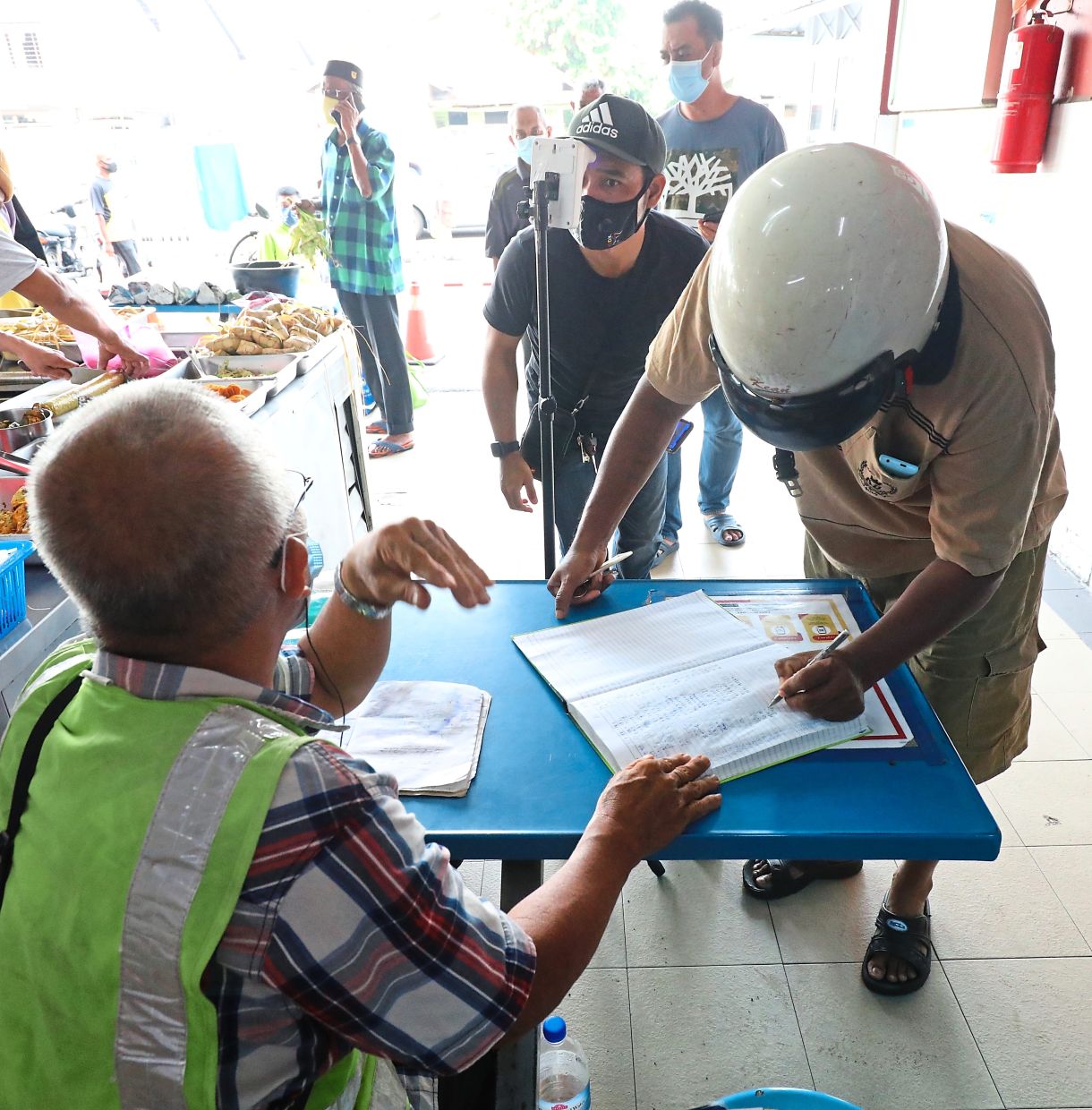 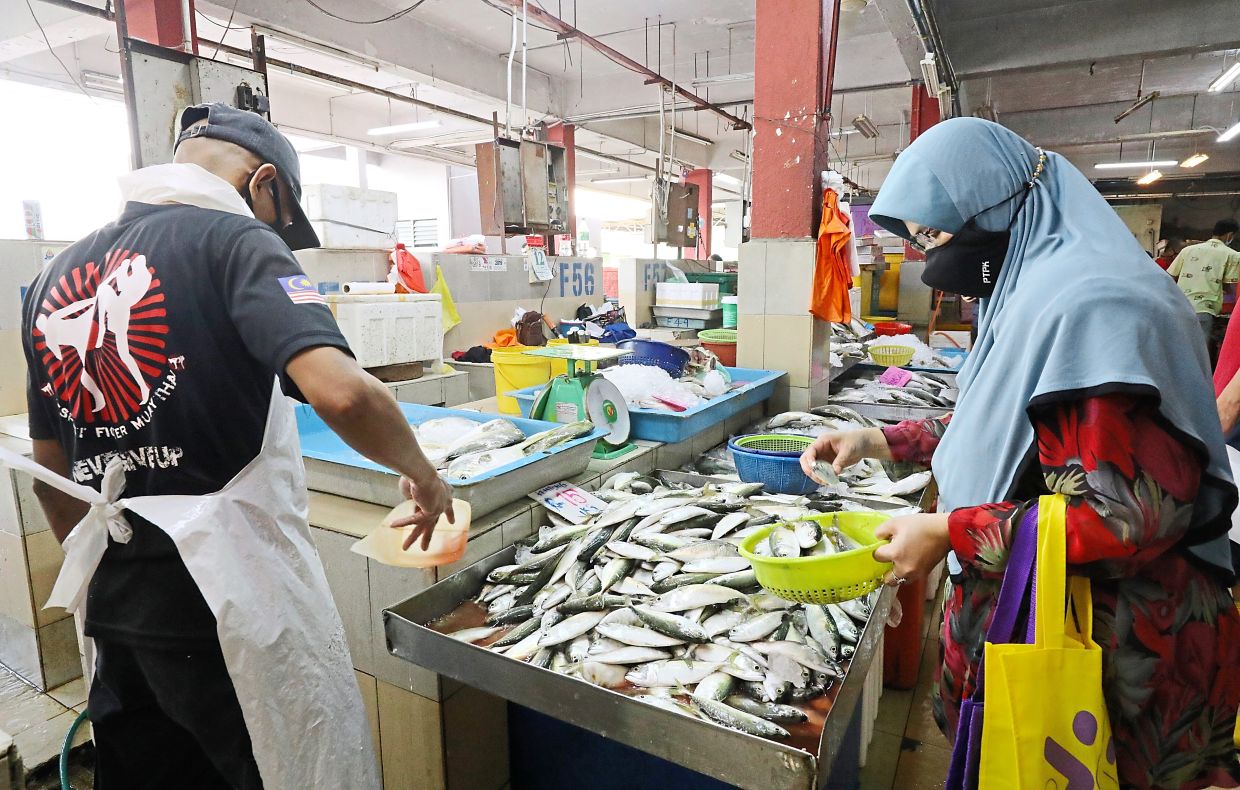 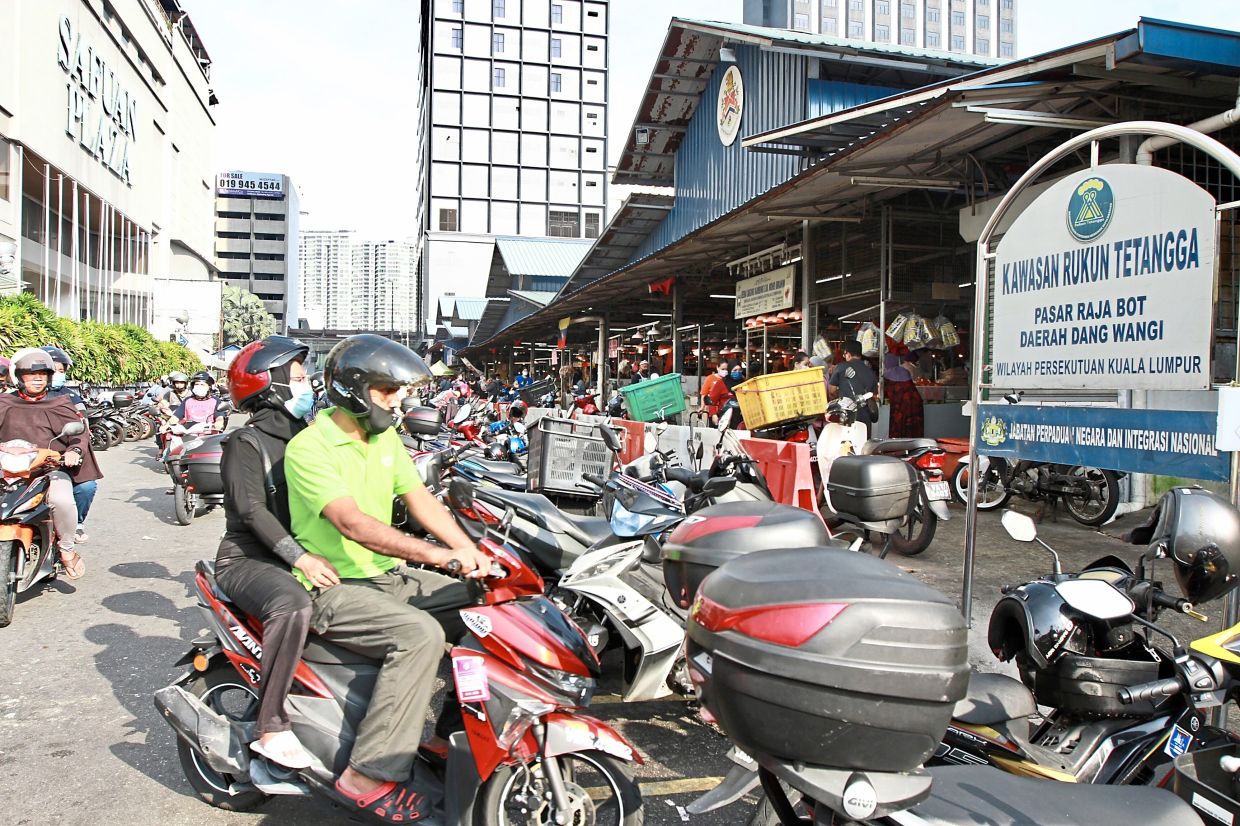 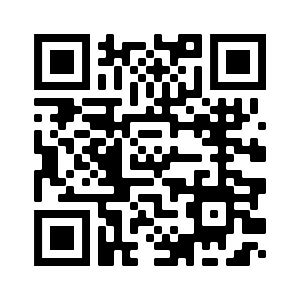 Pasar Jalan Raja Bot teeming with people both inside and outside the market yesterday. — Photos: LOW LAY PHON and SAMUEL ONG/The Star

Idayu Suraya says she did not feel comfortable with the lack of crowd control at the market.

Hshim says he did most of his festive shopping in the days leading up to Hari Raya to avoid crowds.

Saufi says he feels safer shopping at the Pasar Besar Jalan Othman without a large crowd.

A generally smaller crowd at Pasar Besar Jalan Othman in PJ Old Town on the eve of Hari Raya.

There was a sense of order to the atmosphere at Pasar Besar Jalan Othman on the eve of Hari Raya Aidilfitri and the crowds were smaller than expected.

A customer picks up fish for sale at the PJ Old Town wet market where prices were higher than normal due to the festive season and limited supply.