KL LIFESTYLE Art Space (KLAS) is having an exhibition titled “Octogenarian – Three Most Important Living Malaysian Masters” until May 31.

“These three living maestros are distinctive in the abstract expressionist and gestural abstract artistic style, having honed and developed their passion internationally.

“They are the first batch of foreign-trained artists in Malaysia, ” he said.

Abdul Latiff was heavily influenced by European and German abstract expressionists Arshiles Gorky and Hans Hartung during his time in Germany.

The artist marked a career milestone in 2013 with his most important Malaysian exhibition titled “Six Decades of Latiff Mohidin: A Retrospective (2012-2013)”. The showcase was organised by the National Art Gallery in Kuala Lumpur featuring 344 artworks that spanned over 60 years of his creative yield.

The showcase was a co-curated exhibition by Centre Pompidou Paris and National Gallery Singapore followed by a showing at the Ilham Gallery in Kuala Lumpur in August 2018.

Abdul Latiff, regarded as the “Picasso of Malaysia”, is multifaceted as a painter, printmaker, sculptor and poet.

He has inspired and mentored a number of renowned Malaysian artists including Datuk Sharifah Fatimah, Awang Damit Ahmad and Datuk Tajuddin Ismail.

The younger generation of Malaysian artists, including Aswad Amir, Jalaini Abu Hassan and Suzlee Ibrahim, have also been heavily influenced by him.

Yeoh, the most senior living artist, studied at Chelsea Art School in London and went to the Malayan Teachers Training College in Kirkby, England, where the seeds of his passion in art started to grow and develop.

After about two years in the UK, he returned to Malaysia.

Cheong graduated from the Skowhagen School of Printing and Sculpture in Maine, United States in 1961 as well as the London County Council Central Art School in London.

All three have had illustrious careers, having exhibited across Asia and the world with their artwork in major institutions and private collections.

The artworks represent a piece of the artists, reflect their expressions of certain subjects and showcase their inherent prowess and fervour for art.

“We express our sincerest appreciation to all the collectors for being kind enough in lending some of the artwork previously sold by us at KLAS to be displayed in this mini exhibition.

“We hope this showcase of some of the finest masterpieces by the artists will give viewers some insight into these maestros and their importance in the Malaysian art landscape.”

Due to the latest movement control order, viewing is strictly by appointment with standard operating procedure in place. 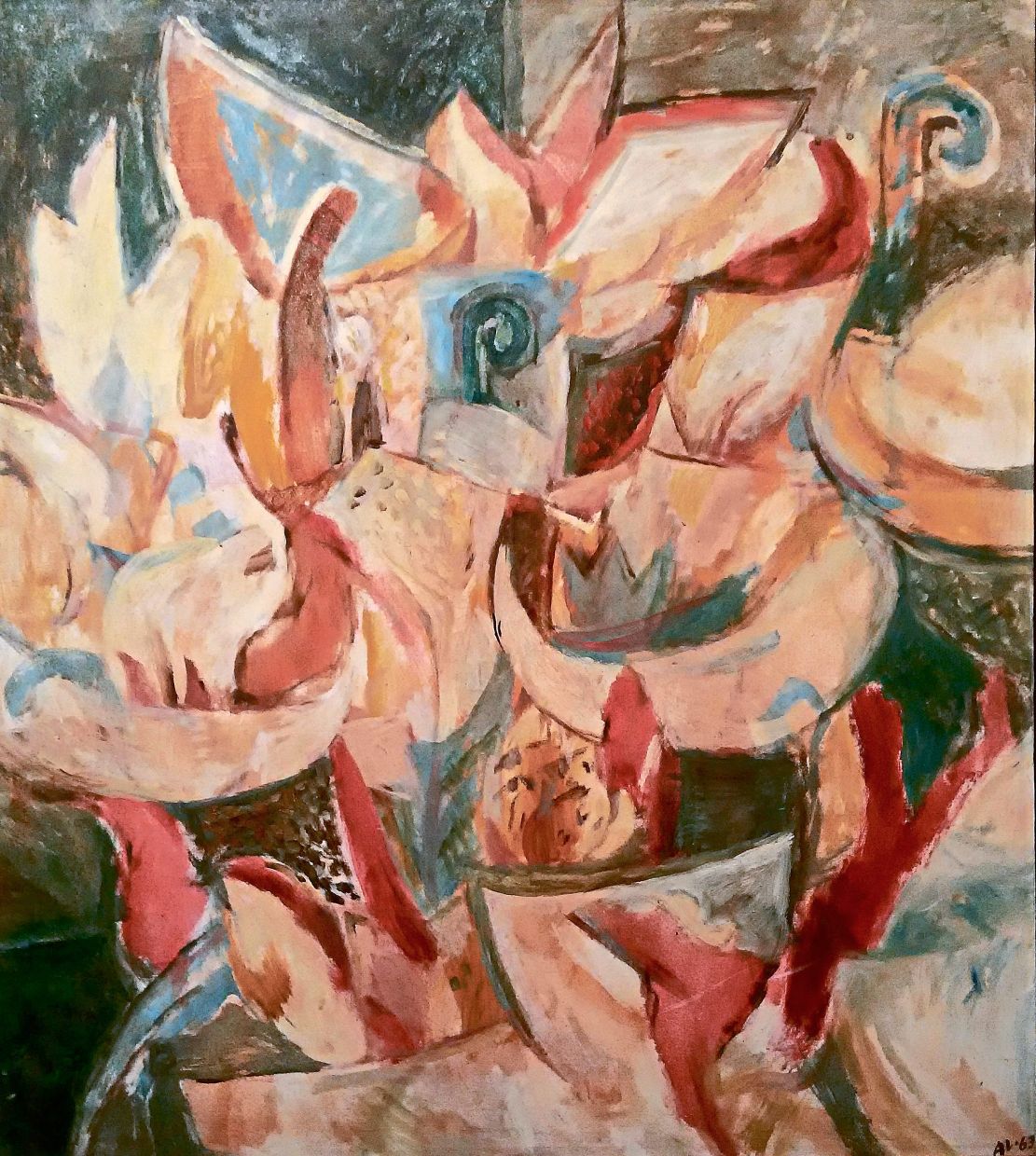