RESIDENTS are calling on Ipoh City Council (MBI) to upgrade numerous bus stops that are rundown or in disrepair in the city.

A check by StarMetro on bus stops along Jalan Raja Ashman Shah, Jalan Raja Ekram and Jalan Permaisuri Bainun showed them to be in poor condition.

A bus stop at Jalan Raja Ekram had no roof while the one at Jalan Permaisuri Bainun was unsightly with lots of notices pasted under the roof and it was surrounded by undergrowth.

Retiree Zainah Syukor, 76, said she hoped the benches would be replaced to make them more comfortable for users.

“The seats are usually made from metal or cement, with no backrest.

“It is uncomfortable for an elderly person like me, ” she said.

Zainah said the bus was her main mode of transport and she utilised the service to go to the hospital and banks.

“Some of the bus stops have broken roofs. 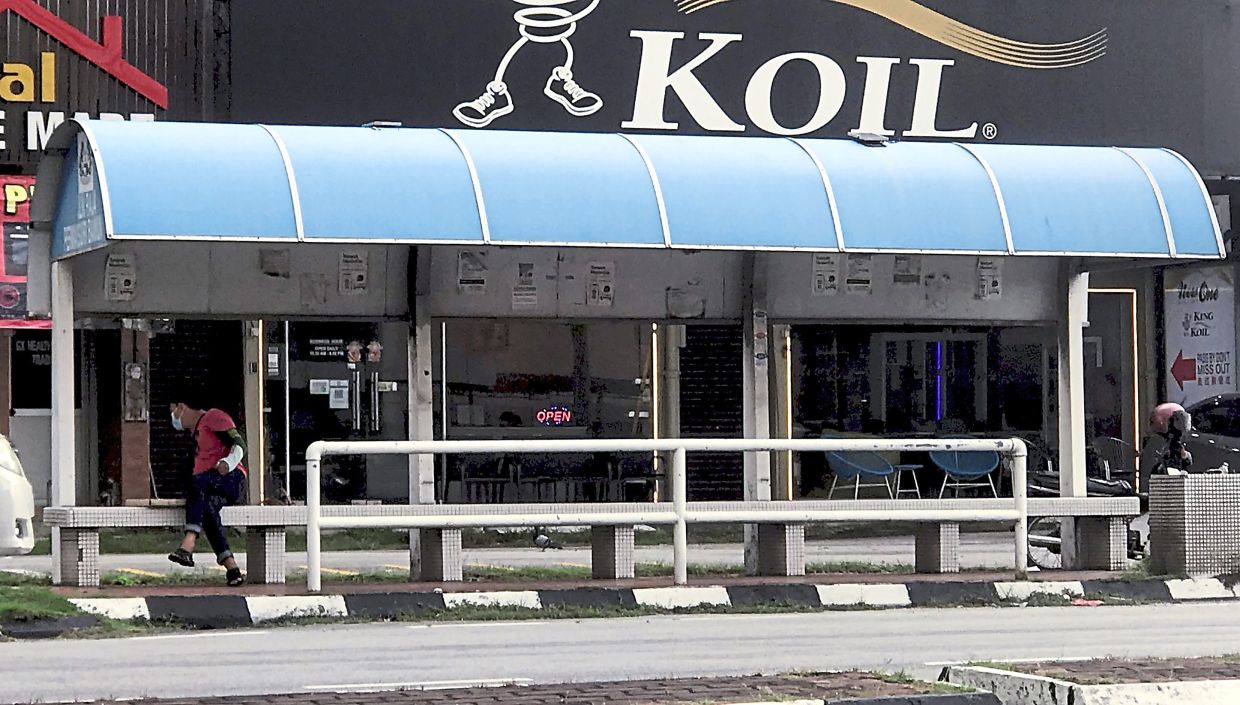 The shelter on this bus stop at Jalan Raja Permaisuri Bainun is littered with all types of bills pasted on it.

“And often during the day, the roof does not protect us from the scorching sun. It makes waiting underneath the ‘shelter’ even more uncomfortable, ” she added.

Another commuter, who wished to be known only as Ram, 43, said he often did not wait at the bus stop at Jalan Raja Ashman Shah.

“I usually finish my shift in the afternoon.

“Sometimes, I can smell the stench of urine. So I prefer to wait a few metres away, ” he said.

Ram, who works as a cleaner, said it would be great if bus schedules were placed at all bus stops.

“Perhaps for a start, the city council can upgrade bus stops in the city centre first, especially the ones that are widely used, ” he added.

In July last year, the state government and Perak Transit Bhd were reportedly working on constructing an inter-city public bus station to replace the existing 60-year-old facility at Medan Kidd in Ipoh.

Alicia Ng, who relies on buses to move around, said it was crucial to improve bus stops for the safety and comfort of commuters.

“I hope there will be more regular patrols by police around bus stop areas.

“Sometimes, I have to wait alone and when I see a few men around, I will use an e-hailing service instead because I am worried about my safety. 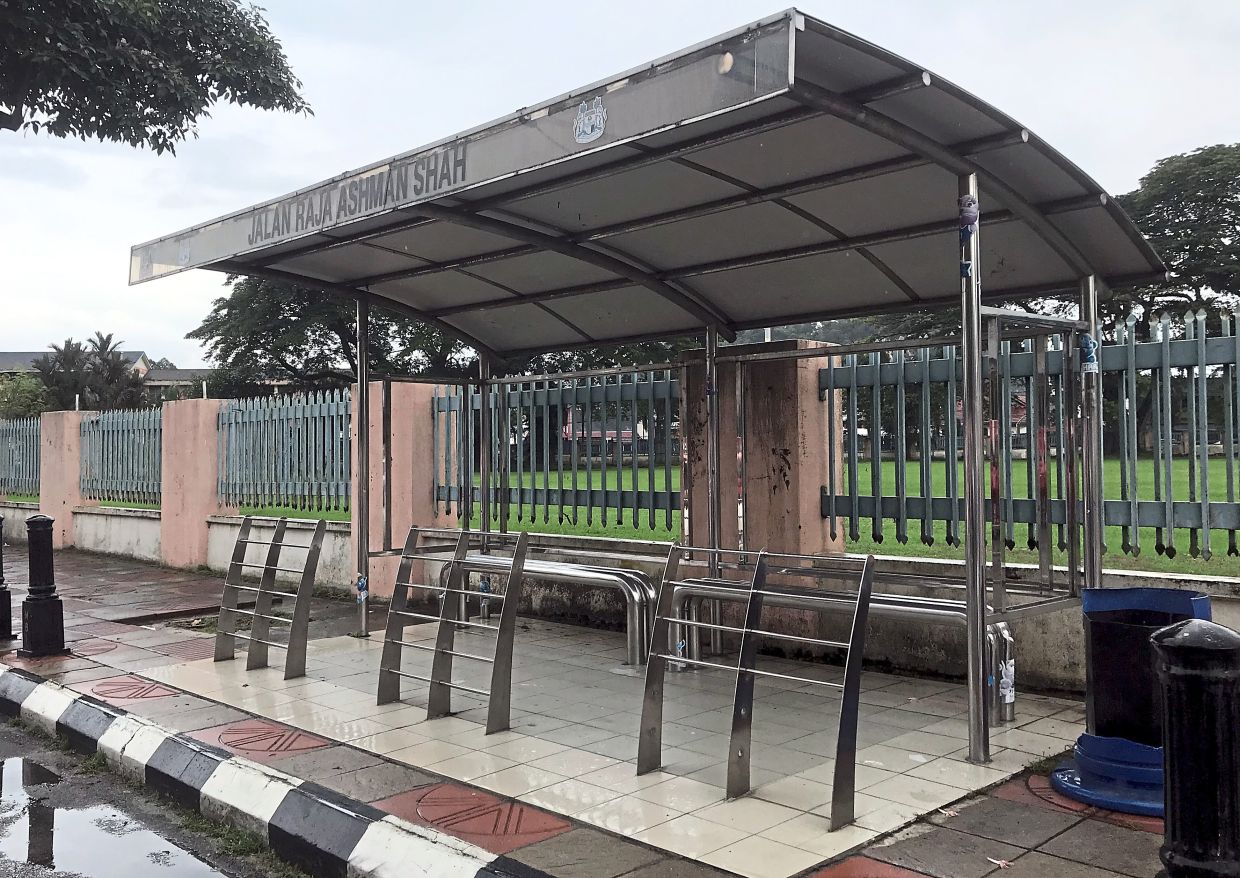 Commuters want the seats at bus stops like this one in Jalan Raja Ashman Shah to be replaced with something more comfortable.

“I have been approached by strangers while waiting for the bus.

“Once, I was really worried because my phone ran out of battery (in case something untoward happened).

“Luckily some elderly people came along, ” said the 23-year-old.

Ng said although she got nervous every time that she had to wait at a bus stop, she had no option but to continue using buses.

“I have just graduated and I travel all over the city centre for job interviews.

“It is quite costly to use e-hailing services all the time.

“Hopefully, the city council will upgrade the bus stops as this will also encourage more people to take the bus.

“A good transportation system should include comfortable and safe bus stops.

“That way, we can also reduce our carbon footprint and save money at the same time, ” she added.

When contacted, an MBI spokesperson said bus commuters could contact the council’s hotline to lodge a report on shelters that needed upgrade.

“We will check when we receive complaints about certain bus stops, ” he said. 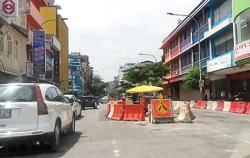