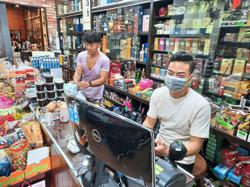 PRICES of vegetables are going up in Johor due to the heavy rain, which is affecting the harvest, as well as lack of workers.

He said Johor and Pahang were the country’s two main vegetable producers, with most of the farms in Batu Pahat and Simpang Renggam as well as Cameron Highlands respectively.

However, he said, farm owners were facing problems hiring farm hands as locals were not interested in the job.

“We have no replacements for our Indonesian workers who went back to their country because of Covid-19,” said Lim.

He said some vegetable farms in Johor were left unattended as there were no workers.

He said prices of vegetables such as pak choy, spinach and cucumber had increased.

“Cucumbers are selling for RM6 per kg from RM4 previously and fresh red chillies from RM12 to RM15,” Phua said when met at the temporary Perling wet market in Johor Baru.

He explained that vegetable traders usually had problems getting supply during rainy weather, which affected yields and caused prices to increase by as much as 20%.

He said Spanish mackerel was priced between RM32 and RM33 per kg and prawns ranged from RM35 to RM38, depending on their size.

“Black pomfret is selling for RM30 per kg while cuttlefish is RM40.’’

He said demand for fish and seafood was usually low during the fasting month.

“Demand for fish will start picking up in the first or second week of Hari Raya Aidilfitri,”said Tee. 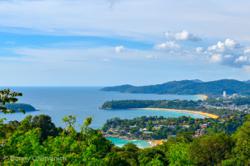 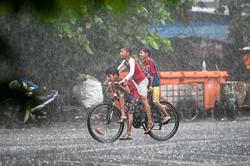