11 families in Sibu get aid after homes burnt down

Chieng (second from left) and other representatives from the party presenting donations to the Jalan Tiong Hua fire victims.

ELEVEN families, who were made homeless in a fire last month, have received aid from Sibu SUPP.

The March 29 incident saw a row of wooden houses in Lane 13, Jalan Tiong Hua, Sibu destroyed by the blaze.

Nadhirah Lim Lee Cheng’s father, Lim Chong Seng, was among those who lost their homes.

The housewife received a donation from the party on her father’s behalf.

“My father is working so he cannot come today, ” she said, adding that he was now staying with her.

Nadhirah is thankful that her house was not affected, even though it was only about 100m away.

He said Jalan Tiong Hua should be redeveloped as it was not the first time a fire had occurred in the area.

Two years ago, a blaze had also broken out in the same place.

“After this fire, we received queries from residents about plans to redevelop Bukit Assek.

“These houses were built in the 1960s and separated by a small walkway.

“When a fire happens, it spreads quickly to neighbouring houses, ” said Chieng, who expressed hope that the Sarawak government would consider redeveloping the area soon. 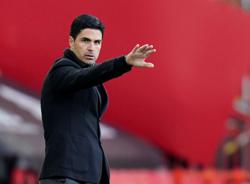 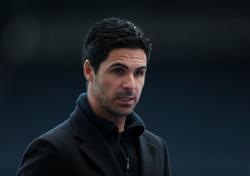