FISHERMAN Shahrul Amin Harun was over the moon when he received an offer letter to move into his new home in Balik Pulau, Penang.

Shahrul, 35, has been waiting for almost two years to get the home.

“My wife, son and I have always lived with my mother but my dream was to have a home of my own.

“As we cannot afford to pay any housing loan, we opted for the rent-to-own option which will really help us.

“This location is convenient for us as my wife works nearby in Bayan Lepas as a factory operator, ” he said when met at Taman Prestij. 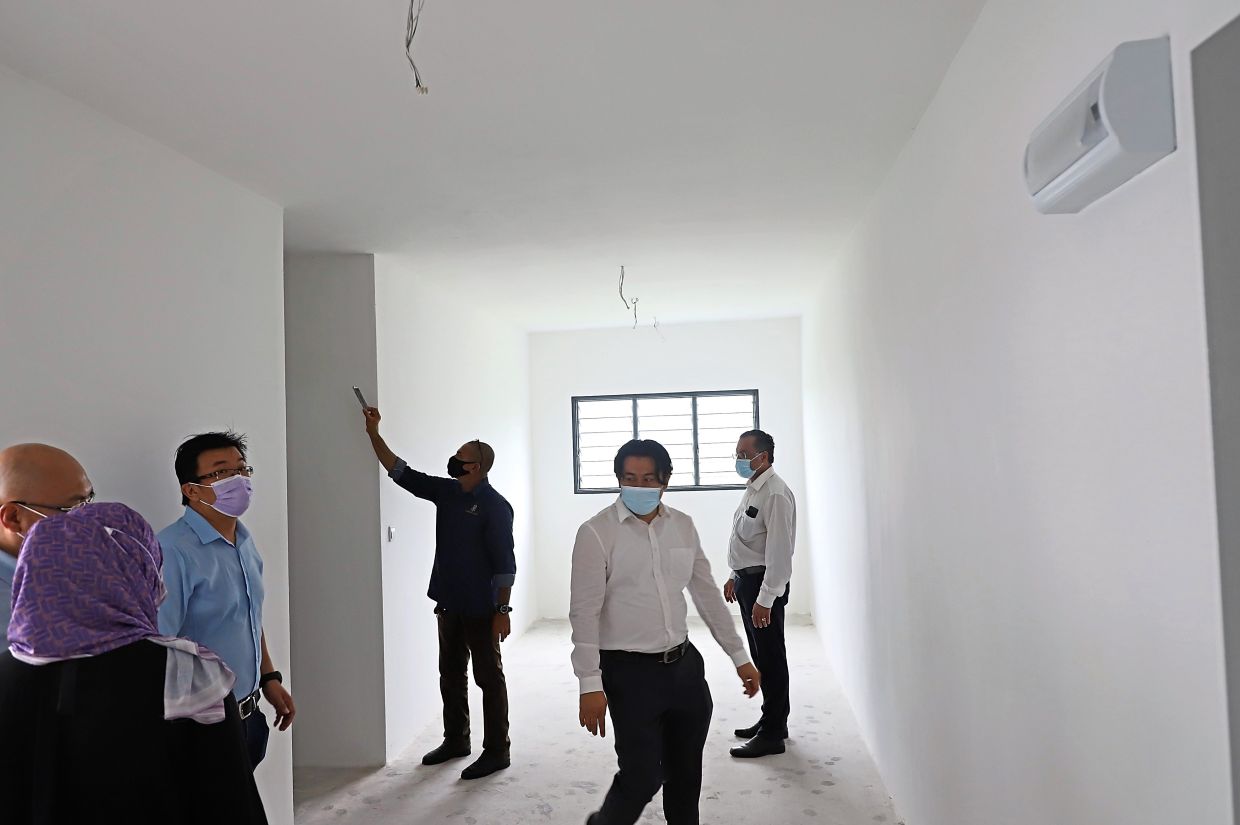 Jagdeep (right) checking out one of the Taman Prestij units.

Lim Pow Hiong, 82, on the other hand, wished she could still remain at her village.

“Times are changing and I have to move because of development.

“I have been provided with a unit here and my son and his family will live with me as I prefer company at my age, ” she said.

Abd Rahman Che Mat, 30, said he had been waiting for four years for a new home.

“My children are aged one and four. I want to give them stability and a nice childhood.

“This place seems nice and has facilities like a playground.

“I am looking forward to seeing my children grow up here. 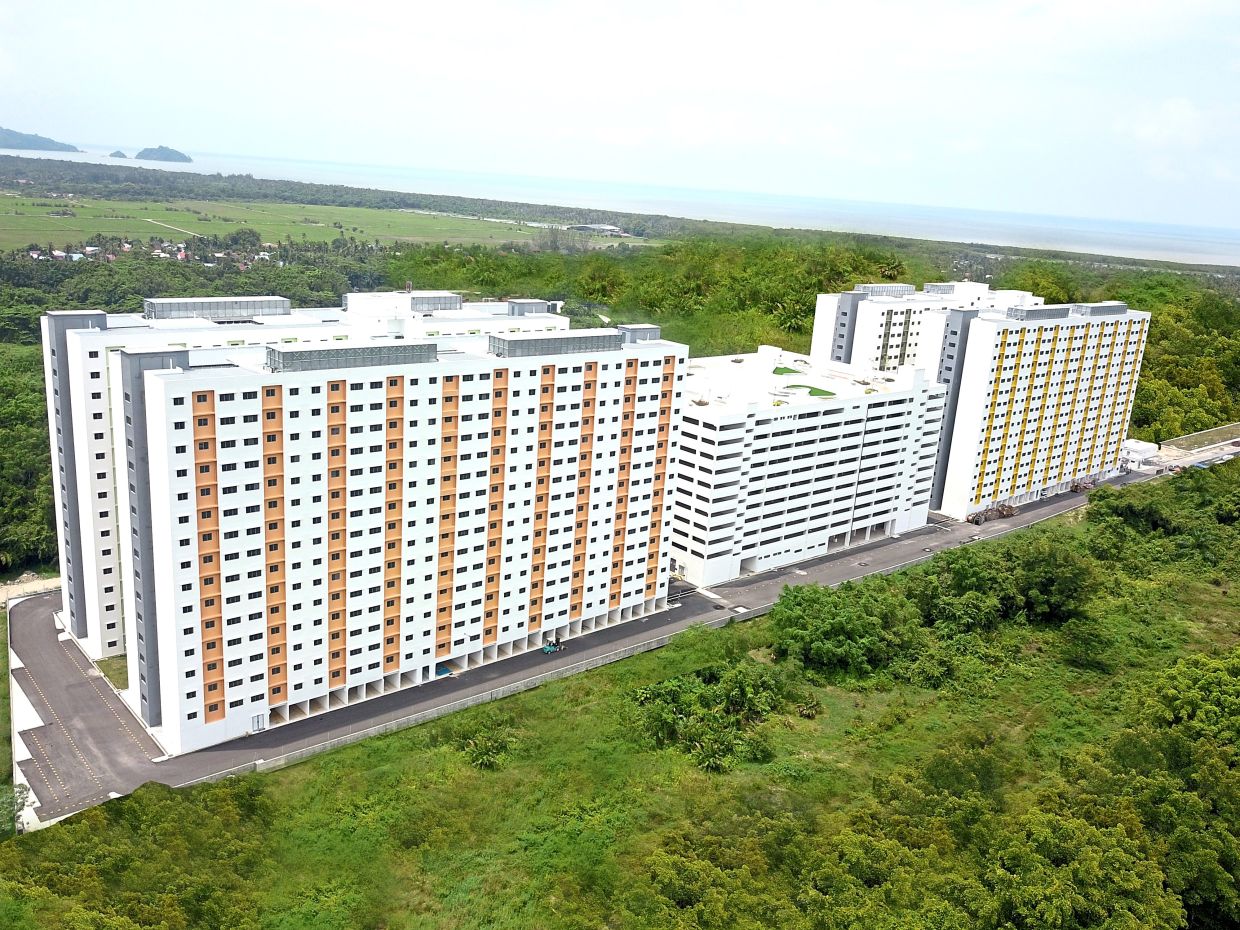 “I have opted for the rent-to-own option where I will pay an affordable sum monthly for 15 years, ” said the courier service driver.

The trio were among 47 people given offer letters for units at Taman Prestij.

A total of 29 received letters for rent-to-own units while 18 bought the units.

The offer letters for the affordable units were given out to applicants after the building obtained its certification of completion and compliance last month.

Penang local government, housing, town and country planning committee chairman Jagdeep Singh Deo, who handed over the letters to the families, said there were 1,175 Type A units.

“They were handed over to the state housing department by the developer. Construction began in 2018. Abd Rahman (left), Lim (in red) and their respective families posing after receiving letters for their units.

“So far, 152 rent-to-own applications have been approved and we expect 430 more applications will be approved by December, ” he said.

The rent-to-own scheme will run for 15 years with the monthly payment set at RM233.

“The applicants will have to pay a three-month deposit before moving in.

“The units are ready and if they fix their electricity and water systems, there should be no problem moving in.

“We are targeting for them to move in by June, ” said Jagdeep. 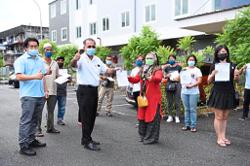