AN IPOH City Council (MBI) worker has won RM20,000 cash in the council’s lucky draw for ratepayers who paid up their assessment.

Dahlia Ramli, 36, who has been working with MBI since 2011, said this was the first time she won in a lucky draw. 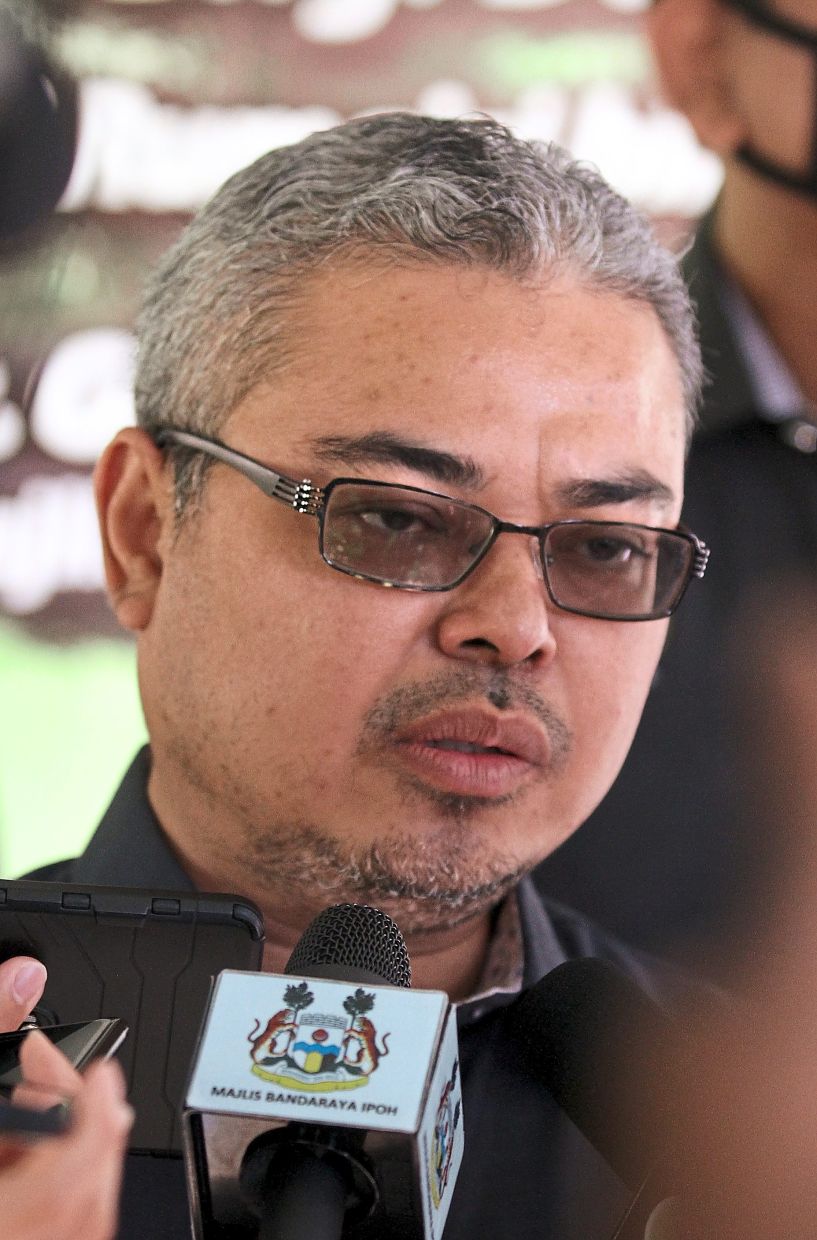 “I paid about RM350 for my assessment tax and I could not believe that I won the grand prize.

“I plan to share the money with my family and friends, ” she said after accepting the prize at the MBI office.

“Having extra cash will help me and my family with our upcoming expenses, ” Dahlia said.

She added that it had been easier to pay assessment tax since online and cashless payment options were introduced.

The addition of the online payment method, an initiative by Housing and Local Government Ministry, increases efficiency and is in line with MBI’s plan to turn Ipoh into a smart city by 2030.

The city council offered prizes worth about RM76,000, including 200 consolation prizes, for the draw.

Rumaizi said it was MBI’s way of thanking those who diligently paid their assessment bills.

“Although the amount is slightly lower this year, we can still take pride considering that it has been done during the movement control order.

“The winners for this year’s lucky draw are good paymasters to the city council, ” said Rumaizi.

He urged ratepayers to continue doing their part in helping to make Ipoh a more developed, clean and green city.