Enough water: The Teluk Bahang Dam is filled over half its capacity now compared to a critical low of 16% last year on Sept 5. — LIM BENG TATT/The Star

DAMS in Penang are making good recovery this rainy season after the hot spell, recording about double of last year’s capacity.

He said the state hoped to achieve 80% effective capacity for all three dams by the end of this year.

Last year, Ayer Itam Dam recorded its lowest point at 31.4% capacity on Oct 2 while Teluk Bahang Dam’s level dropped to critical at only 16% capacity on Sept 5, exposing the old road linking Teluk Bahang and Balik Pulau for the first time since it was submerged over 20 years ago.

With more rainfall expected to come and fill the dams, residents in low-lying areas are advised to keep drains clean to prevent flooding.

“Usually, flooding is caused by garbage clogging up drains.

“Various flood mitigation projects have improved the situation but we still need to ensure smooth flow of water out.

“Pump houses must be fully functional in order to discharge water and prevent backflow.

“I urge for cooperation from the public, especially those in rural areas along rivers to keep clean, ” she said.

Among the high-risk areas for flooding are those near to Jalan P. Ramlee which records danger level whenever it rains heavily.

She said the situation in Kampung Rawa, another flood-prone area, had improved following construction of a retention pond there. 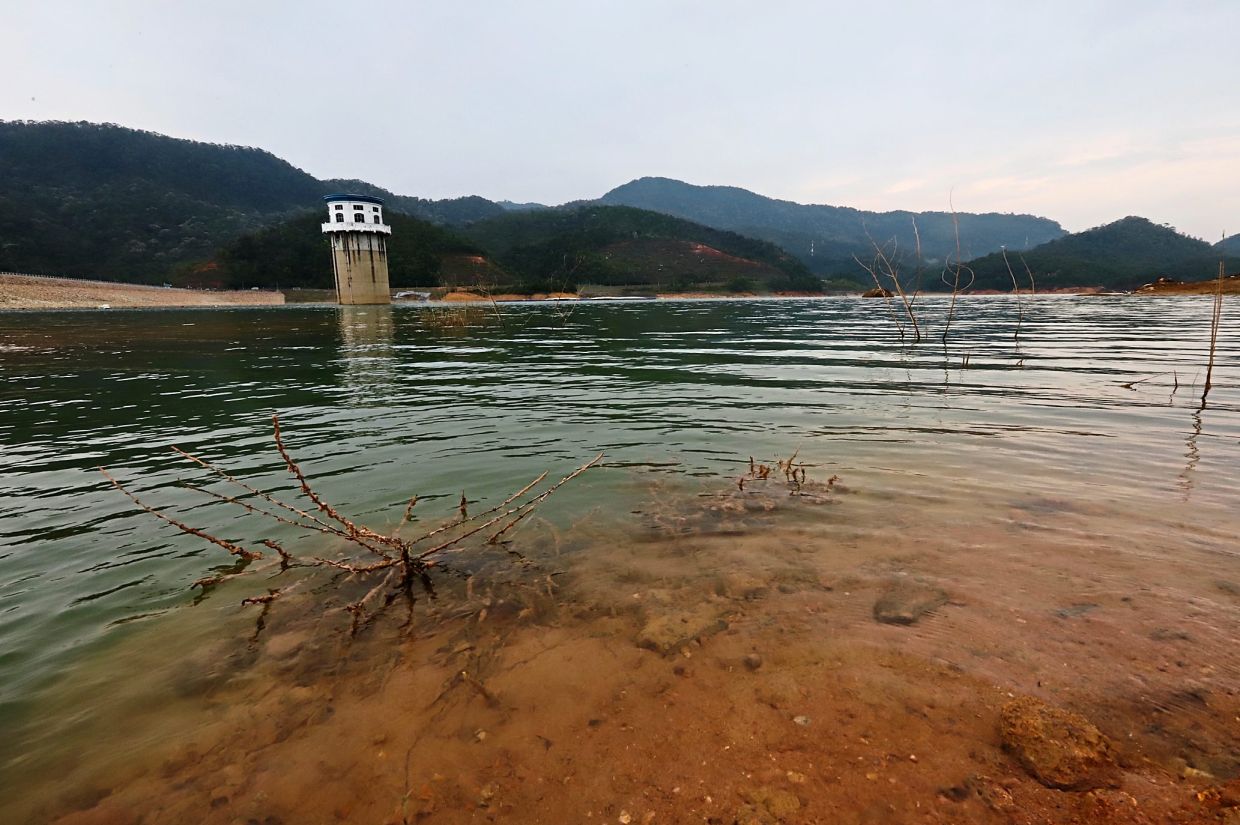 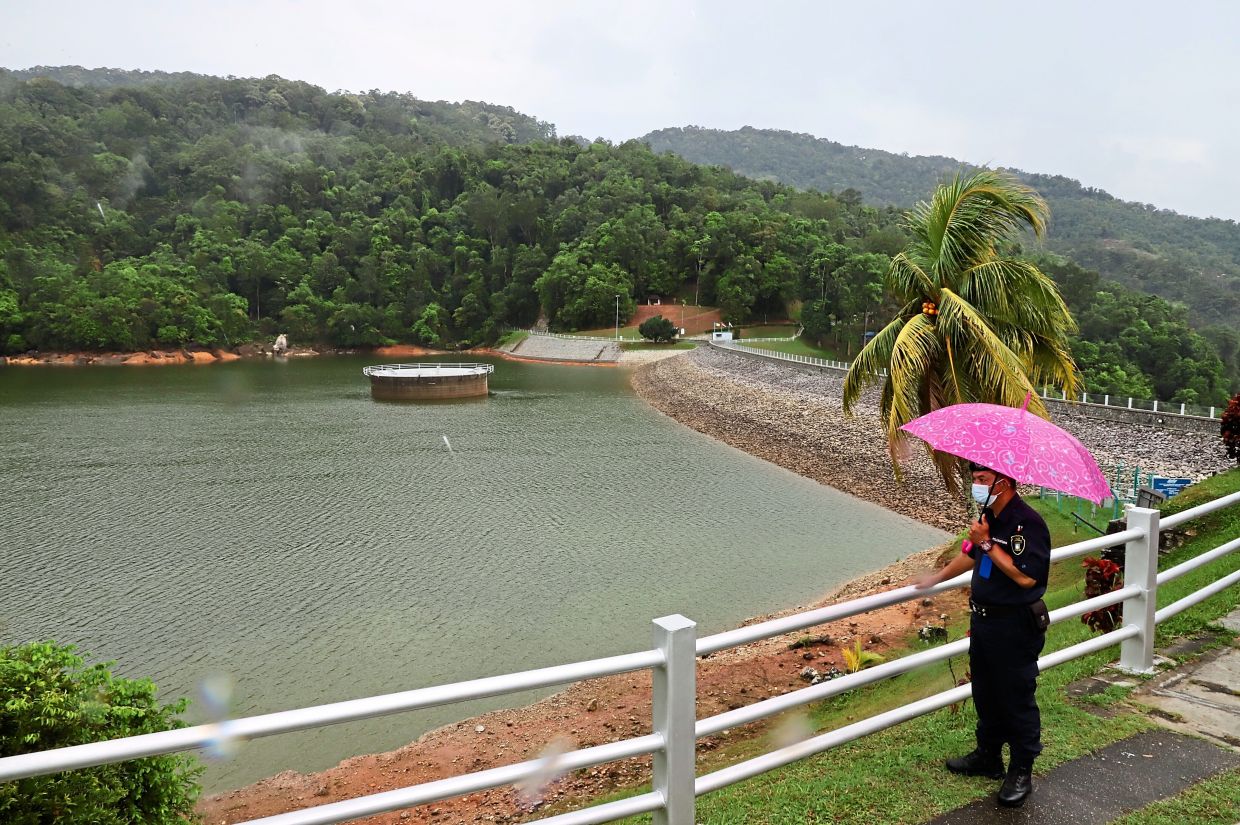 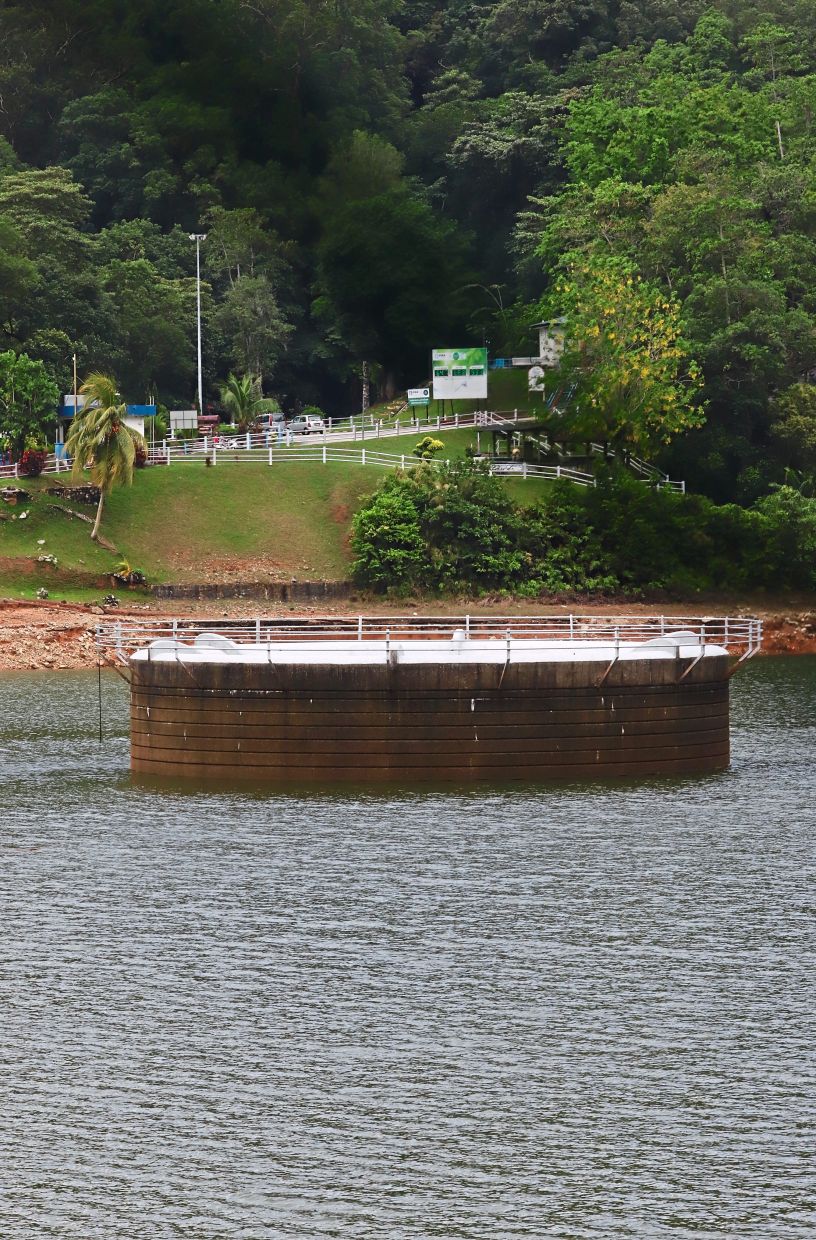 Enough water: The Teluk Bahang Dam is filled over half its capacity now compared to a critical low of 16% last year on Sept 5. — LIM BENG TATT/The Star

Huge relief: The water level at the Ayer Itam Dam has improved to more than double the lowest point of 31.4% capacity recorded on Oct 2 last year.