THE Penang International Airport (PIA) has the capacity to take in 25 million passengers a year in 30 years’ time, according to the PEN Airport Masterplan by Malaysia Airports Holdings Berhad (MAHB).

MAHB chief executive officer Datuk Mohd Shukrie Mohd Salleh said the capacity would be analysed when the masterplan is completed next year.

“It is bigger than the earlier plan (12 million capacity) as according to a survey, we will reach this level by the year 2028 and will receive 16 million passengers in 2033.

“The expansion includes four phases and is expected to be completed in about 48 to 60 months, ” said Mohd Shukrie during a recent briefing for the Penang government at Komtar.

Earlier, Mohd Shukrie called on Chief Minister Chow Kon Yeow who said the state was willing to work together with agencies to accelerate the PIA expansion project.

“The state government gives its full commitment to ensure the airport expansion will become a reality, ” added Chow. 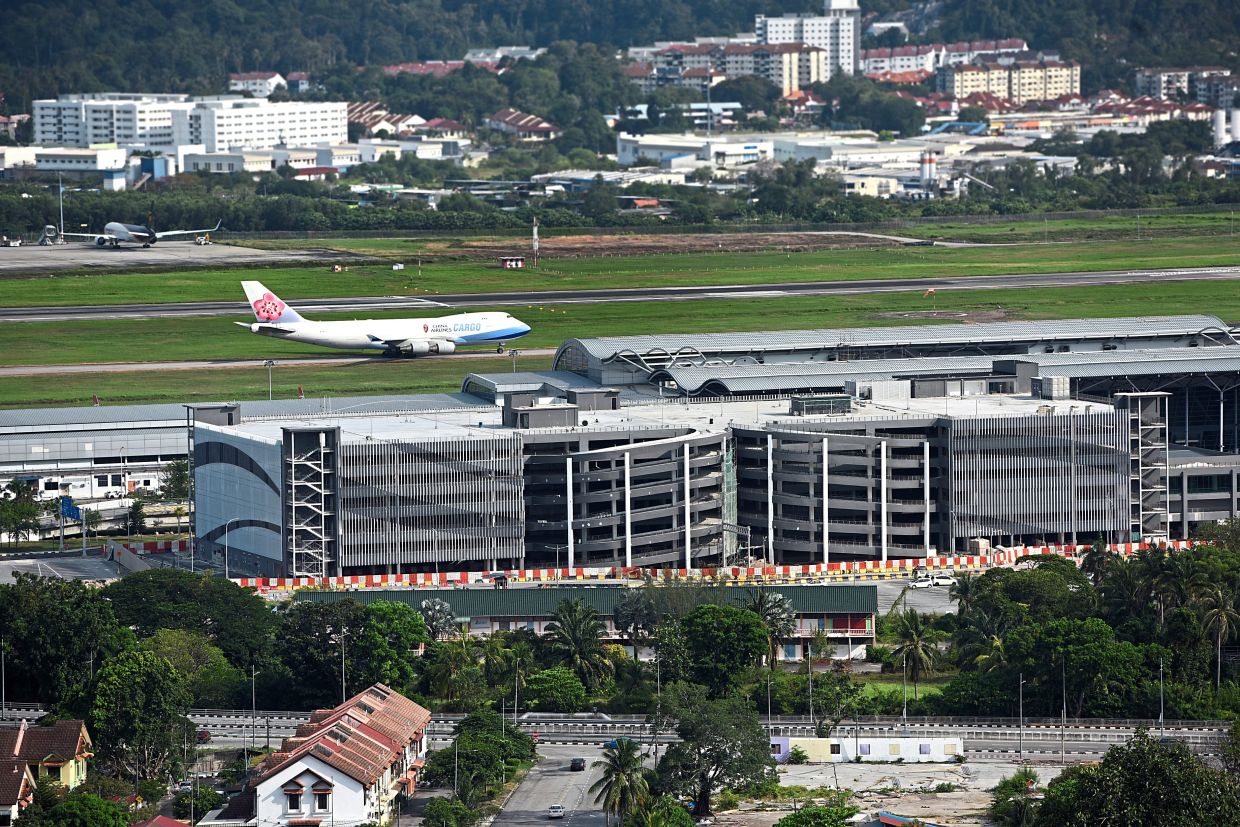 The Penang International Airport expansion project is expected to be completed within 48 to 60 months.

PIA infrastructure expansion began in 1977 and the airport was fully operational in 1979 with the capacity to accommodate 1.5 million passengers.

At present, the PIA expansion project is on hold, pending the finalisation of the National Airport Strategic Plan (NASP).

The NASP study on airport development is expected to be completed in 2023 in line with the National Transport Policy. 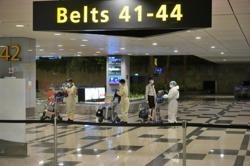