KUALA Lumpur City Hall (DBKL) has identified 47 locations in the city for this year’s Ramadan bazaars.

The areas are also to accommodate a likely surge in applications for permits from city folk. 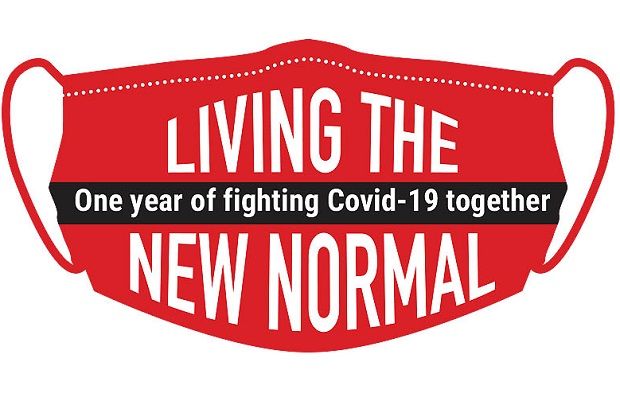 DBKL said the onus was on the bazaar organisers to ensure that Covid-19 standard operating procedures by the National Security Council (MKN) are followed.

The locations identified are traditional Ramadan bazaar hotspots in each parliamentary constituency.

Mahadi said final allocations were being done for the Jalan Raja spot as it would be the biggest Ramadan bazaar in the city.

He said DBKL would pick up applications sent in last year, where traders had already paid for the licensing fees but were not able to trade.

“They will get a chance to trade this year, ” said the mayor.

Last year, traders who had registered with DBKL to operate Ramadan bazaars were not able to do so following the government’s decision to cancel them.

However, DBKL allowed those who did not seek a refund to automatically qualify for this year’s Ramadan bazaars.

Those who did ask for a refund will have to reapply for a permit this year.

DBKL said there were some 200 applications brought forward from last year.

When contacted, Federal Territories Hawker and Petty Traders Association of Malaysia president Datuk Seri Rosli Sulaiman said traders who had applied last year would be allocated a spot this year.

“But we anticipate more applications from people who want to trade during the Ramadan period, so DBKL has assured us that traders will be dispersed across the 47 designated locations.

“But the traders must register with the association first, for better coordination and management.

“We have been tasked with ensuring SOP is maintained, so everyone needs to cooperate, ” he said, adding that over 2,000 applications were expected. — By BAVANI M.