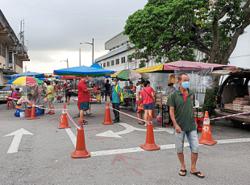 Kepong Baru morning market traders are hoping for more customers once their move back to Jalan Bangau is completed today.

Trader Quek Ching Foong, 42, expressed hope that business would pick up after they move back to the original site from the temporary spots in Jalan Bangau 1 and Jalan Camar.

“Stalls that are located further experienced a drop in sales as many customers were not keen to walk a bit further, ” he said of their temporary location.

Trader Hoi Pong Seng, 32, hoped the lifting of the ban on inter-district travel would bring more customers to the market.

“We used to have customers from Petaling Jaya, Subang Jaya and Selayang.

“However, many could not come due to the travel restrictions that were imposed then, ” he said, adding that the market was open daily from 5am to 1pm.

Some 230 traders, divided into 11 groups, began moving from their temporary locations back to their permanent site. 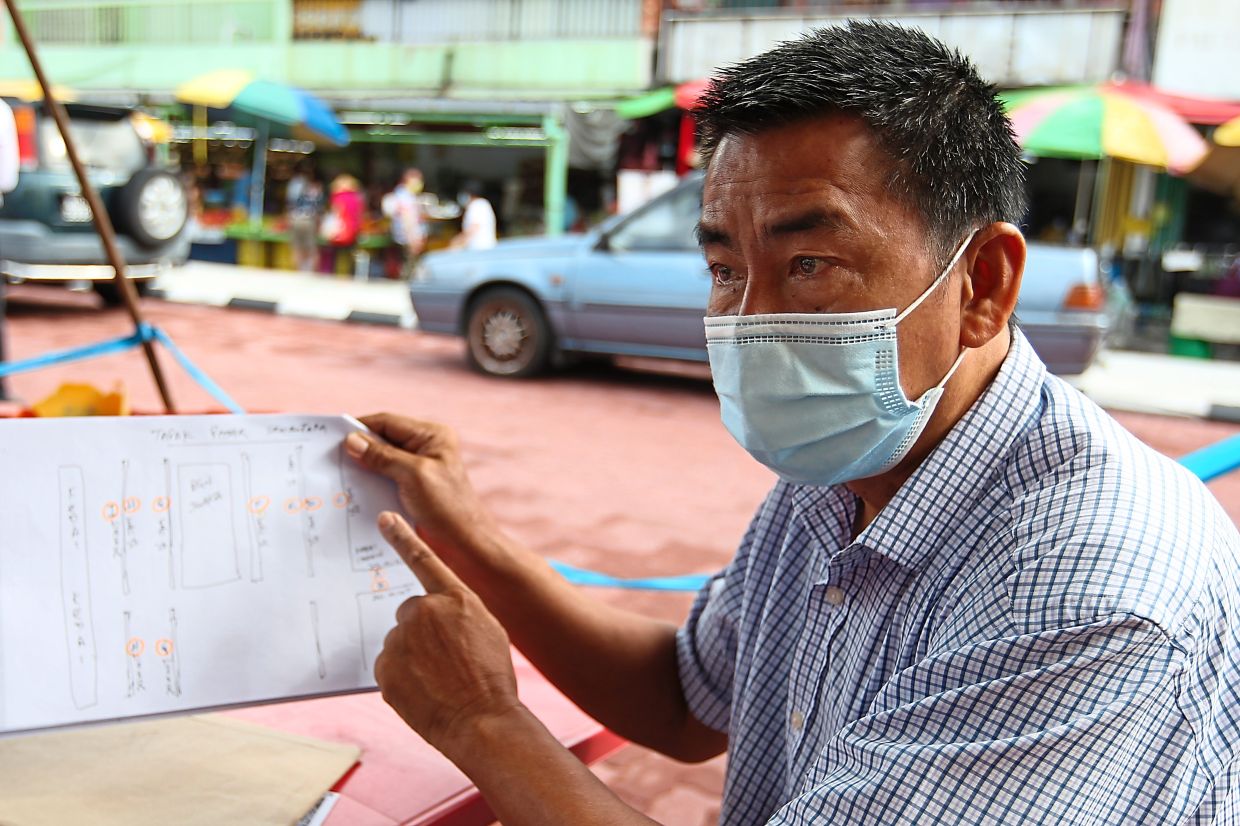 Yee says the market is closed until today to facilitate the relocation.

“They began moving at noon until 5pm according to a staggered schedule.

She reminded the traders to abide strictly by the standard operating procedure.

“Only two persons are allowed per stall.

“Once traders have moved their goods, they must leave the area immediately, ” she said, adding that police and Rela personnel were monitoring the process.

The traders were relocated in October last year to facilitate a RM1.5mil drainage upgrade by Kuala Lumpur City Hall (DBKL), which was completed in late December.

The traders were supposed to move back to Jalan Bangau in January but it was postponed several times because of the movement control order. 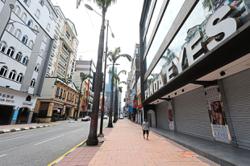