IRRESPONSIBLE people are taking the easy way out by illegally dumping their rubbish in isolated areas.

Secondary jungles and rivers are their favourite spots. A new illegal dumpsite has appeared at Jalan Gelang Patah in Iskandar Puteri, opposite the RM200mil Sultan Ibrahim Stadium that opened in February last year.

Johor Baru Environmental Movement Association chairman Poh Pai Yik said based on the amount of rubbish piled up at the site, the illegal activity could have been going on for at least two months.

He said the 1km laterite road leading to the illegal dumpsite was only accessible by heavy vehicles or four-wheel-drive vehicles.

Poh, 50, said villagers from Kampung Lima Kedai, located about 2km from the site, alerted the association on the matter.

He said he was told by a worker at the site that between 40 and 50 lorries dumped waste there daily for a fee of RM30 each.

He added that there was also an excavator at the site to flatten the rubbish and push them 10m down a cliff. 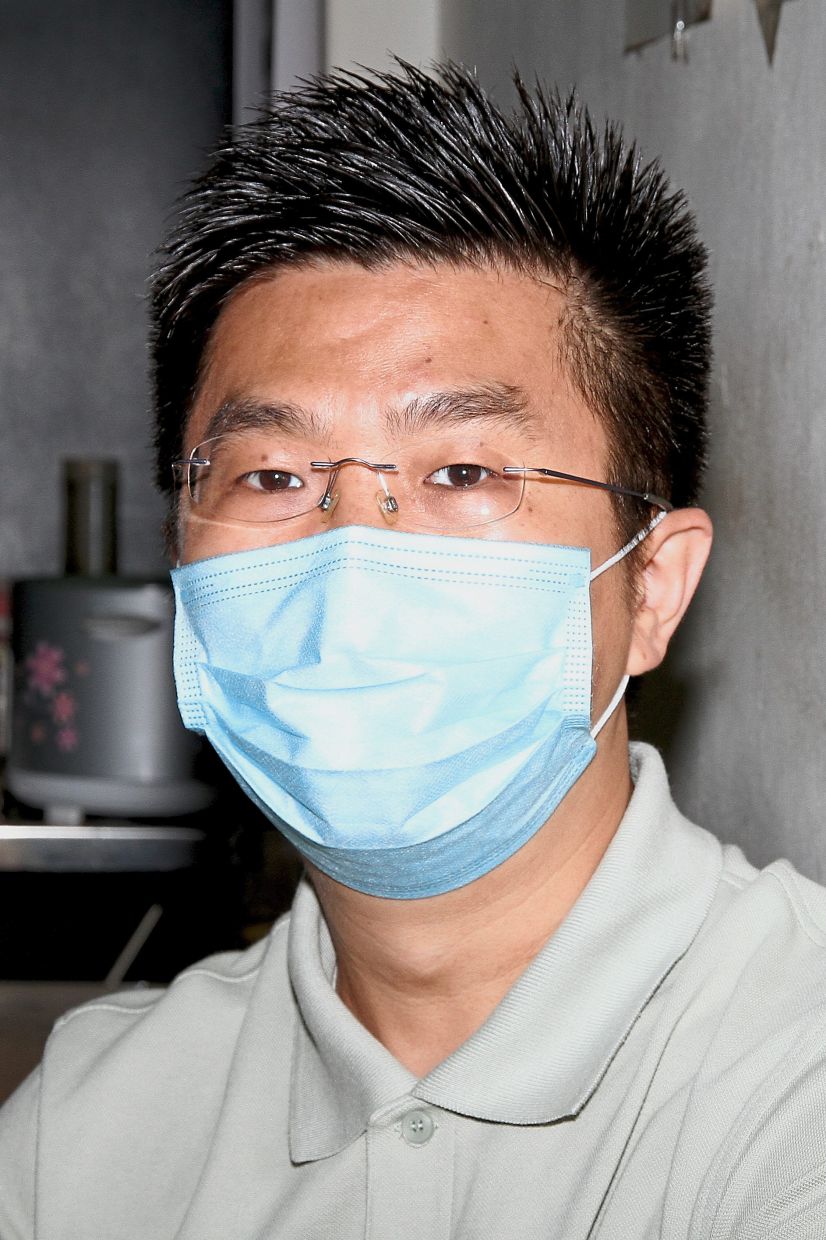 Ng: Leachate from the rubbish can pollute Sungai Danga.

Computer salesman Ng Yong Lin, 41, from Kampung Lima Kedai, called for immediate action for fear of leachate flowing into Sungai Danga, which was about 500m from the dumpsite.

“Heavy rain might wash the rubbish from the illegal dumpsite into the river, ” he said.

He added that the dumpsite often became a mosquito breeding ground and could be the main reason why Iskandar Malaysia had one the highest dengue cases in Johor.

Among rubbish dumped at the site were construction and garden waste, mattresses, plastic bottles as well as industrial and food wastes.

“Crows are scavenging for food at the site.

Construction supervisor Hoo Ah Yee said he saw a lorry entering the laterite road around 8am on his way to work recently. The 73-year-old said he saw another lorry entering the place around 6pm when he was returning home from work and followed the lorry in his own vehicle.

“I was surprised to see the large amount of rubbish dumped at the site.”

He said the lorry driver told him that rubbish had been dumped there since early this year.

Hoo, who is also from Kampung Lima Kedai, said residents complained of a foul smell emitting from the dumpsite as well as more flies in the village now.

“Our team will investigate the matter and take legal action against the guilty party, ” he added.