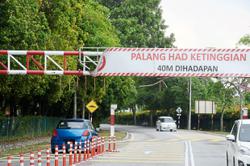 THE Taman Dahlia Bridge in Butterworth, Penang, will be closed to traffic for a week after a lorry hit its height barrier on Friday.

This was the second time the barrier bar, which restricts vehicles more than 2.1m in height and five tonnes in weight, was hit.

The Taman Dahlia Bridge in Butterworth with the height barrier intact (pic, below) and after the structure was knocked down by a lorry.

Bagan Jermal assemblyman Soon Lip Chee said the lorry owner had been traced and the company agreed to pay for the repair of the barrier.

He said the bridge would be closed until further notice. 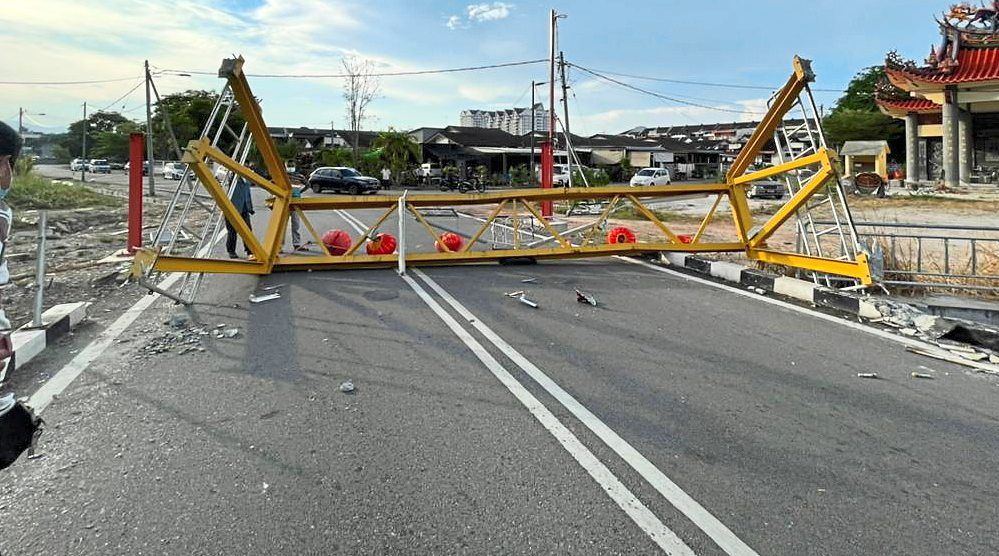 “Repair works will be carried out by the Drainage and Irrigation Department (DID) contractor as it is still under the purview of the department.

“It is yet to be handed over to the Seberang Prai City Council.”

The upgrading and widening of the bridge last year cost RM216,000, with RM168,000 of the sum funded by the Bagan parliamentary service centre and the remaining RM48,000 absorbed by the DID.

Soon, in reminding drivers to be more responsible, said the repair cost in the first incident was RM18,000. 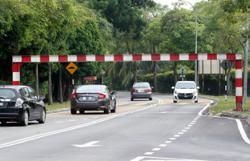