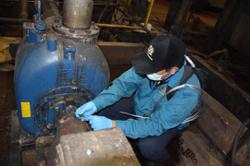 TWO plastic recycling factories in Prai industrial area had their operational equipment seized during a raid by the Penang Department of Environment (DOE).

Its director Sharifah Zakiah Syed Sahab said in the first raid, the premises was found to have conducted its plastic recycling activities without an environmental impact assessment (EIA) approval. 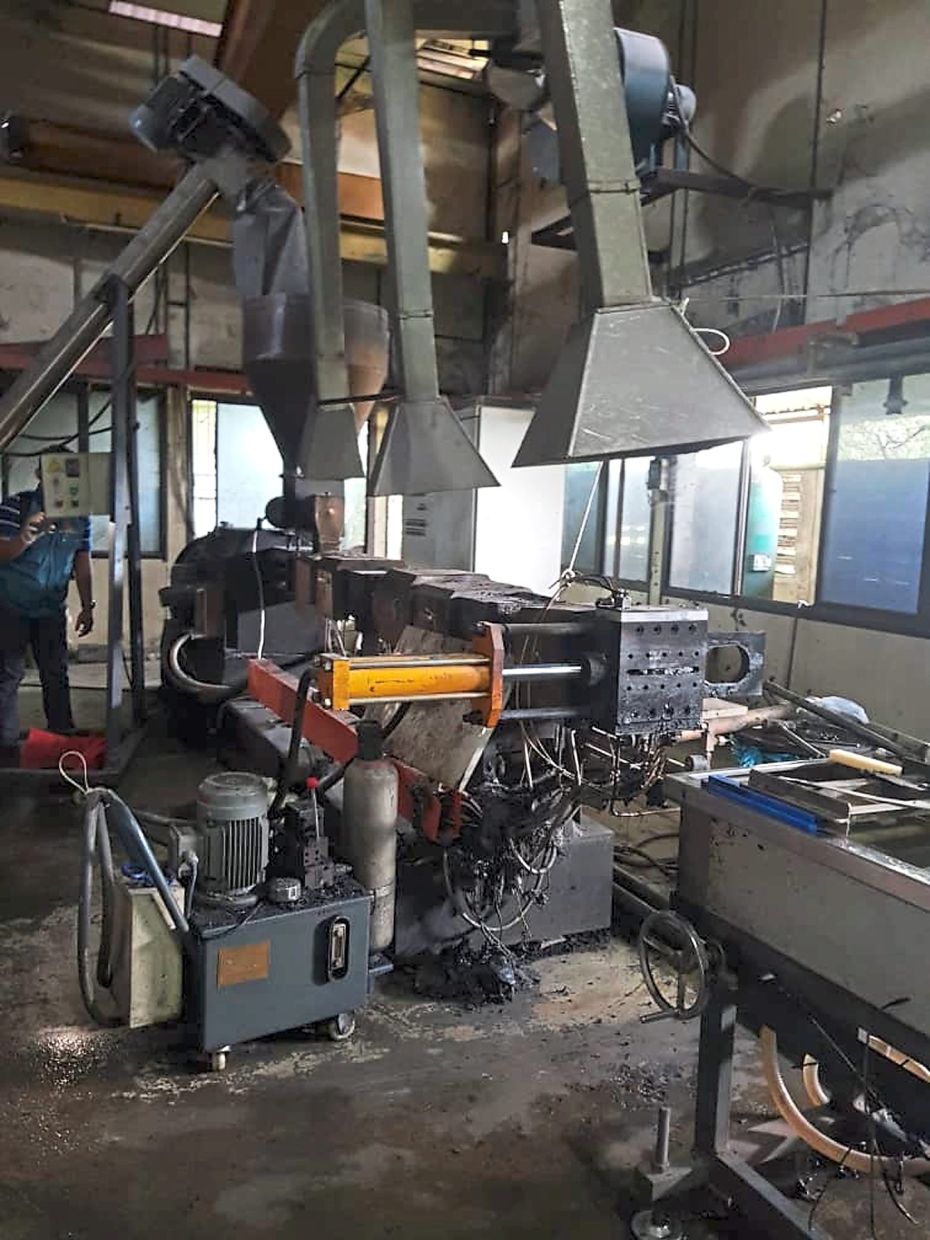 Some of the machinery seized from a factory in Prai industrial area.

“The factory is equipped with several machines such as extruder, shredder and crusher which have been causing noise nuisance to residents nearby especially during the night until early morning, ” she said in a statement yesterday.

She said the factory’s operational equipment was seized to stop further pollution.

Under Section 34A of the Environmental Quality Act 1974, those found guilty of operating a business premises without an EIA approval will be fined a maximum RM500,000 or jailed five years.

In the second raid on the same day, Sharifah said the factory owner failed to conduct and maintain a spray booth air pollution control system.

“The plastic injection moulding was found to be the cause of the black dust pollution in the surrounding area, ” she said.

She said the factory committed an offence under Rule 7 (3) of the Environmental Quality (Clean Air) Regulations 2014, which carries a penalty of a maximum fine of RM100,000 or two years jail, or both.

“The seizure of the operational equipment at both premises was done under Section 38 (a) of the Environmental Qualty Act 1974.”