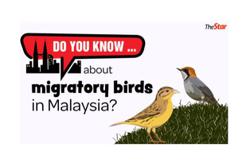 THE Pulau Kukup National Park in Pontian has been seeing a steady increase in visitors.

The national park has been temporarily closed to visitors since the start of the second movement control order on Jan 13.

The StarMetro team was given the privilege to visit the 647ha island and its 800ha mudflats.

It is one of the largest non-populated mangrove jungle islands in the world.

“Hopefully, we can welcome more visitors once state, district and international borders are reopened, ” said Hanis.

The island is unique as nearly 30 species of mangroves and 12 other species known as associated mangroves such as rattan and ferns can be found in their natural habitat.

He said the island was recognised by BirdLife International as an important area for migratory birds from September to March yearly.

“Birds are an indicator of an area’s fertileness and we are glad that Pulau Kukup has been able to attract avian species from far and wide, ” he added.

Pulau Kukup National Park manager Maziah Fadillah Wan Mohamed said the island’s ecosystem was vital for researchers and nature lovers as it provided opportunities for them to conduct studies on flora and fauna.

“The mangrove population on the island represents about 50% of mangrove species in the world.”

She said that apart from enjoying the natural surroundings on the island, visitors could see the Karimun Archipelago in Indonesia on a clear day from the observation tower.

She added that the mangrove ecosystem was a natural shelter area and breeding ground for marine life such as crabs, prawns, freshwater fishes and molluscs.

Maziah said that in turn, these forms of marine life provided food for animals such as long-tail macaques, wild boars, monitor lizards and wildcats.

“It is important to conserve the mangrove area as it acts as a buffer to shield the mainland from strong winds and choppy waves, ” she said.

She highlighted that the importance of coastal mangroves as a natural barrier was proven during the tsunami on Dec 26,2004 along the north-western coast of the peninsula.

Pulau Kukup is where the country’s biggest bakau minyak tree, or scientifically known as rhizophora mucronata, can be found.

The tree, located at the estuary of Sungai Jempol, is 57.3cm in diameter.

“However, the area is no longer suitable for visitors due to high mudflats and thick vegetation, ” said Maziah. 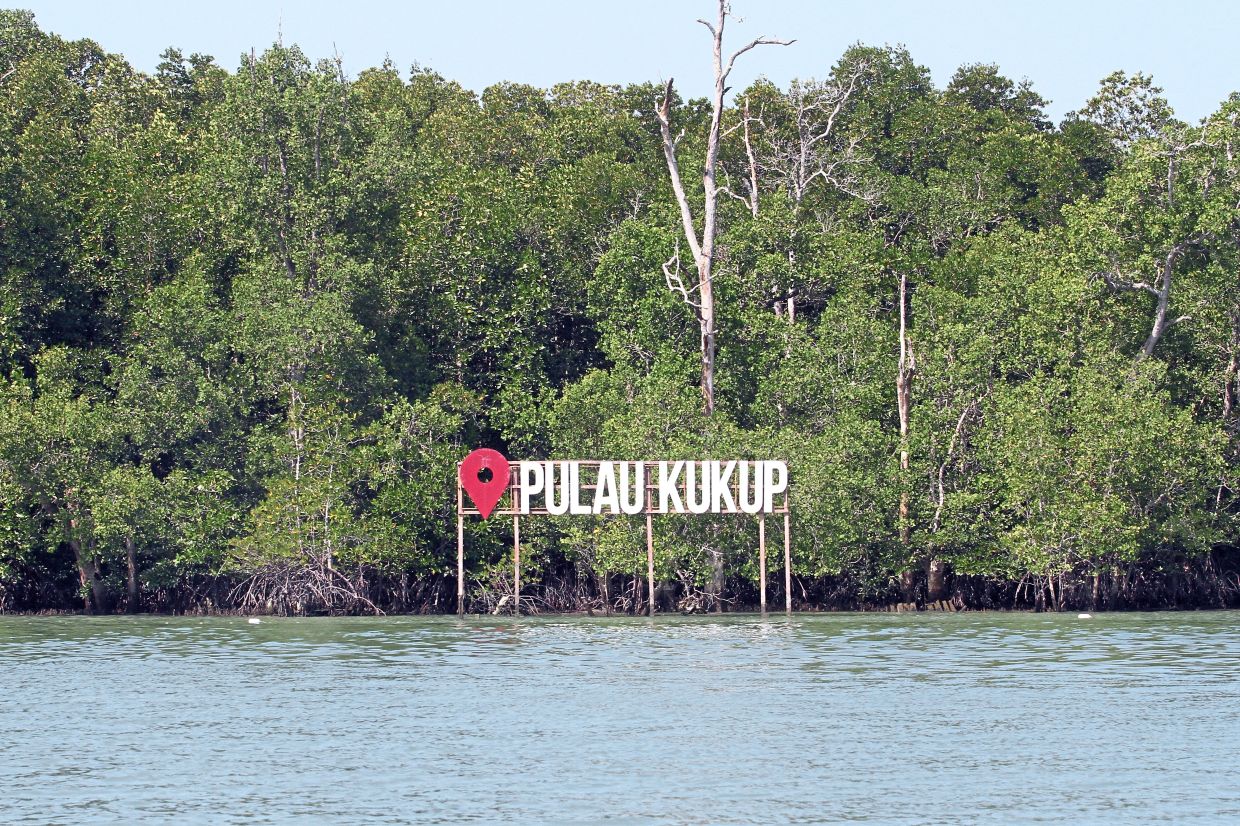 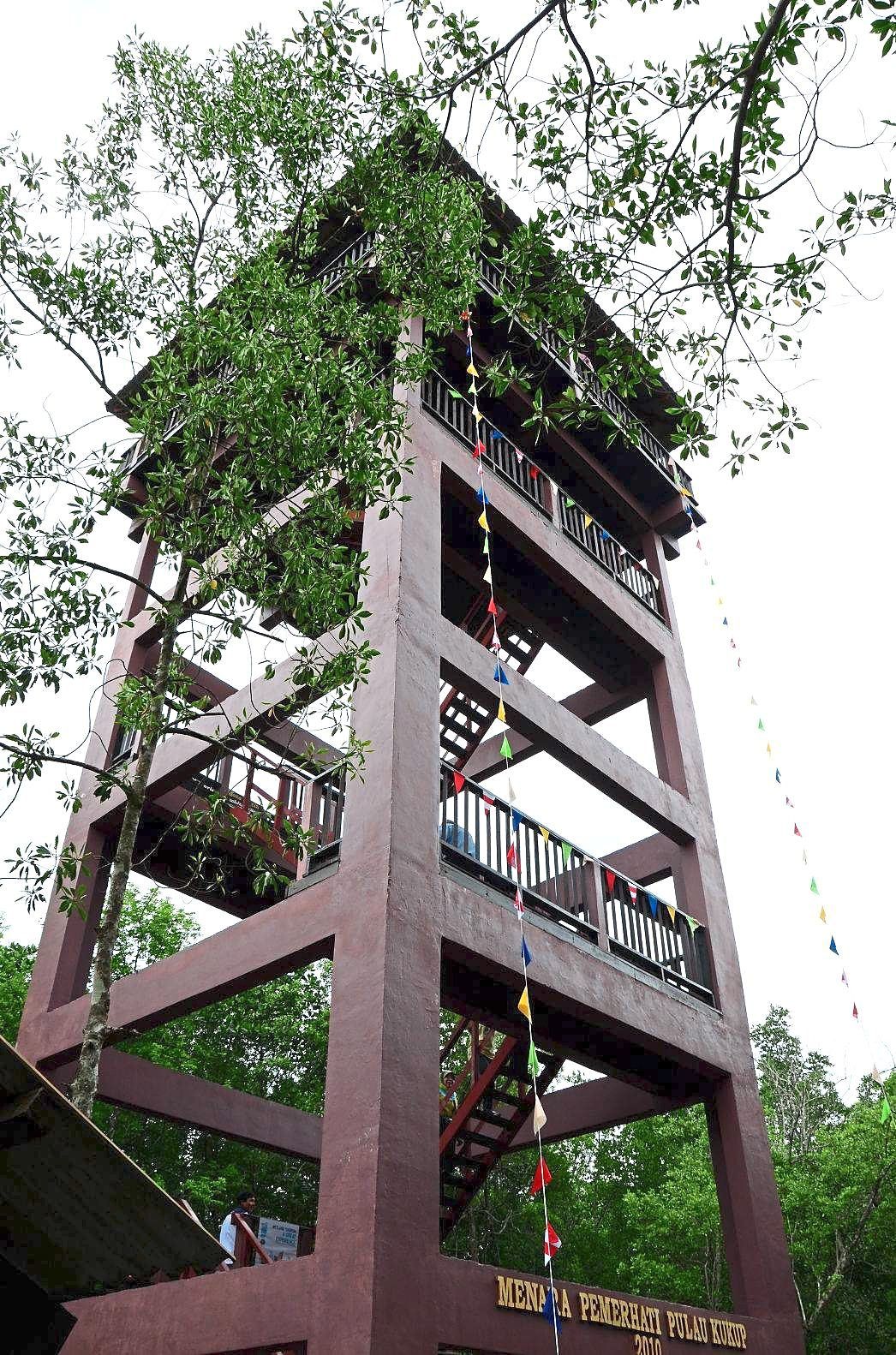 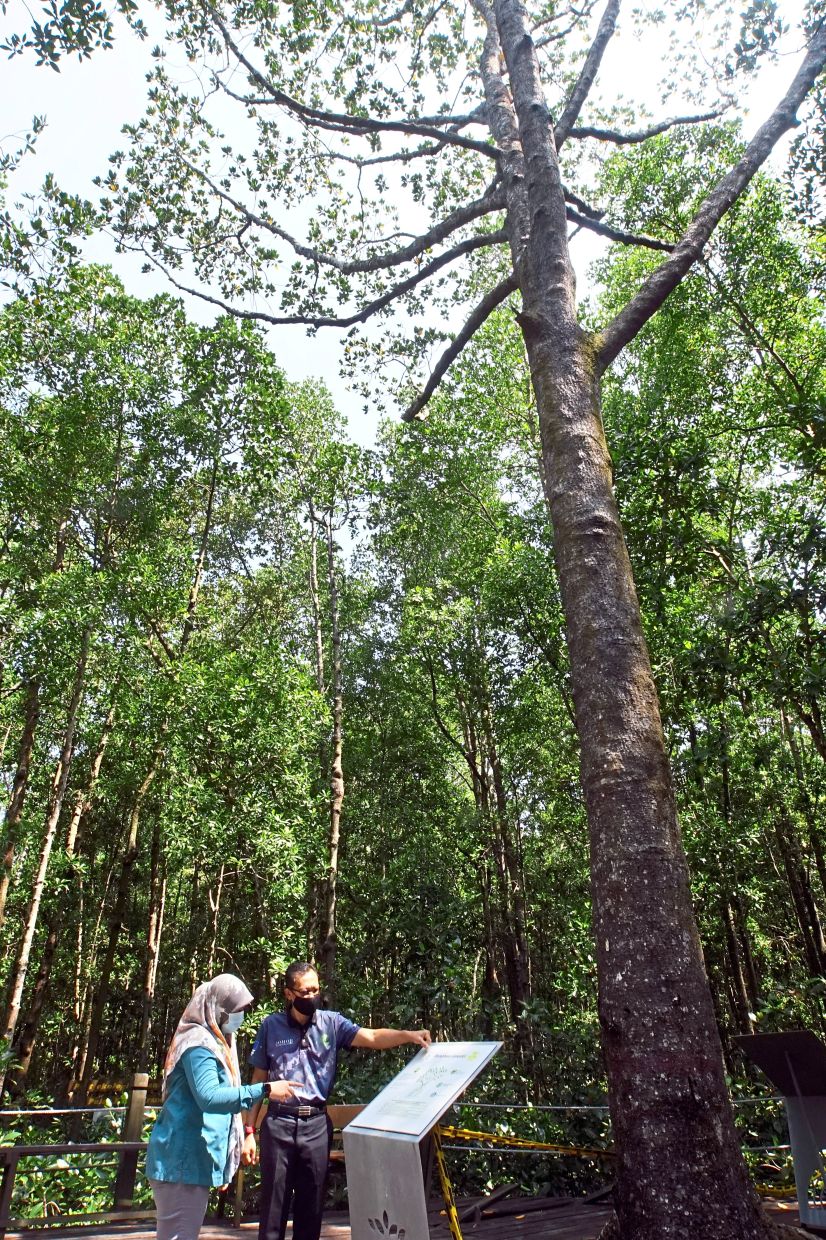 The 30m high observation tower provides a spectacular view of the island and on clear days, visitors could see the Karimun Archipelago in Indonesia. 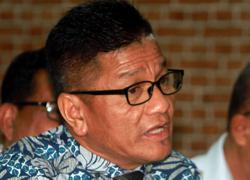