THE Johor Fire and Rescue Department will request for at least 32 small boats from the Housing and Local Government Ministry for rescue operations during floods.

Its director Datuk Yahaya Madis said the department has only 34 large aluminium boats that were not suitable for rescue work at housing areas.

“We can carry eight people at one time in our boats which is perfect for covering extensive areas and navigating through deep waters.

“However, it is not suitable for use when going through narrow and shallow areas, especially around housing and populated locations, ” he said.

Yahaya said department personnel would sometimes resort to carrying victims on their back that this was not a safe way to conduct a rescue.

He was speaking with reporters after visiting a joint sanitation operation conducted by the department with Johor Bahru City Council (MBJB) at the Pandan Wholesale Market.

He added that the recent floods in Johor also affected new areas. 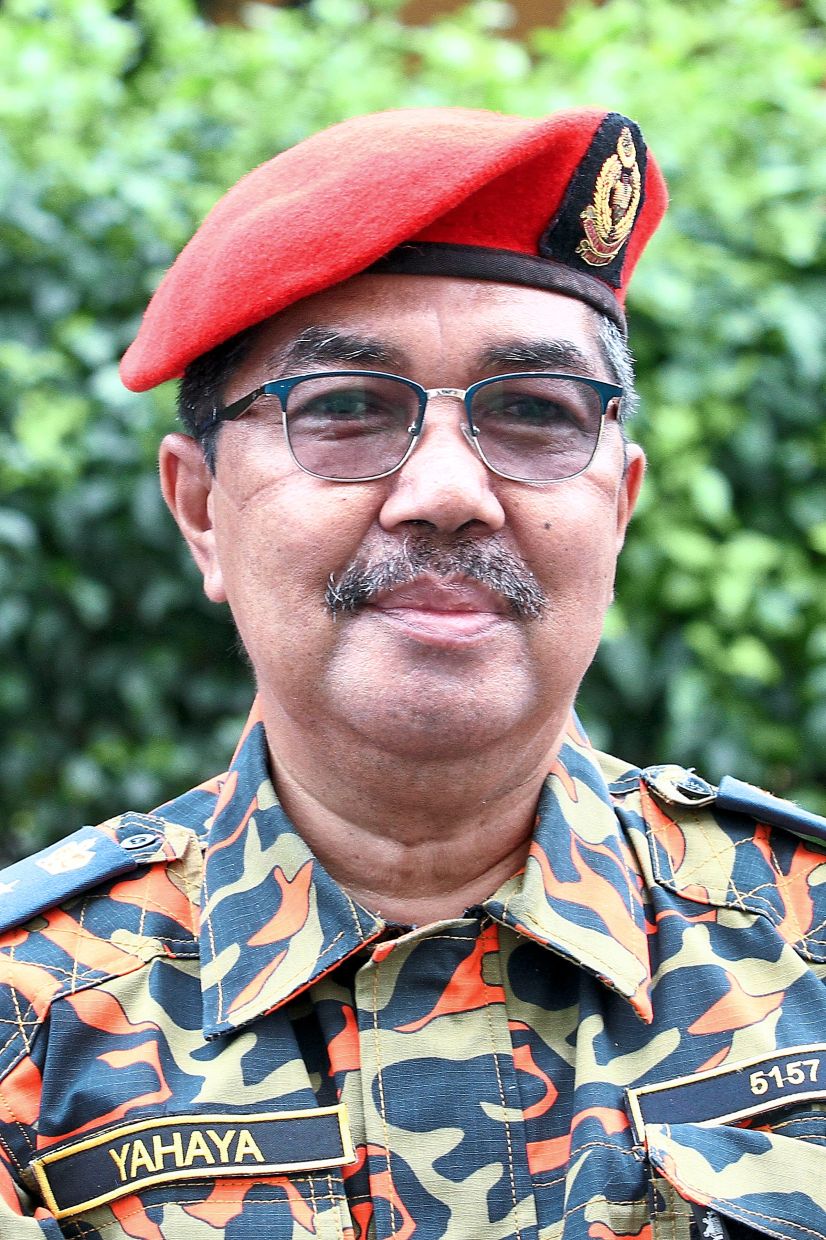 Yahaya says the department only has large aluminium boats.

“There have been a few flooding at residential areas that have never experienced this before.

“We hope the additional boats will allow us to be better prepared in handling floods in the future, ” he said.

Yahaya added that the floods last month were the worst he had seen since becoming state director three years ago.

Having small boats, he said, could ease rescue works when dealing with those who were bedridden, unable to walk, the elderly, children and pregnant women.

“Right now we only use life jackets and ropes to rescue victims during the evacuation process, ” he said.

On a separate matter, Yahaya said there has been an increase in accident cases during the current movement control order compared to last year’s MCO.

“The difference is that we have more people travelling this year, ” he said, reminding the public to take care and get out of their homes only for emergencies.