NON-GOVERNMENTAL organisations and individuals wishing to offer assistance to the homeless in Johor Baru district are advised to work closely with Anjung Singgah Johor (ASJ). 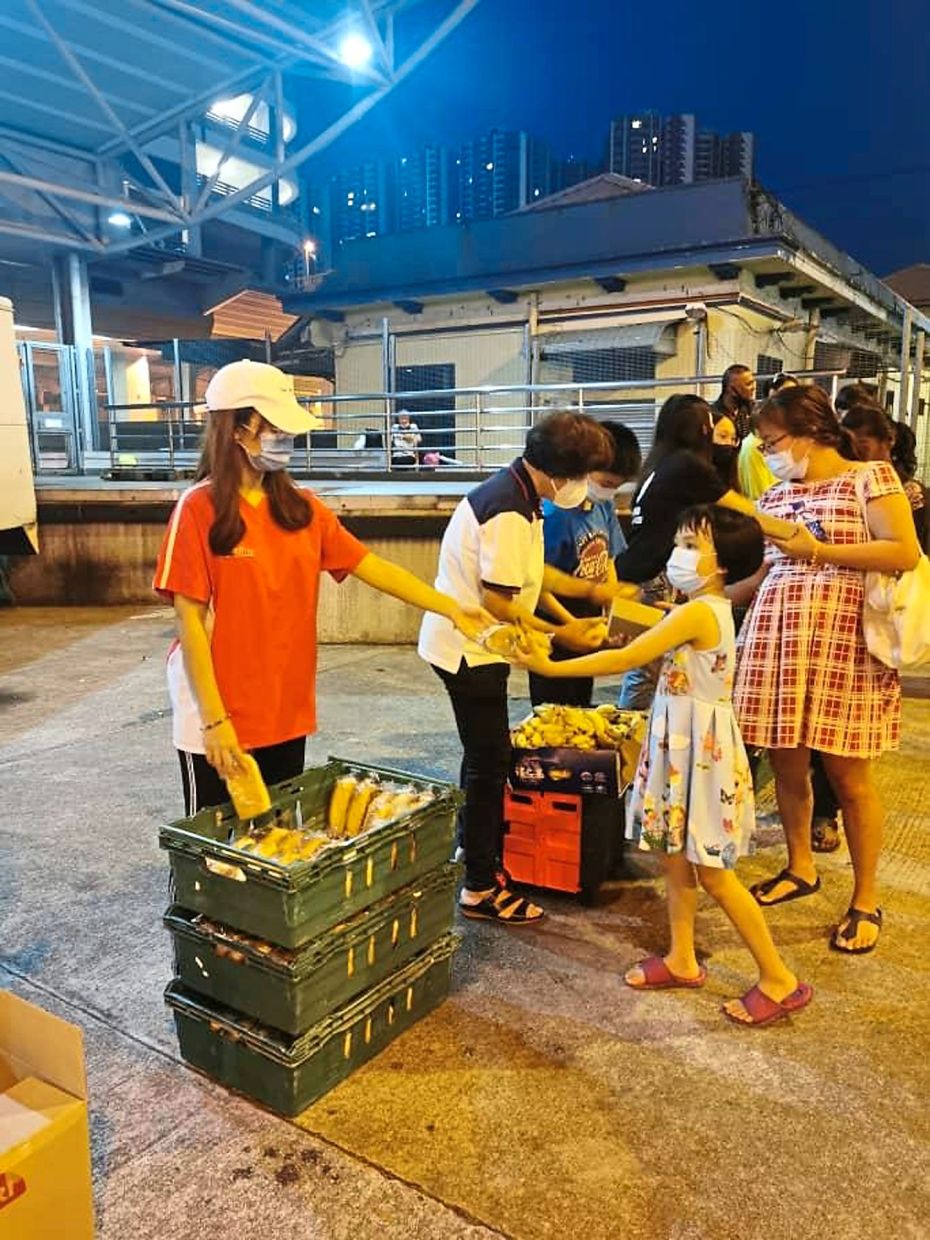 Volunteers distributing food to the homeless and those in need near the KTM Museum in downtown Johor Baru.

He said ASJ had been providing shelter and taking care of jobless men and women since 2013.

Those facing difficulties could seek shelter at the centre for 14 days at minimal cost. The centre also provides a job-matching service.

“Companies and businesses are encouraged to contact Anjung Singgah Johor if they have job openings or are looking for workers, ’’ he said.

Ng said the majority of homeless in Johor Baru were Johoreans who came from other districts in the state.

He said there were also people from other parts of the country, including Sabah and Sarawak.

“Some of them used to work in Singapore and commuted daily to the republic, but lost their jobs there due to the Covid-19 pandemic, ” said Ng.

He said the number of homeless in Johor Baru was not as high as reported in the media based on the big turnout during the distribution of free meals near the KTM Museum.

Ng said there were also non-homeless people who came for the free food, including employed folk who wanted to save on meals.

He said unofficial statistics showed about 150 homeless had turned walkways into their “permanent living space at night” in downtown Johor Baru.

There are between 30 and 40 homeless “living” nearby budget hotels in Larkin and about 20 are under the flyover near Hospital Sultanah Aminah.

He said there were three categories of homeless in Johor Baru, namely drug addicts, those who have no close relatives as well as some who had decided to leave their homes and live on the streets due to family problems.