Aliff arranging food packages in his delivery bag before sending them to customers in George Town.

RESTAURANTEURS and food operators are thankful to the government for listening to their plight and extending their operation hours during the movement control order (MCO) 2.0.

“There were many clients coming in for takeaways even after 7pm compared to the first two weeks of the MCO, ” he said, adding that he expects business to continue picking up in the days to come.

Hameediyah Restaurant director Muhammad Riyaaz Syed Ibrahim described the new ruling as a good gesture by the government to help food operators sustain in the business.

“This way, we can do more business especially through the delivery and takeaway orders, ” he said.

Meanwhile, food delivery riders are also happy with the latest development, saying that it would help increase their livelihood.

Aliff Ali Thajuddin, 35, said he was looking forward to getting more delivery orders from now.

“With the extended operating hours, it means that we can earn more money for our family, ” he said.

Another food delivery rider Firdaus Ariff, 44, hoped that the operation hours could be extended even further, until midnight.

“Many people lose their jobs, and they become delivery riders to survive. It is quite tough out there in our line of business.

“So, if the restaurants are open until midnight, chances of us getting orders are better.

“This will make us happy, ” said the father-of-five.

On Thursday, Senior Minister Datuk Seri Ismail Sabri Yaakob said that operating hours for restaurants and eateries have been extended by two hours to 10pm.

The operating hours for food delivery services were also extended until 10pm.

The government had initially allowed food businesses to operate until 8pm during the start of MCO 2.0. 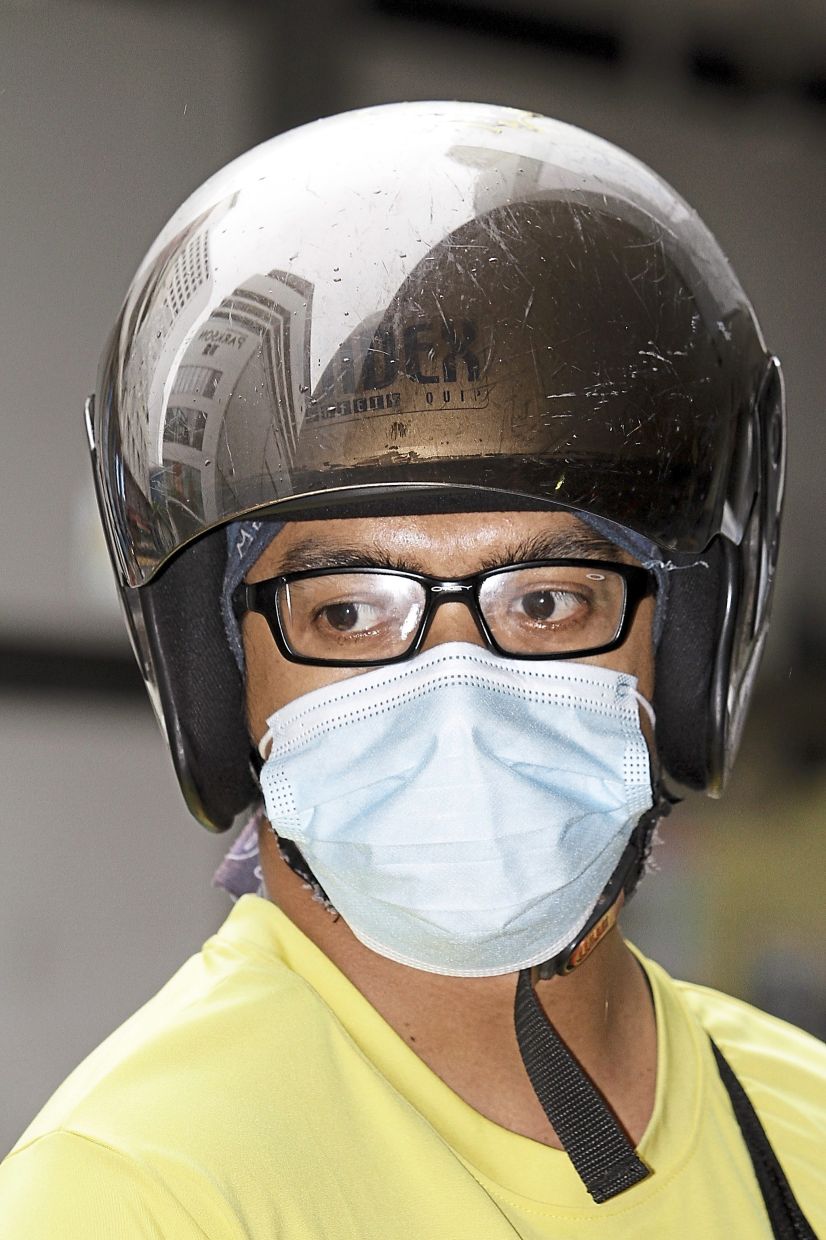 Aliff arranging food packages in his delivery bag before sending them to customers in George Town.

A restaurant food delivery rider getting ready to send food to customers in George Town.