TRADERS at the Taman Cheras morning market in Kuala Lumpur are suffering a double blow to their income after fake viral messages of a Covid-19 outbreak began circulating last week.

Traders said the messages warned people to stay away as about 100 Covid-19 cases had been detected within the market, also known as Yulek market, and its surrounding areas.

Taman Cheras Market Stallholders Association Kuala Lumpur vice-chairman Tan Boon Siong said the news was fake as none of the traders had contracted the virus.

“Business has dropped by more than 50% since the messages started circulating.

“This has worsened our business even further after the second movement control order began on Jan 13.”

He said the fake news had done irretrievable harm to the more than 160 traders.

“This is an especially crucial time for us as we are hoping for a boost with people preparing for Chinese New Year.” 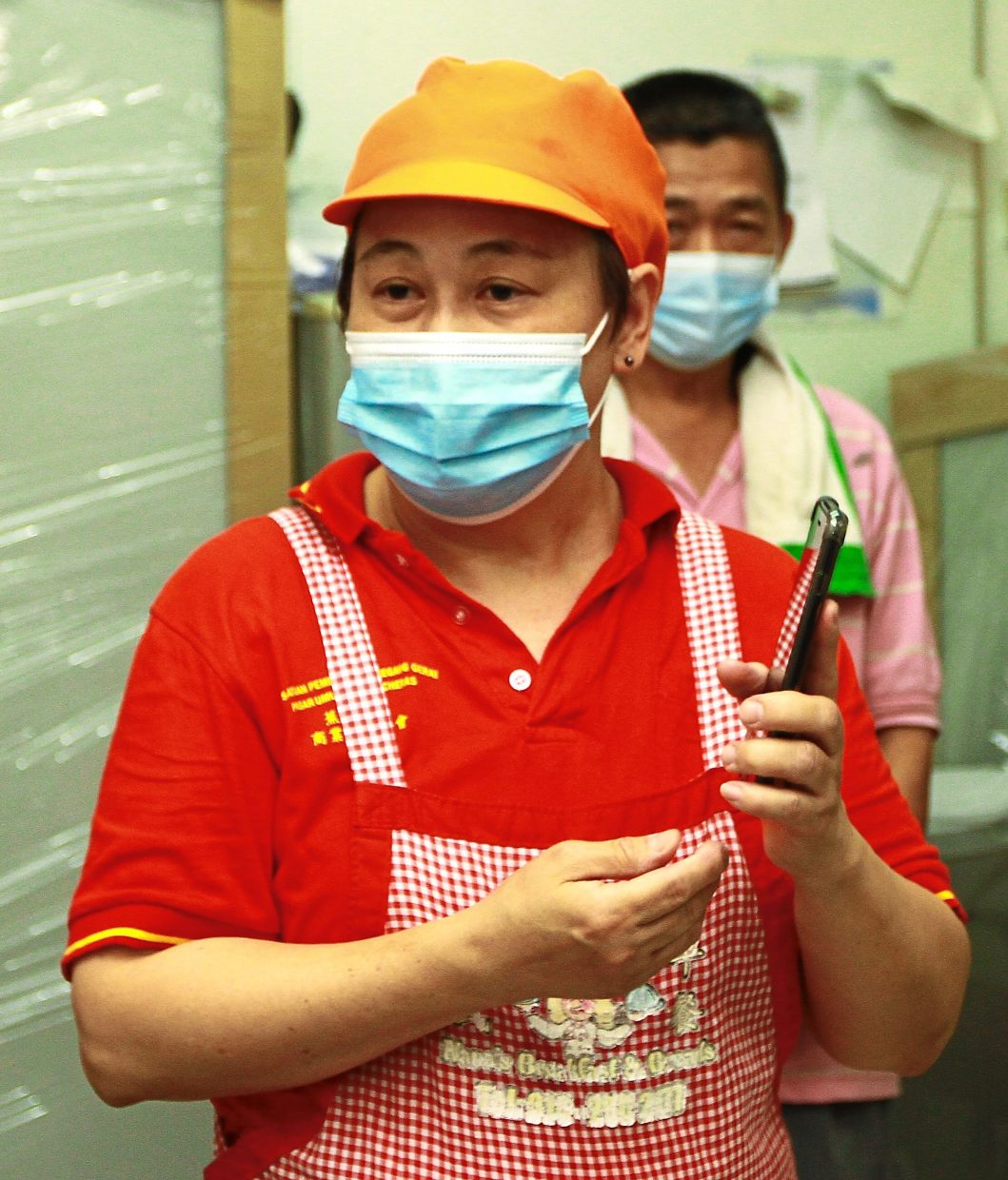 Chan is unsure how she will recover from this latest setback.

He added that many traders had pre-ordered extra stock for the festival and would now suffer losses instead.

According to Boon Siong, daily visitors to the market dropped from 1,000 people to about 400 within a few days of the fake news spreading.

He said the association had taken stringent steps to ensure the safety of everyone, including weekly sanitisation and crowd control.

Vegetable seller Chan Kam Yeng, 48, said she had to throw out much of her goods following the reduction in customers.

“My business has dropped by almost 75% and I am not sure how I will be able to recover, ” she said.

“I am here today to show that the market is safe, ” he said during a press conference.

The MP said markets in Kuala Lumpur would remain open on Feb 1 and 8.

“These two dates fall on Monday and usually they will be closed for cleaning and sanitising.

“But since it is so close to Chinese New Year, Kuala Lumpur City Hall has allowed markets to operate and for sanitisation to be conducted after business hours, ” he added. 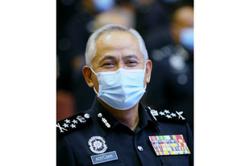