Telok Panglima Garang is a hub for the manufacturing industry in Kuala Langat. — Filepic

KUALA Langat Municipal Council (MPKL) is planning to amend its local plan to integrate with the Selangor government’s development policies for the municipality.

The draft of the new Kuala Langat Local Plan 2030 is currently being exhibited to the public at the council’s headquarters on Jalan Sultan Alam Shah in Banting. 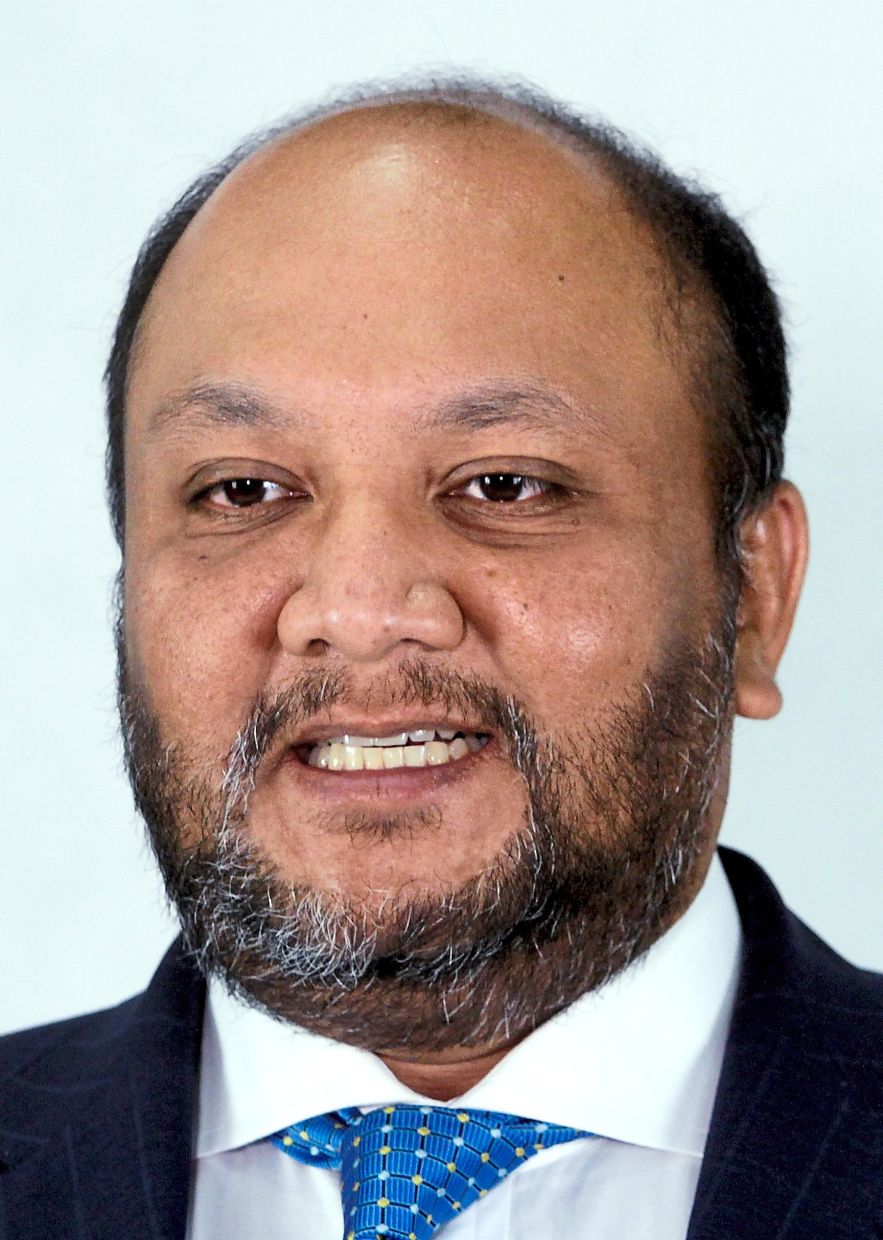 Amirul says the local plan amendment is needed to help MPKL when reviewing and approving development plans in the municipality.

Its president Datuk Amirul Azizan Abd Rahim said the amendment was necessary to detail the land use in the plan.

“This needs to be updated to help the council when reviewing and approving planning approvals.

“We are also reviewing potential zones and land conversion requests by developers, ” he explained.

The viewing of the draft plan until Jan 29 is to gather input and objections from stakeholders in the municipality.

“The public can send their objections via forms that are provided at the lobby or email to MPKL.

“The complainant will then be notified via letter, email or fax to attend public hearing sessions on the subject, ” Amirul said in a statement to StarMetro.The local plan is an official document that contains the zoning, land use and planned developments in a particular municipality by the local authority. 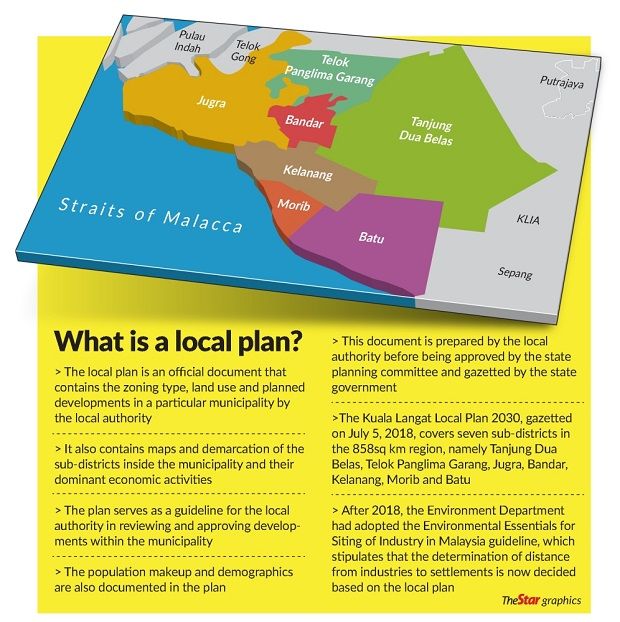 It serves as a guideline for the council when reviewing and approving developments in the municipality.

Amirul said the public hearing sessions would be held to discuss any objections to the draft plan.

The council president said the draft was subject to approval by the state planning committee under the Town and Country Planning Act 1976 (Act 172).

“The final draft will be reviewed by the Selangor Town and Country Planning Department before being sent to the state executive council for gazettement, ” he said.

A MPKL spokesperson told StarMetro that visitors to the exhibition must abide by strict SOP in light of the movement control order.

The public can submit their complaints to admin@mdkl.gov.my

The plan to amend the 460-page document has raised alarm bells among local residents and non-governmental organisations.

One notable issue that they highlighted was the reduction of the minimum distance for heavy industries from settlements from 500m to 300m. 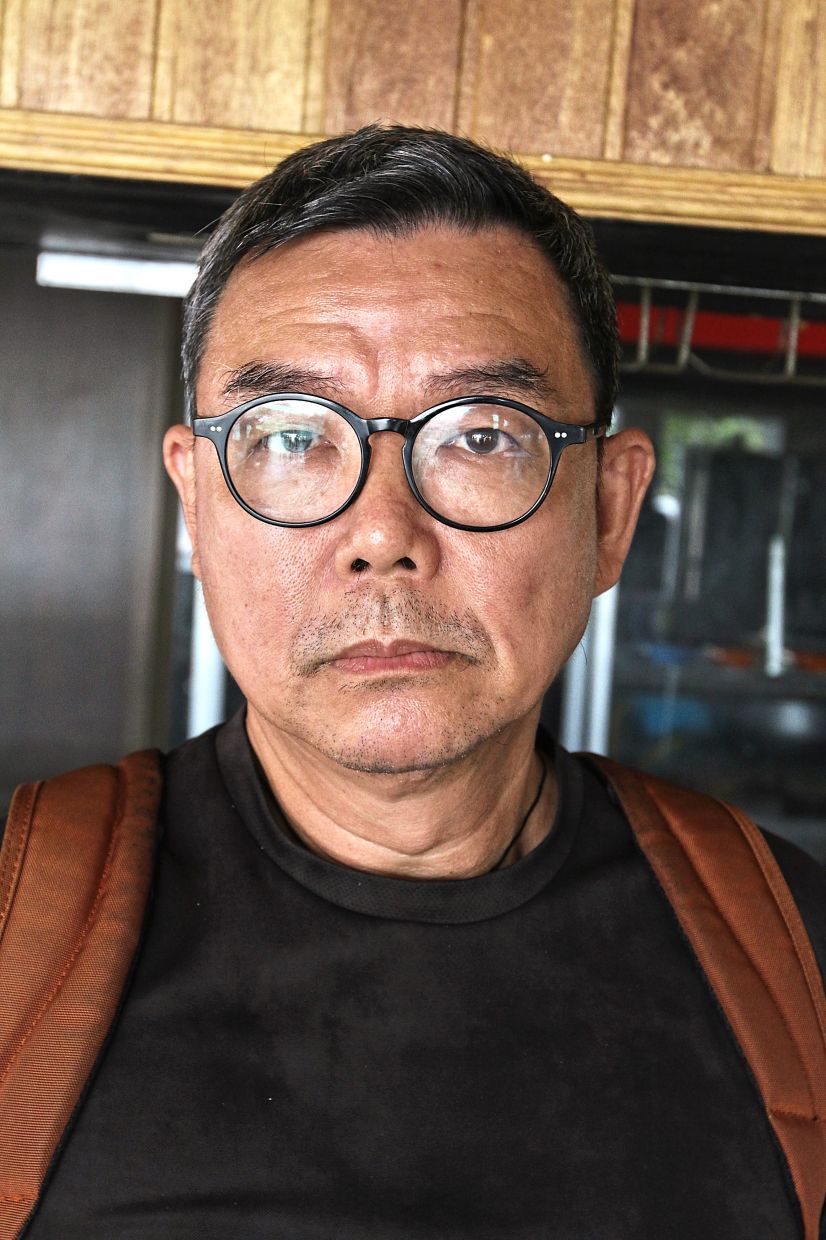 Lee says the reduction of industrial siting requirement in the local plan will legalise many factories operating close to homes.

A poster at the public exhibition stated that this was to streamline with the Selangor State Manual Guideline and Planning Standard 2016, which sets a 300m minimum distance for heavy industries.

“There are many heavy industry factories operating in the municipality that are not abiding by the 500m requirement.

“The industrial siting requirement in the local plan, if amended, will legalise these factories operating close to people’s homes, thereby threatening residents’ health, ” he said.

He questioned the rationale behind the local plan having to follow the state guidelines.

“The developmental and environmental needs of Kuala Langat are not necessarily similar to other municipalities in Selangor.

“The local plan was gazetted after taking into account the specific needs of the local area, ” he said.

Adherence to the siting requirement in the local plan is mandatory for any proposed industrial developments in order to obtain approval of the environmental impact assessment by the Environment Department (DOE).

This is because since 2018, DOE had adopted the Environmental Essentials for Siting of Industry in Malaysia guideline, which stipulates that the determination of distance from industries to settlements is now decided based on the local plan. Pua says MPKL needs to anticipate accidents at industrial sites and ensure residents are located a safe distance away.

PTASKL secretary Pua Lay Peng said the association would send a petition to MPKL to protest against the industrial distance reduction.

“We are in the process of gathering signatures from as many residents as possible to object to this proposal, ” she said.

Calling it a “very bad policy”, Pua said the proposed change to industrial distance was a step in the wrong direction.

“Many environmental experts have said that a minimum distance of 1km was needed. What we need is to increase, not reduce the distance.

“The council needs to anticipate the worst-case scenario where disasters or accidents might happen at the industrial sites.

“Adequate provisions on minimum industrial distance in the local plan are needed to ensure that residents are located a safe distance away from the risks, ” she said.

“Objections can be made directly to MPKL, after which a public hearing will be held before the state government makes a decision.

“The local plan can be amended from time to time when the need arises but needs a public exhibition to gather input, ” he said.

Sijangkang is one of five state constituencies in Kuala Langat. The other four are Banting, Morib, Tanjong Sepat and Dengkil.

Local communities in Kuala Langat have a reason to be concerned about the proposed amendment as the local plan is seen as their defence against the increasing number of industrial facilities being set up close to their homes.

One such example is the plan to reopen a battery factory in Kampung Jenjarom located in Sijangkang. Ahmad Yunus says the local plan can be amended from time to time to suit current needs.

The plan has alarmed villagers, who had fought for its closure in 2019.

But it has been bought by another company, that is looking to reopen it soon.

Villager Mohd Nazri Afrizal raised concerns about the factory’s location near homes and schools in the area.

He expressed concern that the industrial siting requirement in the local plan, if amended, would be used to justify the factory operating here.

“MPKL should not think only about physical developments but must also consider the impact on residents if the minimum industrial distance is reduced, ” he said. Mohd Nazri says MPKL must consider the impact on local residents if the minimum industrial siting requirement is reduced.

In Banting, residents of the Taman Bakti housing area have been having sleepless nights because of a paper factory nearby.

Unbearable noise and bad odour have become a daily nuisance after the factory – sited 40m from their homes – began operating in late 2019.

StarMetro reported on the residents’ ordeal on Aug 31 last year.