By JAROD LIM And FARID WAHAB

THE fresh movement control order that took effect on Jan 13 has thrown a wrench in the much-needed recovery among petty traders in Kuala Lumpur.

Along with the nationwide Emergency scheduled to remain in effect until Aug 1, many are uncertain over what this will mean for their livelihood. Rosli: The government should consider alternatives such as stricter enforcement on SOP instead of a nationwide lockdown.

Federal Hawkers and Petty Traders Association president Datuk Seri Rosli Sulaiman urged the authorities to allow traders to do business during the MCO.

He said many traders were still barely recovering from the impact of the first round of MCO that was enforced in March last year.

“The Emergency and the latest MCO have spooked people and they are not going out to the stalls, which is affecting traders’ income.”

He urged the government to consider alternatives such as stronger enforcement on those who breach the standard operating procedures (SOP) and strict monitoring on physical distancing in crowded places, instead of a nationwide lockdown.

The Emergency was declared in an effort to curb the spread of Covid-19. It came after Prime Minister Tan Sri Muhyiddin Yassin announced that a new MCO would take effect until Jan 26 in six states --- Penang, Selangor, Melaka, Johor, Sabah and the Federal Territories of Kuala Lumpur, Putrajaya and Labuan.

In Petaling Street, the premier’s announcement had dampened the spirit of hawkers who had hoped the Chinese New Year festivity would earn them a good income.

Kuala Lumpur and Petty Traders Association chairman Datuk Ang Say Tee said the association confirmed with Kuala Lumpur City Hall (DBKL) on Tuesday that most of the traders at the iconic tourism spot were not allowed to operate.

However, some 30 food stalls and shops here can continue operating as they are considered essential services.

Ang said these premises were only allowed to cater to takeaways.

“About 750 traders in the area are affected by the closure.

“The association had earlier proposed that the government tighten the SOP and rejected the idea of implementing MCO 2.0 as it would be detrimental to petty traders and hawkers in Kuala Lumpur.

“Now, we can only hope that the MCO 2.0 will end in two weeks, but judging from the previous MCO in March 2020, I do not think that will happen.

“It will take more than two weeks to flatten the curve, ” he told StarMetro.

He said most of the hawkers and business owners here suffered huge losses as they had stocked up on goods in anticipation of Chinese New Year which falls on Feb 12 and 13.

“This MCO came too abruptly and the traders had no avenue to sell their festive goods.

“Some of them do not know how to use the digital platform and they are stuck with all the goods they have ordered.

“We hope the government will review the SOP and allow traders to operate, ” he said. 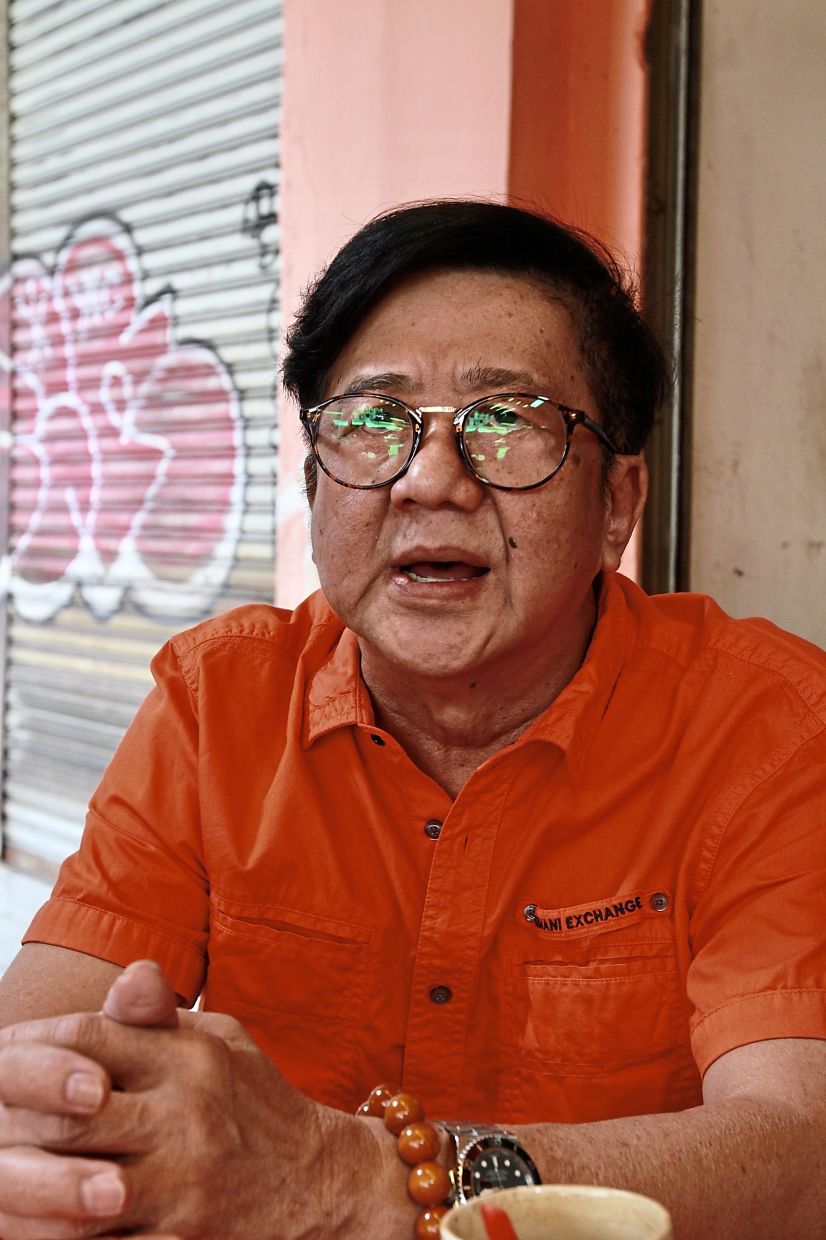 Ang: About 750 traders in Petaling Street are affected by the closure.

“They need to earn a living.

“Most of the night market traders have bought festive goods to sell for Chinese New Year and now they are unable to.

“It is best if the government can consider a different operation time for them, ” he reiterated.

In Kepong, markets at Kepong Baru, Jinjang Utara and Jinjang Selatan are allowed to operate until Friday after an appeal was made to DBKL and the Sentul police.

Kepong Community Service Centre head Yee Poh Ping said the appeal was made after DBKL informed them on Tuesday at 5.30pm that all traders would not be allowed to open.

“We appealed for a grace period for the traders to sell off their goods in hand.

“We are grateful to DBKL and the police for being considerate.

“I have highlighted their plight to Federal Territories Minister Tan Sri Annuar Musa. Hopefully, the traders can reopen just like before, ” he said.

Kepong Hawkers and Petty Traders Association vice-chairman Deric Teh said the association was in the midst of applying to DBKL to reopen the market during MCO.

“If open-air market is not allowed to open, we hope the authorities will allow the partial indoor market in Jinjang Utara to open, ” he said.