THERE seems to be no end in sight for the battery factory saga in Kampung Jenjarom in Kuala Langat.

Villagers who had fought for its closure in 2019 might see their efforts wasted if the authorities allowed a new factory in similar business to reopen. 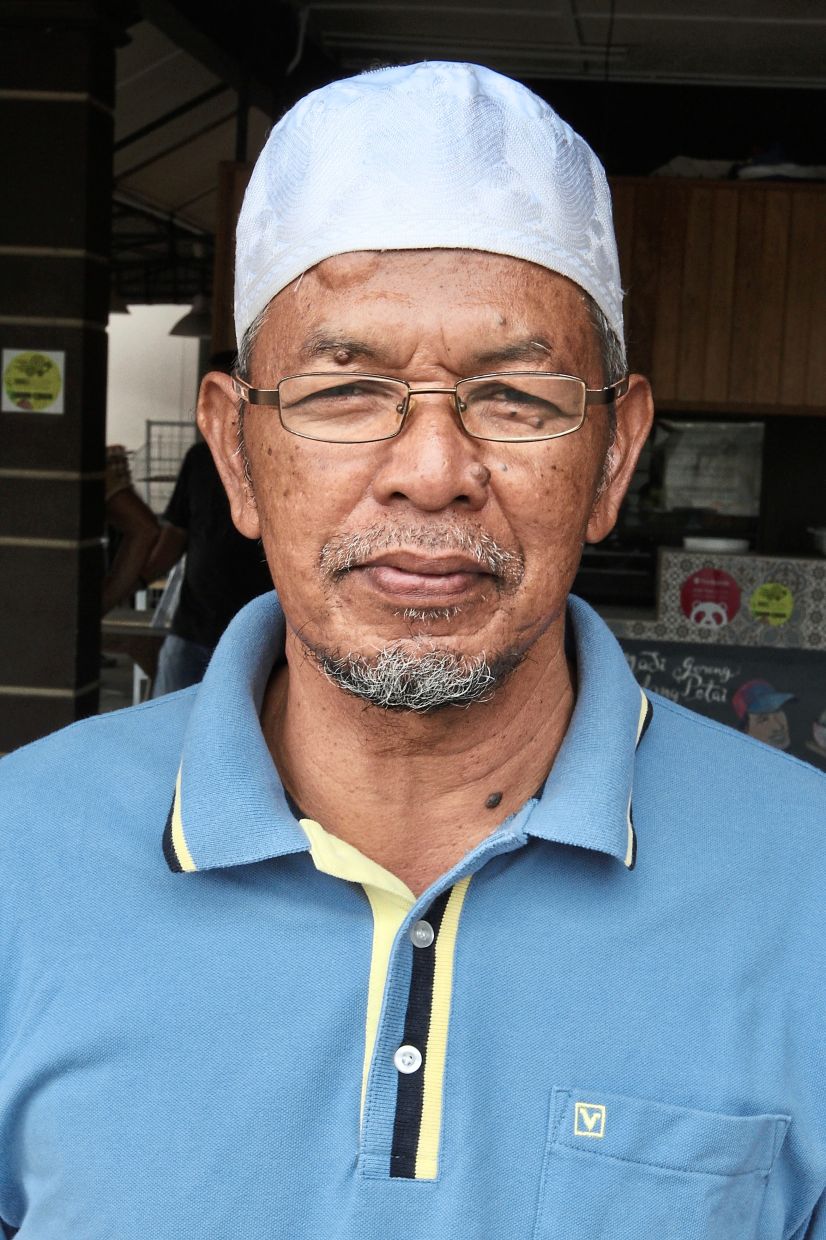 Rafiee says villagers are strongly against the presence of a heavy industry factory near their village.

The villagers held a town hall meeting with the Environment and Water Minister on Jan 7 to address their concerns over the possibility of the factory reopening.

Minister Datuk Seri Tuan Ibrahim Tuan Man had said that the Environment Department (DOE) was awaiting a formal application from the new factory owners before deciding on the matter.

Masjid Jenjarom administrator Rafiee Hashim said villagers strongly objected to the presence of a heavy industry near their houses and schools.

“Can the new factory guarantee that there will not be a repeat of the pollution incident in 2019?

“If a disaster occurs, we, the villagers are going to suffer, ” he said, adding that if the factory was allowed to operate, it would set the precedent for other heavy industry factories to set up in the village.

His deputy, Bostanoordin Ahmad, said the law must be upheld.

“Battery-related activity is considered a heavy industry by the Kuala Langat Local Plan 2030.

“Such industries should not be allowed to operate near our homes, ” he said.

Battery-related activity falls under the C3 category in the local plan, which is heavy industry and must be sited at least 500m from settlements.The previous factory was ordered to shut by Selangor government in 2019 after investigations by authorities found it responsible for lead pollution.

The premises has been bought by another company that is looking to reopen it to make solar batteries.

Kampung Jenjarom villager Mohd Nazri Afrizal claimed that the same people who were behind the previous company were now involved in the new company.

“This lack of transparency is fuelling distrust among villagers on the factory’s assurances on other matters.

StarMetro reached out to the factory for comments but did not get a response at press time.

In a StarMetro report on Jan 5, the new factory owner said that it would only be assembling components to make batteries and not smelting lead as done previously.

During the town hall on Jan 7, Tuan Ibrahim said the factory informed authorities that it would produce only a low amount of wastewater. Mohd Nazri claims that the same people who were behind the previous company were still involved in the new company.

The matter was explained during a briefing held by the factory on the same day involving the minister, Selangor DOE director Nor Aziah Jaafar and Sijangkang assemblyman Datuk Dr Ahmad Yunus Hairi.

PTASKL secretary Pua Lay Peng said the factory’s explanation had cast doubts over its claim that it would only be assembling components.

“The presence of wastewater implies that there is an industrial washing activity being planned at the factory.

“Why is washing needed if the factory is only going to be assembling components?” she asked.

The factory had earlier said that a weekly report on its wastewater quality would be sent to DOE.

Meanwhile, Nazri said the authorities must abide by the local plan.

“Official records show that Kampung Jenjarom is a medium industry zone, which should be off limits to a battery factory, ” he said.

Mesari Jasman, who has lived in the village since 1970, said villagers would consider taking legal action if the factory reopened.

Tuan Ibrahim had during the town hall, proposed that representatives from the village and the factory meet to resolve the impasse.

Dr Ahmad volunteered to facilitate the meetings between both parties. 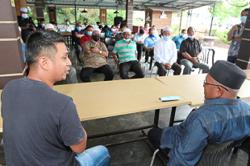