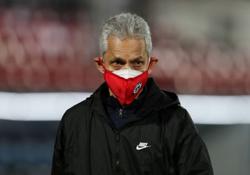 THE family of Datuk Mohamad Bakar expressed gratitude for the heartfelt tributes received following the death of the former football legend and national team coach.

Mohamad, one of the greatest football icons in the country, had been suffering from bone marrow disease for a few years. 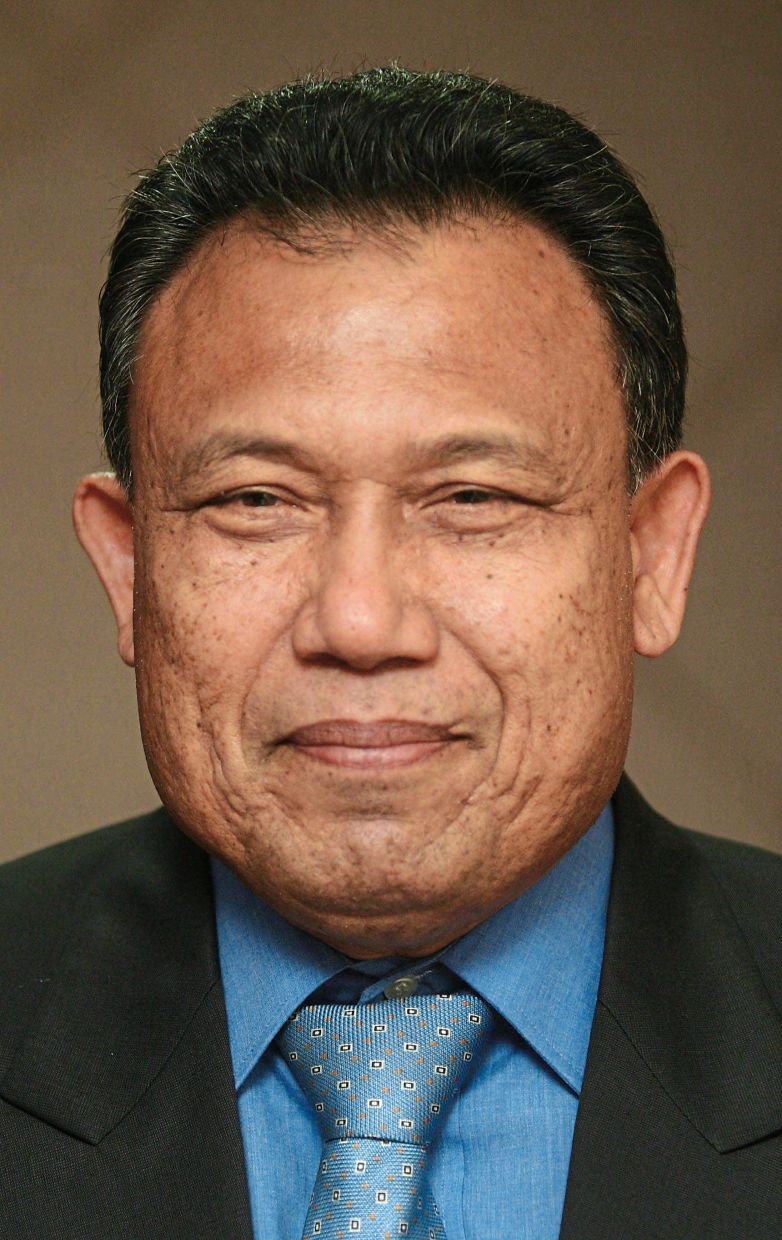 Mohamad led Malaysia to the football gold medal at the 1979 SEA Games in Jakarta.

He passed away at Universiti Sains Malaysia’s Advanced Medical and Dental Institute in Kepala Batas, Penang, on Nov 8 last year.

“Frankly, my father seldom talked about his involvement in football with us when he was alive.

“We know that he was active in football, but now after his death, I realised what his contribution and services were to Malaysian football, ” said his daughter Dr Siti Mardhiana Mohamad.

Speaking to The Star recently, Dr Mardhiana, 40, said her father was a very low-profile person and never bragged about his work in football.

She said she was even prouder now after hearing a lot of stories about her father from friends and tributes from the public.

Nicknamed ‘Ma Baker’ by his teammates after the Boney M hit in the ‘70s, Mohamad represented Penang from 1963 to 1975, and scored the winner in the 1974 Malaysia Cup final against Perak for a 2-1 victory.

The right winger was among the players who took part in the 1972 Munich Olympics, which was the only time a Malaysian football team played at the Games.

He was also assistant coach when Malaysia qualified for the 1980 Moscow Olympics but the team boycotted the Games.

He was a 1974 Teheran Asian Games bronze medallist and collected 43 caps.

During the visit, Scully handed over a donation to the family.

Scully said the Malaysian football family had lost a great man as Mohamad had shone in all capacity during his career in football from being a player, coach and manager.

“The loss will surely leave a big gap in the Malaysian football scene, and his contribution and services will be remembered by us, ” he said.

He added that the younger generation should know that Mohamad had given so much to the country where the team he was in had achieved greatness to the highest level. 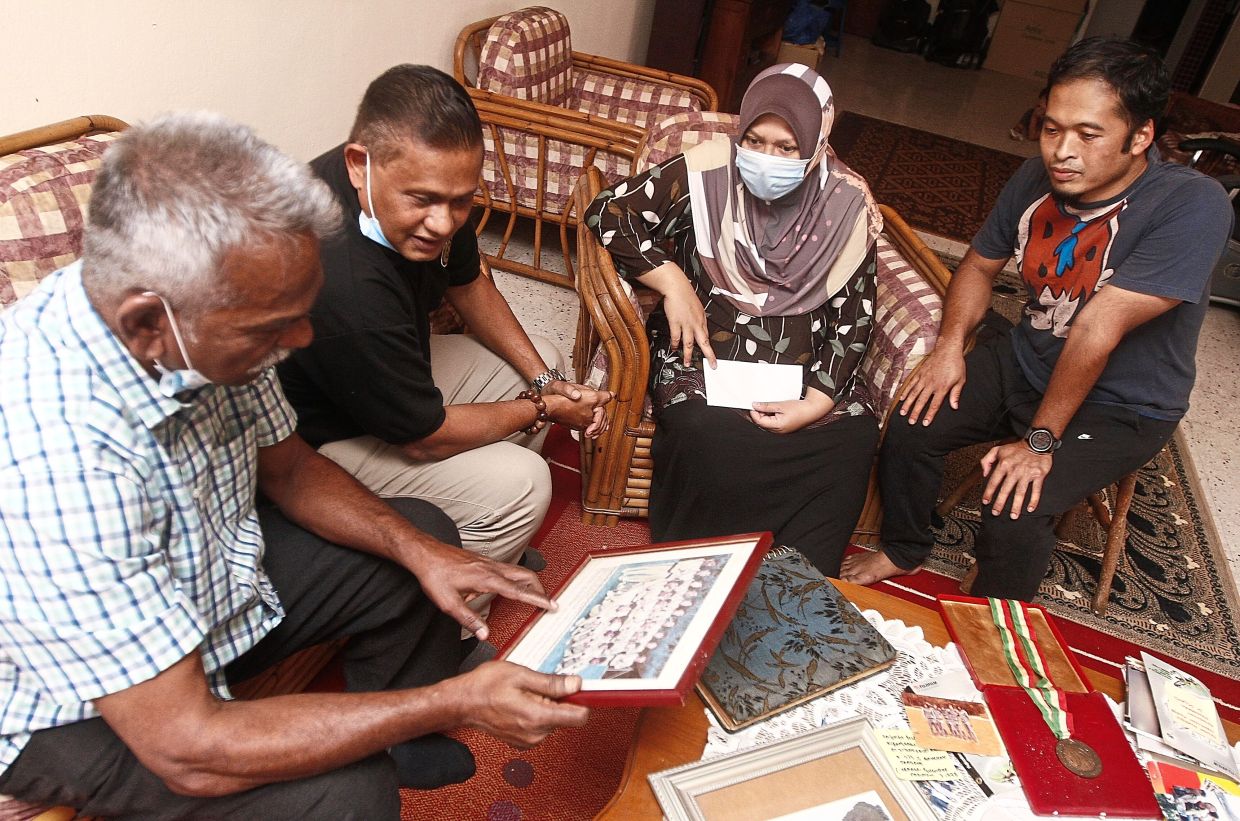 (From left) Nadarajan and Scully viewing some old photos of Mohamad before presenting a donation to Dr Mardhiana and her husband Mohd Khairi Bhalia in Teluk Ayer Tawar, Penang.

Mohamad was born in Singapore in 1945 and followed his policeman father who was transferred to Penang in 1958.

His footballing talent was identified by Penang coach and Football Association of Penang (FAP) treasurer Ooi Ewe Choo when he was representing the Muslim Recreation Club (MRC).

After retiring in 1975 due to a leg injury, he obtained a degree in Physical Education in Universiti Pertanian Malaysia before completing his Masters in Sports Administration at the Ohio University in the US.

He was then appointed as the national team coach and led Malaysia to the football gold medal at the 1979 SEA Games in Jakarta.