Proposal to rent apartments to B40 group shot down COUNCIL-owned apartments on Lintang Jelai 4 off Jalan Kim Chuan in Pandamaran, Klang, have been vacant for some years now, prompting calls to turn them into affordable housing.

One of the groups seeking better use of the apartments is Klang Hakka Association.

“We have received suggestions from residents urging Klang Municipal Council’s (MPK) Property Management Department to refurbish the 32 units and turn them into affordable housing for either council staff or the B40 group, ” said association vice-president Robin Chong Yook Tiam.

The four-storey building, he said, had been left idle for sometime, thereby attracting vandals to the extent that electrical fittings had been stripped off the wall panels.

Lim Wai Kit, 34, who lives across the apartments, said it was high time the council refurbished the building and allowed those in the lower-income group to move in.

“Most of us who live in the neighbourhood want the apartments to be done up to stop bad hats from entering at night, ” he added.

Another resident, Lee Kim Peng, 58, said the last occupants of the apartments were college students.

“If the units are refurbished and tenanted with affordable rent, surely they will be snapped up.

“MPK should allow deserving families to rent the units and in turn, it can earn revenue from the apartments, ” he said, hoping MPK would make this a priority

MPK Property Management Department director Helmey Mohamed Rashid said the council had discussed the issue of the vacant apartments at its management meeting.

“We have taken into consideration the views of the residents of Lintang Jelai 4 and Lintang Jelai 3 who live across the apartments.

“Our proposed plan is to privatise the use of the building, whereby a firm will refurbish it and use it as a document storage facility, ” he said.

Helmey added that the proposal to turn the premises into affordable housing was not suitable as it would lead to an increase in traffic on Lintang Jelai 4, which is a residential road. 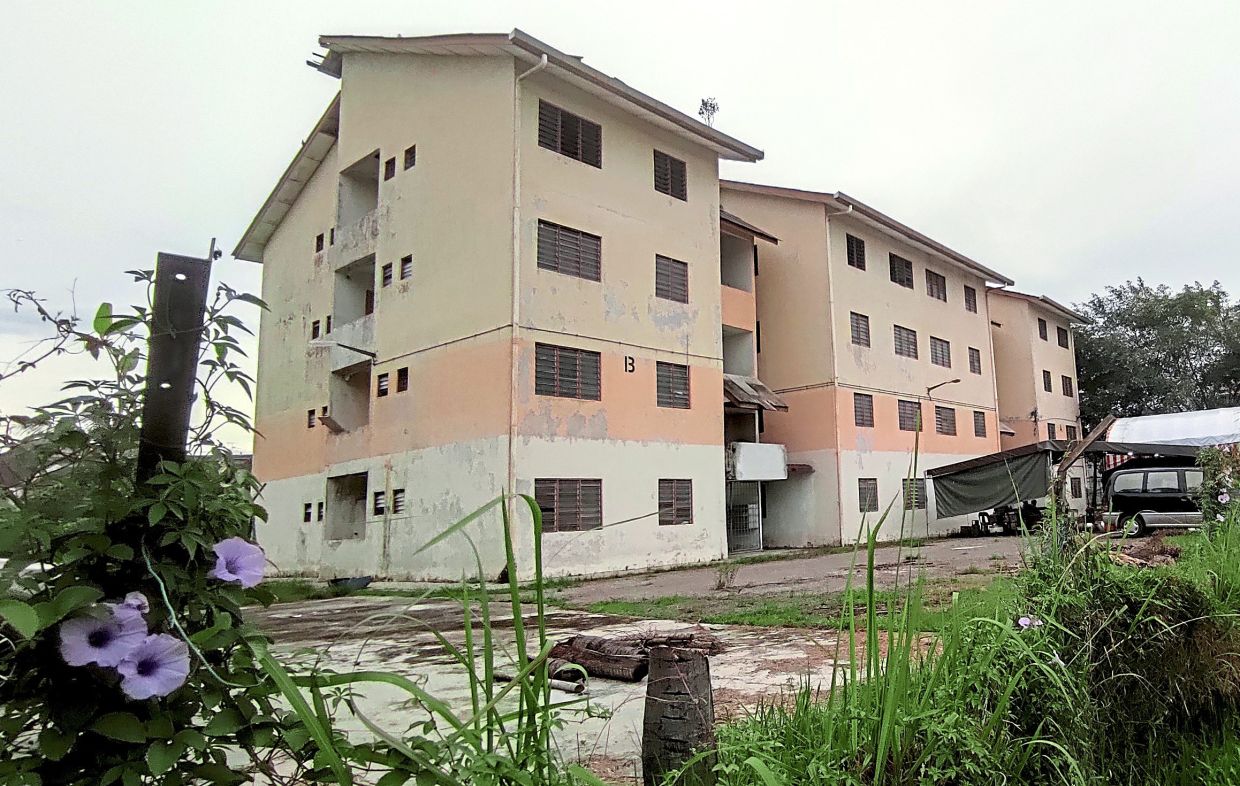 Lim says MPK should refurbish the apartments to stop bad hats from entering at night.

Lee says the last occupants of the apartments were college students. 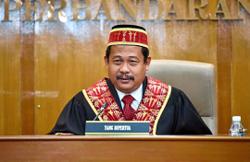