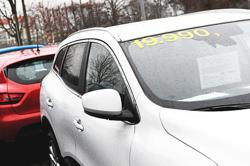 JOHOR Baru City Council (MBJB) tows away an average of three abandoned cars a day and there have been instances of some of them being luxury vehicles.

“Most of them were cars left in housing estates and areas with strata properties, ” he said in an interview with StarMetro.

Asked about action against the vehicle owners, he said MBJB had taken action under Section 46(1)(e) of the Street, Drainage and Building Act 1974.

“Usually when a car owner ignores the council’s notice and still does not remove their vehicle after a reminder is issued, MBJB will tow away the vehicle and issue a compound. “The compound for abandoning a vehicle in a public area is RM500.

“On top of this, the owner will be charged RM120 for the cost of towing the vehicle, RM15 for the first day of vehicle storage and RM5 for subsequent days of storage, ” he added.

“The main objective of this campaign is to give car owners a platform and opportunity to dispose of their old or unused vehicles without facing any penalty or legal action from the authorities, ” he explained.

Asked if some of the abandoned cars were involved in criminal cases or used in crimes, the mayor replied that most of them were old and unused vehicles that their owners no longer wanted.

“MBJB has also signed a memorandum of understanding with the police to enable us to share information more efficiently among the agencies through our MYVIS system.

“Through this system, the police can check and immediately give us information if a vehicle is involved in any crime cases, ” Adib said.

He added that all abandoned cars towed by MBJB were normally stored at the city council’s vehicle depot in Taman Mount Austin.

He urged the public to continue providing information about such vehicles to the city council for its enforcement officers to take action.

The public can report cases of abandoned vehicles via the MBJB Public Complaints Management System either online at mbjb.spab.gov.my or by calling MBJB’s direct line at 07-2198 000.

Those who wish to get the city council’s help in disposing of their old cars can register online via https://aplikasi.mbjb.gov.my/ovs/ 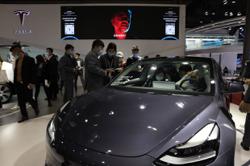 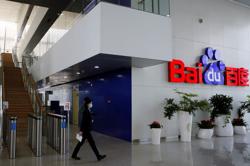