THERE is still uncertainty as to when life can return to normality in 2021.

In the first half of the year at least, virtual and online activities that had become the norm in 2020 may still be standard practice.

to ensuring activities continued offline too, bearing in mind its membership profile.

“We hope to resume some of

our normal activities in 2021 although we are aware that

Covid-19 will not evaporate into thin air, ’’ he said.

Wong hopes to bring relief especially to elderly folk, who as a high-risk group, have been confined to their homes for most of 2020.

TDRA embarked on the Kebun Desa project last August to get families out of their homes and participate in healthy activities like gardening.

a private entity and they allowed us to use it for our garden project, ’’ he said.

They started growing organic vegetables for their own consumption and for the city’s soup kitchens, Wong said, adding that they planted chilli, cucumber, tomato and leafy greens, among others.

Wong added that more than 66 families in Taman Desa were involved in the project.

Due to its popularity, TDRA had started a similar project at the Taman Desa Police Station.

The residents’ gardening project has provided a lifeline to the community as families got their children involved too.

Wong said the residents association was concerned for the mental health of seniors after having been confined for so long, with many of their normal activities curtailed.

of Kuala Lumpur’s oldest residents associations, with many committee members and residents in their golden years.

TDRA organised a mental awareness talk for them.

It is now planning to hold more elderly-friendly events.

On the calendar is an upcoming talk on “How to become a tech-savvy senior in 10 days” on Jan 16 to expose the elderly to information technology and mobile apps so they can order groceries online or use e-hailing services to become more self-reliant.

“With the New Year comes a new outlook, and we are hoping to come up with more physical activities for residents, ’’ said Kampung Malaysia Raya Residents Association chairman Mohd Zainuddin Amran.

“We will encourage people to walk, run, dance or do some form of cardio exercise for at least 30 minutes a day

“It’s going to be about activities that take care of both our physical and mental well-being, ” he added.

Meanwhile, the Brickfields community in Kuala Lumpur are

hoping to make the place more welcoming to residents and visitors.

“DBKL will be expanding the sprucing up of back lanes in Brickfields to help improve our image for tourism purposes.

“The lanes will be cleaned and painted with vibrant colours to make the area more inviting.

“We want people to hold activities in these lanes so that these spaces can be better utilised, ” he said.

Naidu added that another project was the completion of the riverside walk, which would allow people to take a stroll from Brickfields to Taman Dusun Bandar, along Jalan Bellamy.

“The project is almost completed and we are looking forward to using it, ” he said.

Naidu added that the residents also hope to launch the Brickfields section of DBKL’s Heritage Trails project in February.

“We want to encourage people

to be more involved in their community.

“With large gatherings not possible because of the pandemic, it is important to hold events on a smaller scale to bring the community together, ” he said. 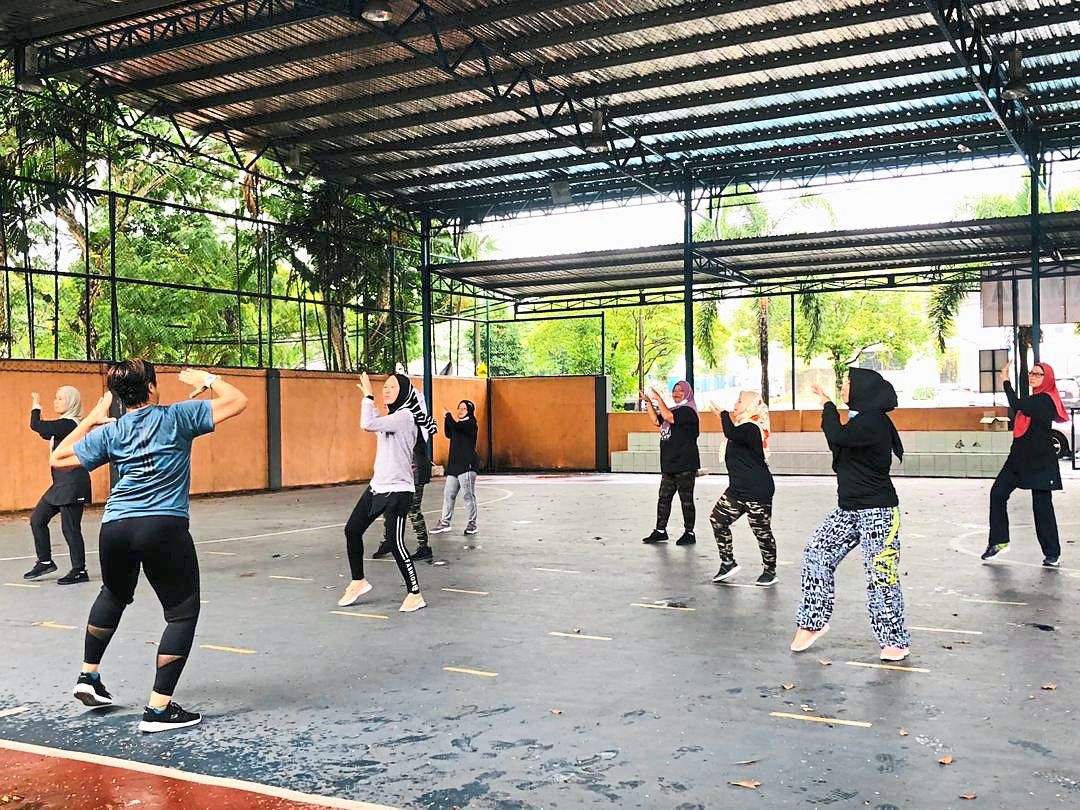 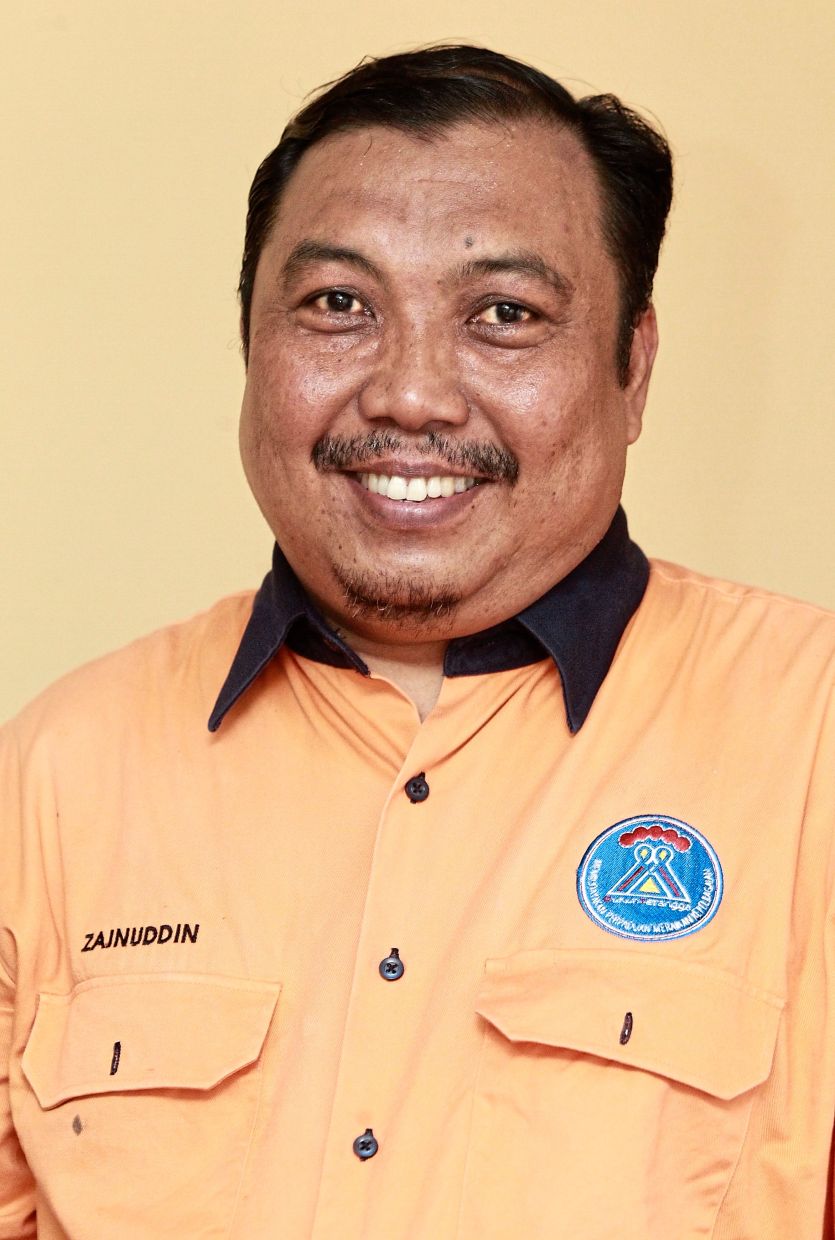 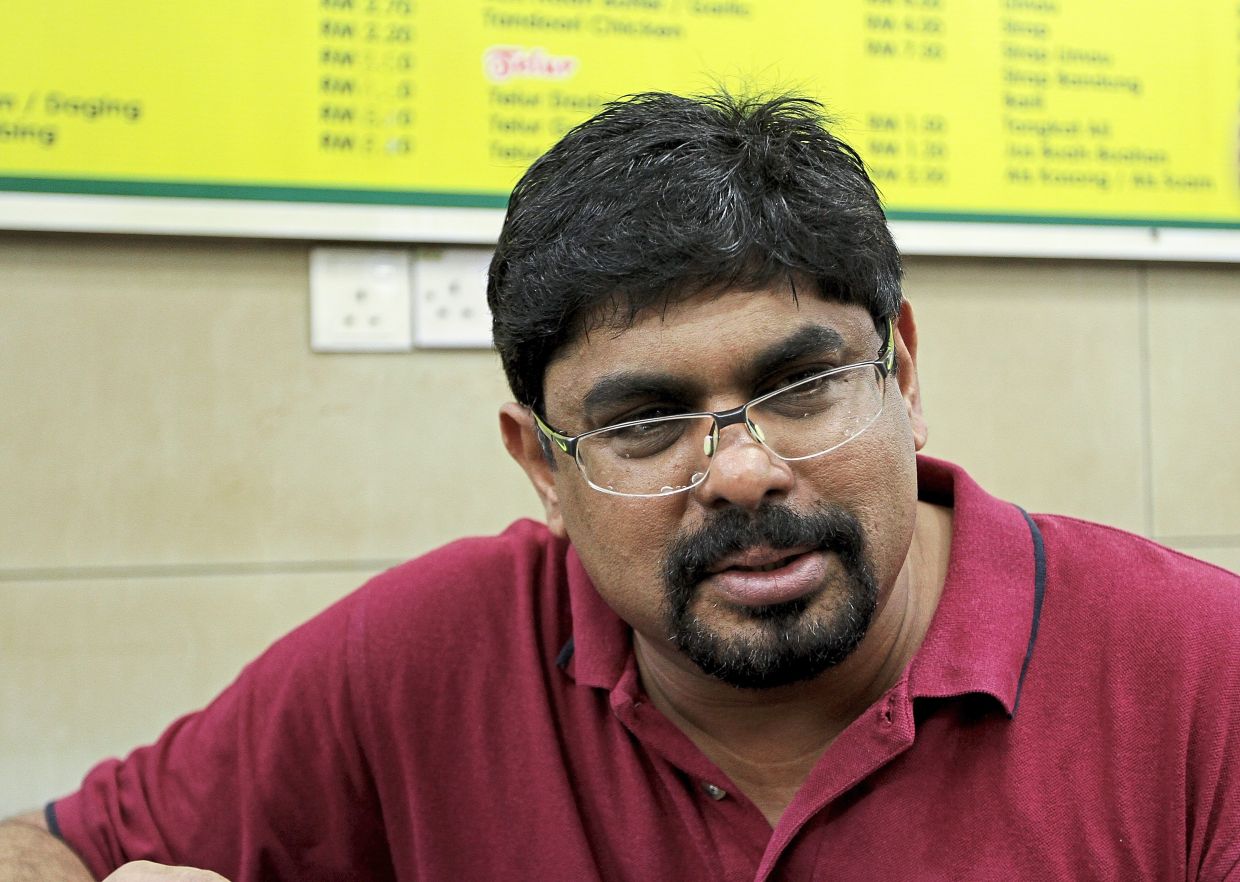 Choy says TDRA is mindful of meeting the needs of its elderly residents.

Zainuddin wants residents in his village to exercise at least 30 minutes a day.

Naidu wants to make Brickfields a better place for residents and visitors.

More back lanes in Brickfields are to be spruced up this year. — Filepic 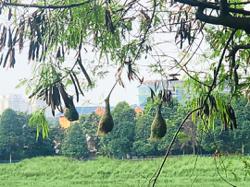 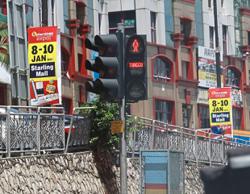