Old tyres made to resemble a snake with some clever arrangement and a coat of paint.

NOT everything that the people in Penang throw away gets recycled or stuffed into the Pulau Burung landfill.

Penang Island City Council (MBPP) has a team of ‘specialists’ who are always on the lookout for discarded items that may be upcycled into art.

They are members of the Urban Services Department’s Special Actions Unit.

The police’s UTK provides close protection for VIPs, does deep undercover and spy work, deals in counter-terrorism and urban warfare, and is regarded as the equivalent of the United States Secret Service.

And park-goers will have seen their results.

A park beautification project using upcycled discarded products at Taman Jajar (Linear Park) in Sungai Ara has turned it into a ‘dinosaur land’.

The park on a 3.8ha land is the biggest linear park on the island and the project is expected to set new standards in the way discarded tyres, plastics and glass are used in beautification projects on the island.

MBPP’s UTK assistant director Hashim Johan said the focus was now on the Sungai Ara park after the UTK worked on a beautification project at Jesselton Park.

“The linear park in Sungai Ara is our new benchmark.

“It is an opportunity to upcycle trash like old tyres and plastic material that can be used to create children’s mini cars and swings.

“Old mineral water bottles can be used to build trees, and discarded plant pots can be used as landscaping products.

“We built a dinosaur, Minion figures and emoji symbols, ” he said when met recently at the MBPP store in Sungai Pinang, where a treasure trove of salvaged trash for upcycling now sits.

Hashim said building the stuff for all the beautification projects would only take a few hours. Most of the parts are put together at the store and carried to the site.

“The collection of trash is done by council workers and those that can be used for upcycling projects are brought to the store where they are sorted out, ” he said.

Hashim added that MBPP had carried out a mini beautification project using discarded parts within the vicinity of the council store with mini gardens, urban farming and water harvesting.

“There are 300 parks on the island, but we will not be able to do the beautification project in all of them and we have to prioritise accordingly.

“Both Urban Services Department and Landscaping Department staff members are very committed towards these beautification projects. Most of them are done after work hours by eight staff members.

“The use of discarded products will to a certain extent reduce the waste taken to Pulau Burung landfill, which amounts to 600 to 700 tonnes a day, ” he said. 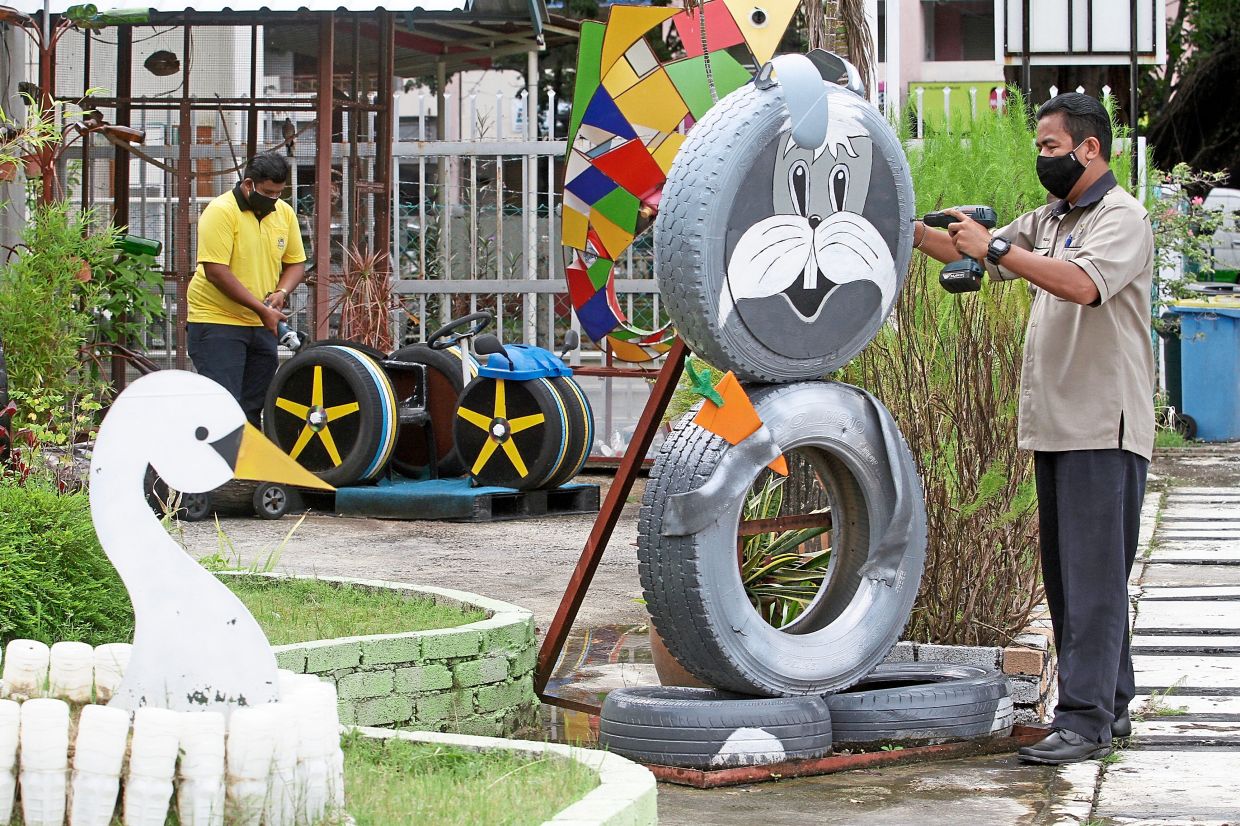 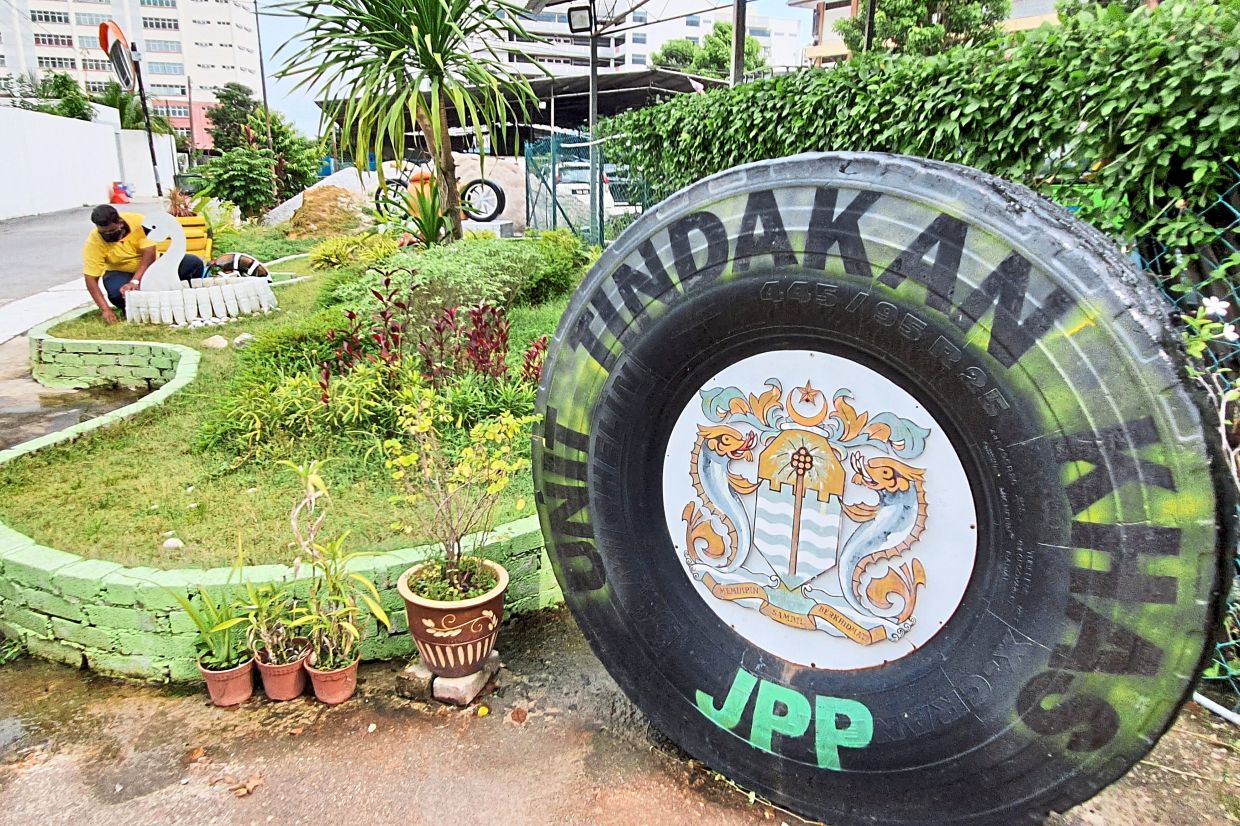 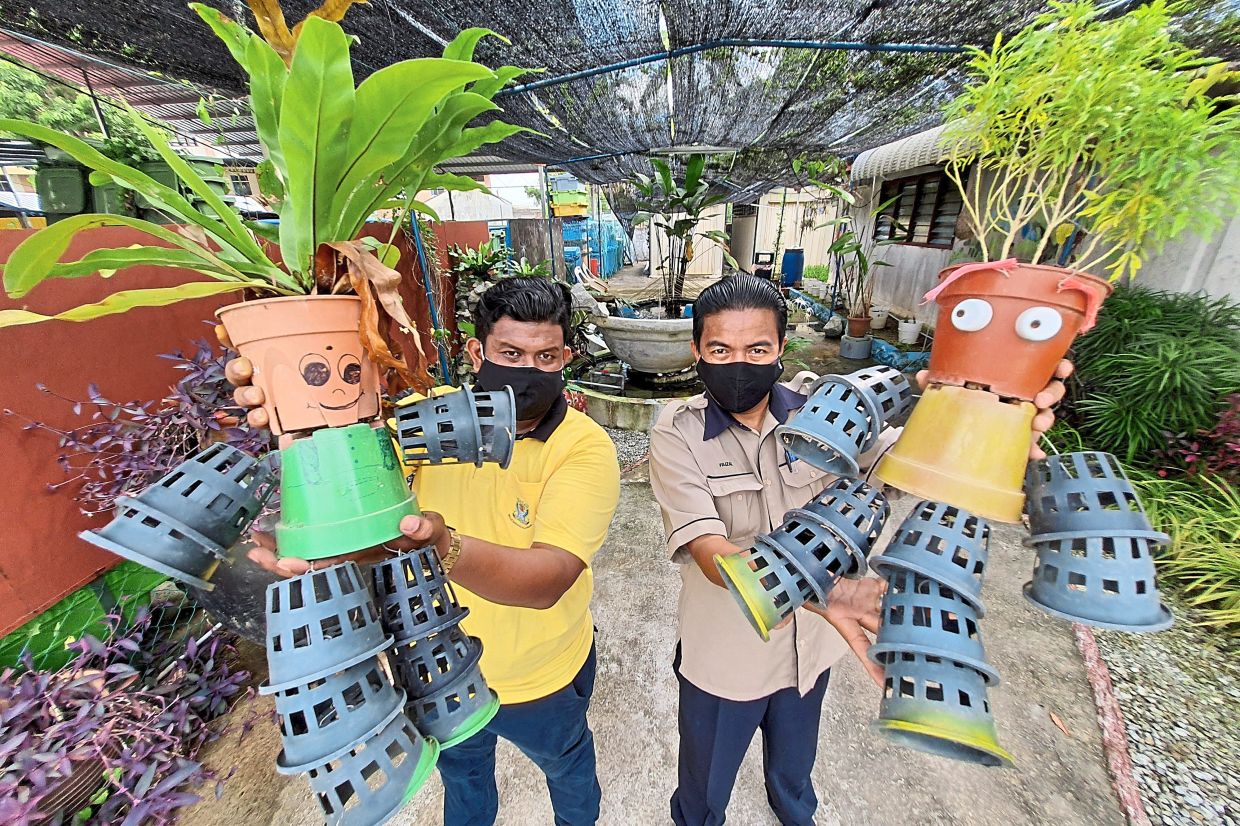 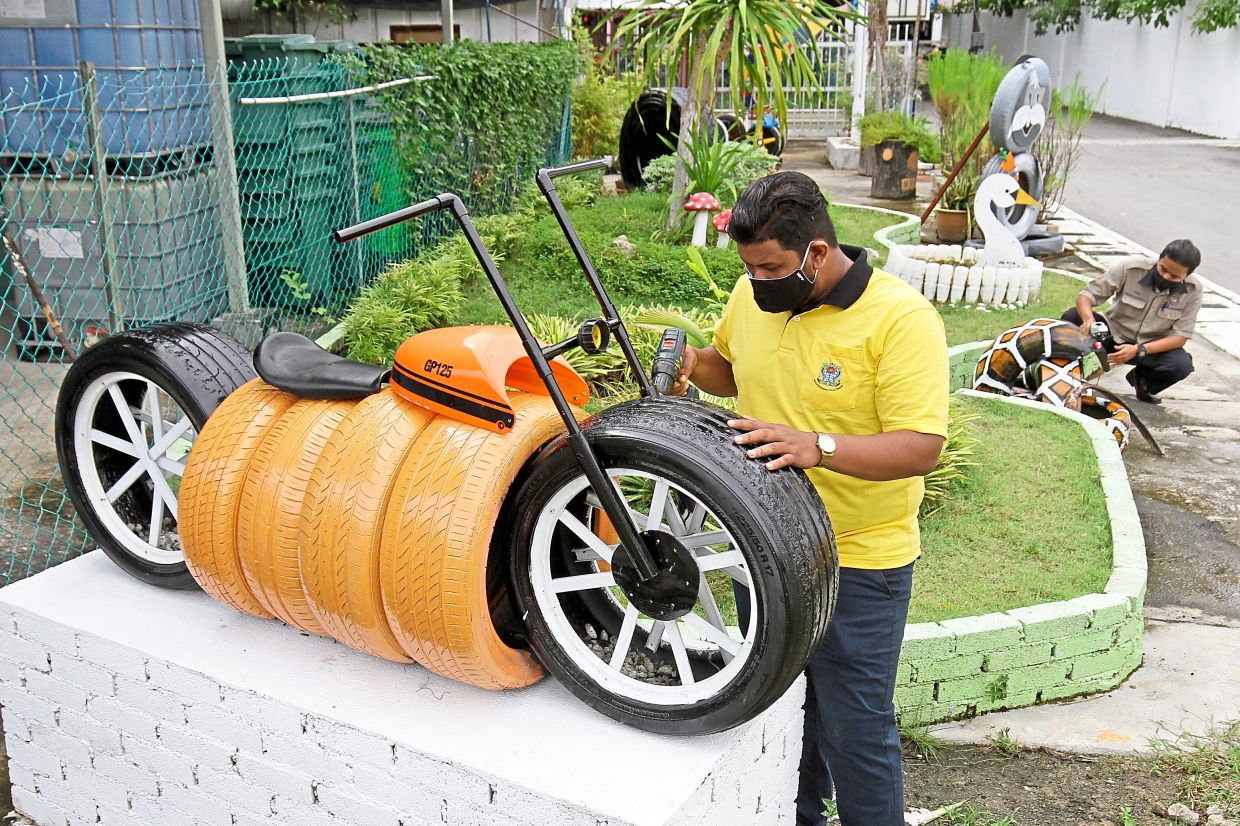 A mini landscape done by the council’s Unit Tindakan Khas. 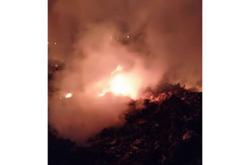 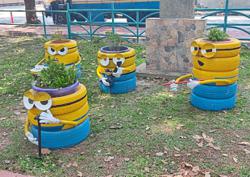