Ng is concerned about where the tanks will be placed at the new high-rise developments.

THE frequency of unscheduled water cuts in Selangor because of pollution has been a bane to residents and business owners.

Petaling Jaya City Council (MBPJ), in an effort to address the problem, plans to make it mandatory for new developments to have tanks that can hold at least four days’ water reserve in high-rises.

“As part of MBPJ’s efforts towards sustainable development and long-term water resource planning, it was agreed at the One Stop Centre (OSC) meeting that there should be water reserve for a minimum of four days at all high-rise buildings, ” said Fernandez, who had raised the matter at the recent full board meeting.

“This will include new condominiums, affordable housing schemes and even the people’s housing project (PPR).”

Fernandez said although full implementation of the policy would require further discussions with Selangor government and other parties, MBPJ had at its recent OSC meeting imposed the requirement which was agreed upon by two developers.

“Having four days’ water reserve is a 100% increase from the two-day requirement that was imposed on developers.

“And this may be the first affordable housing project in Selangor to have four days’ water reserve capacity, ” said Fernandez.

“Since many new developments no longer build reservoirs and water storage facilities on hills, the move to have extra storage tanks built at new projects will help future property owners.

“Extra water reserve does not mean there will be more usage of water.

“It just means there will be more water reserve capacity at these developments, ” he added.

Petaling Jaya mayor Datuk Sayuthi Bakar said MBPJ welcomed the plan but on the condition that the state government and Pengurusan Air Selangor Sdn Bhd were on board with the idea.

He said it was encouraging that the two developers had agreed to build extra storage facilities to store water.

“We have always been the pioneer in setting new standards

and ideas in Selangor and there should be further discussions on the matter at state level, ” said Sayuthi.

Selangor local government, public transport and new village development committee chairman Ng Sze Han, who supported the idea, described the plan for larger storage capacity tanks as good as it would ensure continuous supply in the event of supply disruption.

He said the current storage requirement by Air Selangor was roughly around one and a half days.

Factors such as where the water tanks would be placed in a development and if Air Selangor could supply enough water had to be looked into, Ng pointed out.

“I want to know where the reserve tanks will be placed in the new developments.

“There are mostly pockets of land for development left in Petaling Jaya, except the one in Kwasa Damansara.

“It may not be practical to have water towers for each and every project as it will not be pleasing to the eye and will incur extra cost.

“We need to look into Air Selangor’s ability to provide extra water and if there will be enough treated water to fill up the reserve towers. It is crucial for Air Selangor to improve the reserve margin at this moment, ” he added.

Speaking on behalf of BH Builders and Everest Pioneer Sdn Bhd, Asian Pac Holding Bhd senior general manager Chang Tze Yoong said he was happy to comply with the plan mooted at the OSC meeting as it would benefit house buyers.

Chang said erecting tanks for extra water storage was added cost but such expenditure was necessary to help house buyers in the long run in improving their quality of life.

“We hope residents don’t have to carry pails of water into their homes every time there is an unscheduled water cut.

“We thank MBPJ for its foresight in coming up with such policies to help build a sustainable city, ” added Chang.

He said while developers might incur extra cost to build the storage tanks but having water reserve was an advantage.

“It will be a fantastic idea if it becomes a mandatory policy.

“While we want the water cut issue to be solved, having extra reserve at all developments will be ideal.

“Besides pollution, we also have to be mindful of climate change which may change the water consumption pattern, ” he said.

Property investor Dr Adrian Wong opined that it was better to have water reserve for up to seven days.

Based on personal experience of having owned landed and high-rise properties, he said the extra water storage was necessary.

“I think many condominiums have water reserve which can last for over three days. There are water tanks both at the ground level and above the high-rises, ” he said.

He recommended for the new developments to ensure that water reserve tanks were cleaned thoroughly as they tend to accumulate silt.

“I have seen old people carrying water buckets to their units during the numerous unscheduled water cuts.

“It is dangerous, unhygienic and sad. We need to be proactive on our part too and have enough water stored at home, ” said Dr Wong. 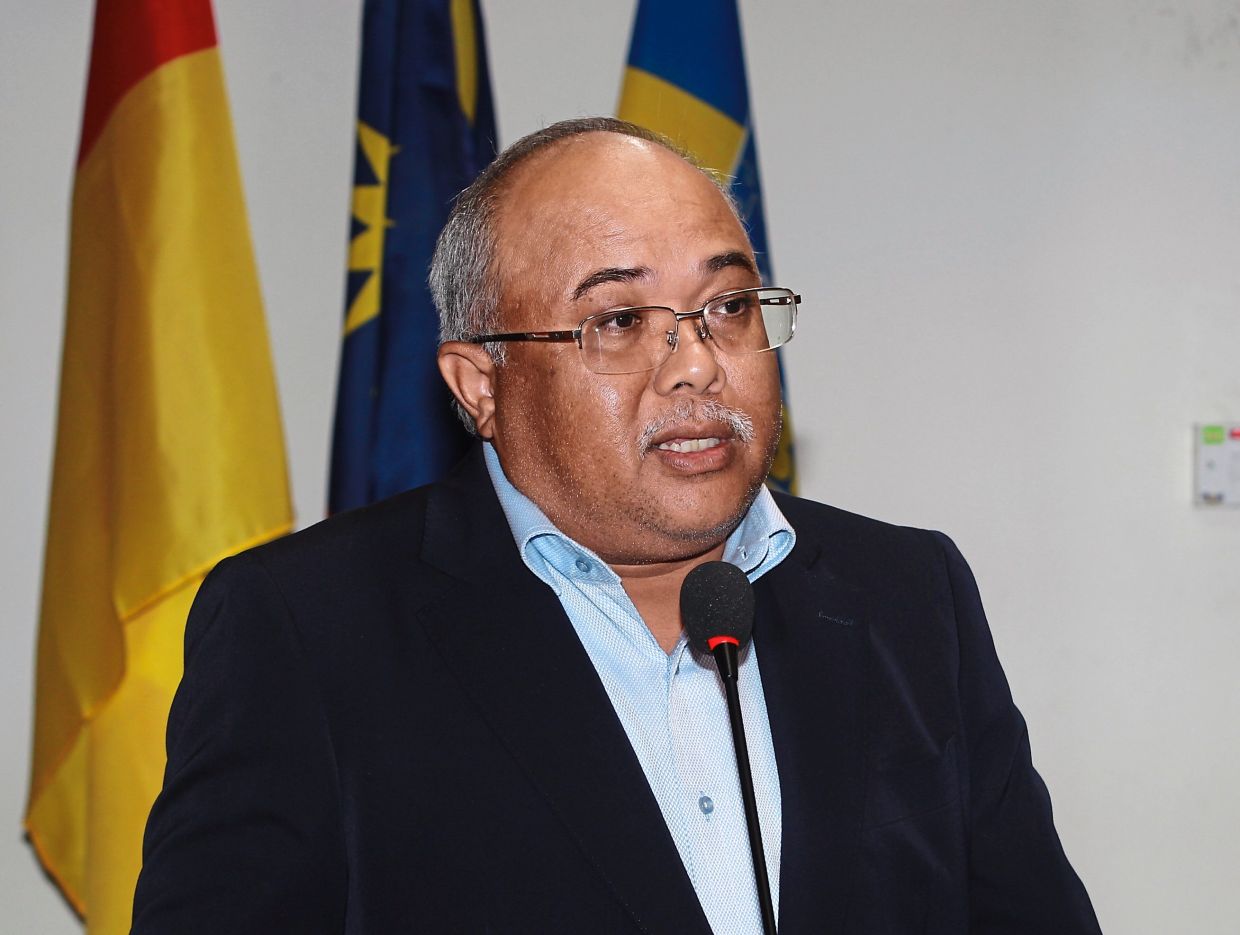 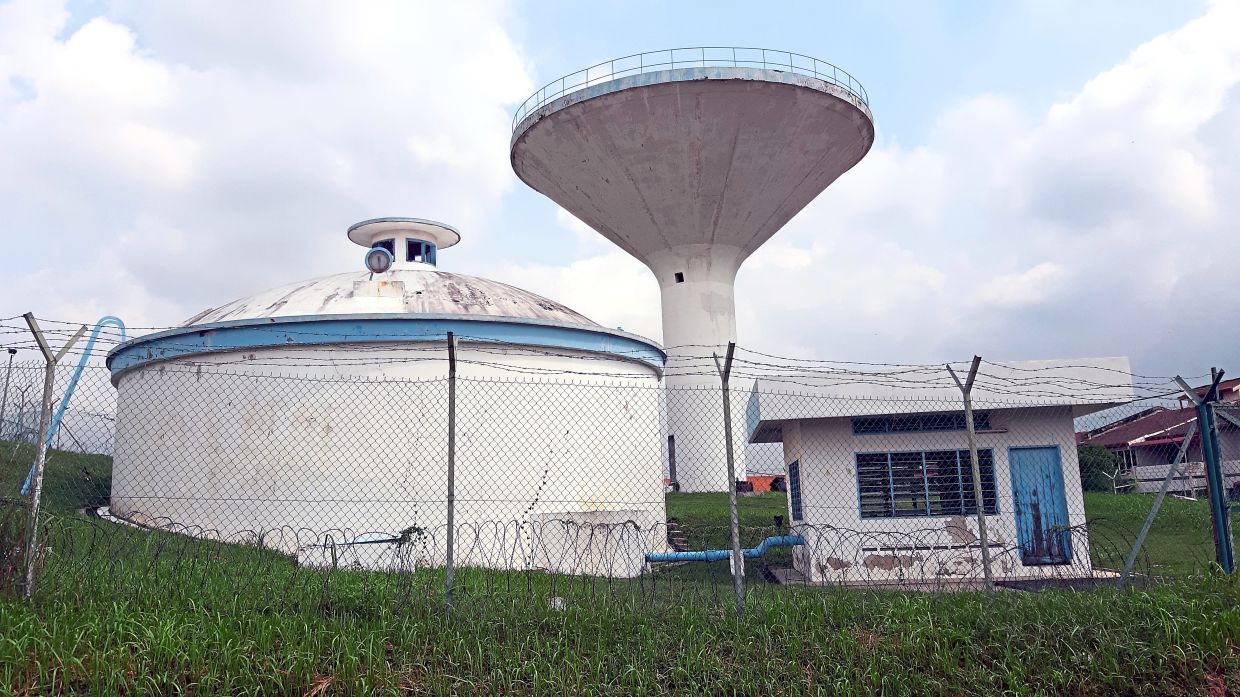 Ng is concerned about where the tanks will be placed at the new high-rise developments.

Phang says it will be a fantastic idea if MBPJ makes it mandatory for developers to have extra water tanks.

Treated water in the neighbourhood reservoirs are able to hold more water but these days, less of these are being built. — Filepic

Sayuthi welcomes the four days’ water reserve plan but wants the state government and Pengurusan Air Selangor Sdn Bhd to be on the same page.

Ng says there are mostly pockets of land for development left in Petaling Jaya except in Kwasa Damansara. - Filepic

MBPJ is keen to make it mandatory for future high-rise developments to have extra water tanks with reserve lasting up to four days. Filepic

With the installation of tanks at future high-rise developments, water disruption need not become a hardship for residents, especially when they have to carry heavy pails of water up the stairs to get to their units. — Filepic