Over 2,500 divorces recorded in six months 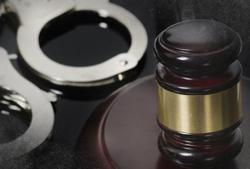 ISKANDAR PUTERI: A total of 2,625 divorces were recorded by the Johor Islamic Religious Council (JAIJ) in the first six months of the movement control order.

Johor Islamic religious affairs committee chairman Tosrin Jarvanthi said a total of 1,768 family problems were also recorded by the department during the same period, which was from March to August this year.

“Johor Baru district recorded the highest number of divorces during that period with 984 cases, followed by Batu Pahat with 384, and Kota Tinggi and Kluang with 250 cases each, ” he said during the state assembly sitting.

He stated that the highest number of divorce cases --- 454 --- was recorded in the month of October.

He said this in response to a question from Aminolhuda Hassan (PH-Parit Yaani) on how many divorce cases JAIJ had received during the MCO.

Tosrin said the department had provided counselling to the 1,768 families with problems.

“JAIJ is also looking into improving its marriage course syllabus by March next year to make it more suitable for the current Covid-19 situation, ” he said.

He added that in his reply to questions from Aminolhuda and Zahari Sarip (BN-Buloh Kasap) on whether the department would update its marriage syllabus because of the pandemic.

Meanwhile, state women, family and community development committee chairman Zaiton Ismail said a total of 264 complaints related to domestic violence were reported to the Johor welfare department through Talian Kasih between March and October this year.

“The department has attended to only 53 of the cases because a majority of the cases reported through Talian Kasih only required advice and did not require further action from the department, ” she explained.

She elaborated that the department had counselled 34 domestic violence victims during the MCO. 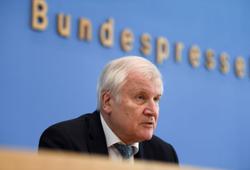