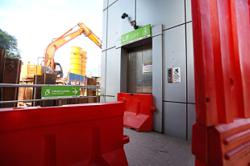 Erosion at some beaches in Terengganu is getting worse during the current monsoon season. — Filepic

KUALA TERENGGANU: A total of RM57mil has been allocated to resolve beach erosion at Pantai Teluk Lipat in Dungun, which is getting worse during the current monsoon season.

Terengganu infrastructure, public facilities, green technology and utilities committee chairman Dr Mamad Puteh said the allocation from the Federal Government was meant for, among others, beach fortification works and public structure repairs such as the pedestrian trails which were damaged due to coastal erosion.

“Contractors for the works have been appointed and the project is expected to be completed by August 2022, ” he said at the state assembly sitting at Wisma Darul Iman here.

Mamad was replying to Wan Hapandi Wan Nik (PAS-Sura) who wanted to know the latest status and measures taken by the state government to overcome beach erosion at Pantai Teluk Lipat in Dungun, Pantai Rhu Rendang in Marang and beach areas around Kuala Nerus.

For coastal erosion in Pantai Rhu Rendang, he said the Federal Government had approved an allocation of RM5mil and the works involved were expected to be implemented next year.

He said RM6.2mil had also been approved for the sand beach nourishment works in Kuala Nerus.

“The works involve a 500m-stretch of the beach area and will be completed by August next year, ” he said. — Bernama 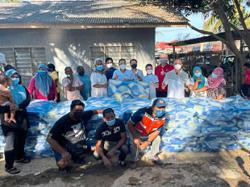 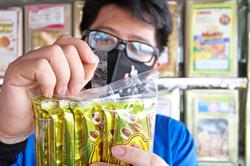