SIX out of 187 parks under Penang Island City Council which are closed to the public may be reopened if the Covid-19 situation eases.

“Although the other parks are open, usage of equipment in the parks is prohibited.

“Same rules will apply for the six parks that are closed if they are reopened.

“We are studying if the parks are ready to be reopened, ” he said.

According to Jagdeep, there are still seven active clusters in Penang and 12,557 tests have been conducted.

Jagdeep, together with MBPP mayor Datuk Yew Tung Seang, later handed out Deepavali goodies to 570 council workers, who were regarded as frontliners amid the Covid-19 pandemic.

Jagdeep said the handouts were to recognise the contributions of about 1,900 council workers on the island and 3,000 on the mainland.

PBAPP also announced that the opening of the expanded Mengkuang Dam would be postponed until further notice. 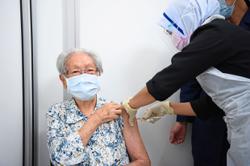 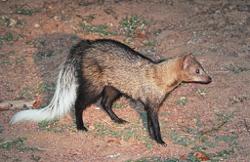