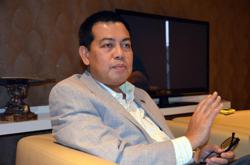 An aerial photo showing the multi-campus city of Educity Iskandar Malaysia in Johor. Education is one of nine promoted sectors in the growth corridor. — Filepic

JOHOR BARU: Iskandar Regional Development Authority (Irda) welcomes the RM1bil allocation under Budget 2021 dedicated to supporting the growth of the high-tech sector in the country.

He said the high-tech sector, which included research and development (R&D) activities in aerospace, would be a boost to the region.

“We have identified the aerospace industry as the next growth sector in Iskandar Malaysia, ’’ Ismail said in a statement.

He said the region had the right ecosystem to attract high-tech industries and companies due to its strategic location, good infrastructure and skilled workforce.

He also lauded the extension of the existing incentives in Iskandar Malaysia under Budget 2021, as the move would further attract investment into the growth corridor.

He said the move would spur and strengthen the nine promoted sectors in the growth corridor which included healthcare, education, logistics and tourism. 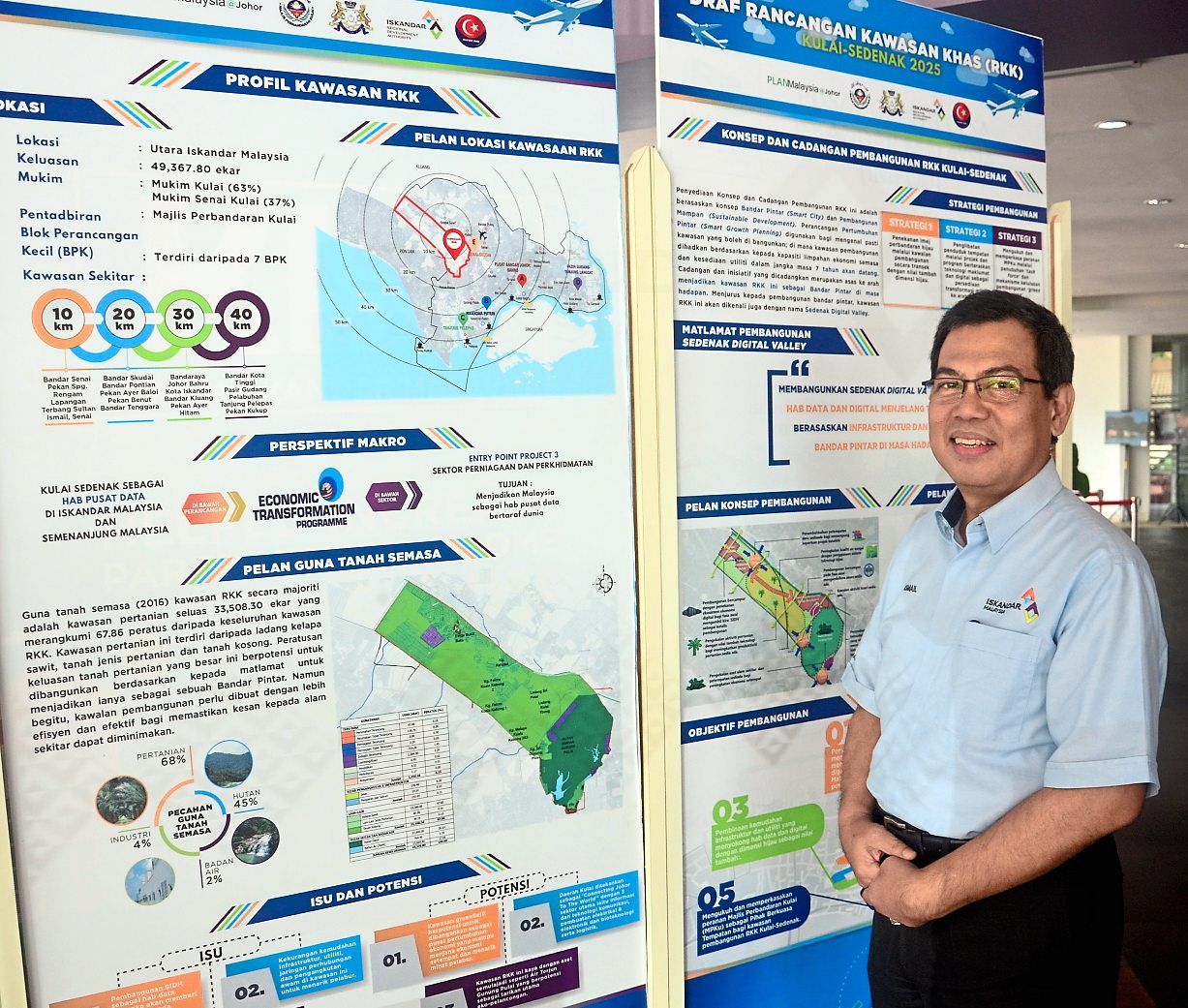 Ismail lauds the extension of the existing incentives in Iskandar Malaysia under Budget 2021.

Ismail thanked the government for allocating RM100mil under next year’s budget for job-related initiatives to Irda and Sabah Economic Development and Investment Authority.

He noted that the allocation was helpful in reskilling and upskilling workers who were affected by the closure of borders, by assisting them in obtaining new jobs or a new source of income.

He said the RM780mil allocation for regional projects to the five economic growth corridors which included the Bus Rapid Transit (BRT) in Iskandar Malaysia areas would support the rakyat and the growth of businesses.

Ismail said another opportunity for the semi-urban and rural communities was the RM30mil set aside for the “Community Farming Programme” which was expected to benefit some 60,000 participants.

“We have witnessed the success of such programmes through our similar initiative called Iskandar Malaysia Urban Farming or IMURFarm, ’’ he said.

Meanwhile, Johor Petroleum Development Corporation (JPDC) described the economic initiatives outlined under Budget 2021 as the catalyst for Malaysia to sail through the challenging times caused by the Covid-19 pandemic.

“The RM1bil allocation to attract more high-tech investors to invest in the country in the oil and gas (O&G) sector will benefit the people in terms of job creation and economic spillover, ’’ he said.

He highlighted that since 2013, JPDC had actively organised upskilling programmes to enhance the skills of the workforce involved in the O&G sector.

He said more than 4,000 workers had as of Oct 31 undergone training programmes organised by JPDC, adding it was ready to assist the government in producing more skilled workers.

Yazid said it would continue to attract new investors to the 8,903ha Pengerang Integrated Petroleum Complex (PIPC) in O&G-related activities under phase two, such as petroleum storage, petrochemical processing and refinery.