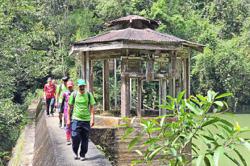 Jinq En braves Covid-19 fears to continue training in US

A MISUNDERSTANDING concerning the address of a Covid-19 patient has caused many customers to stay away from the Taman Selamat market in Alma, Bukit Mertajam, Penang.

Business has been slow since a photo of the market with a caption linking it to the Alma cluster went viral on social media last Sunday.

Machang Bubok Village Community Management Council (MPKK) coordinator Ang Kean Chon said the cluster was named after Alma based on the registered address of the index case but the 69-year-old patient no longer lived near there.

“The infected woman’s address is registered here but she has been residing in Sungai Bakap.

“People don’t understand that the cluster has been contained and simply assume that the whole area here is high-risk. Kean Chon: The cluster was named after Alma based on the address of the index case but the patient no longer lives near there.

“All the other cases have been accounted for and contained at the old folk’s home in Pongsu Seribu, ” said Kean Chon, a pork seller, when met at the market on Thursday.

He said his business had been further affected by the ongoing Nine Emperor Gods Festival, with many people opting for vegetarian meals until Sunday.

“In comparison with the same period last year, my business this year dropped by almost 60% due to the festival and fake news concerning the Alma cluster.

“The festival will be over soon and I hope market-goers will understand that by adhering to the standard operating procedure, we will be safe, ” he said.

Kean Chon added that there were still visitors who entered the market without registering at the entry point.

Taman Selamat MPKK member Ang Ah Hooi said there were fewer visitors at the market after the Alma cluster was discovered on Sunday. 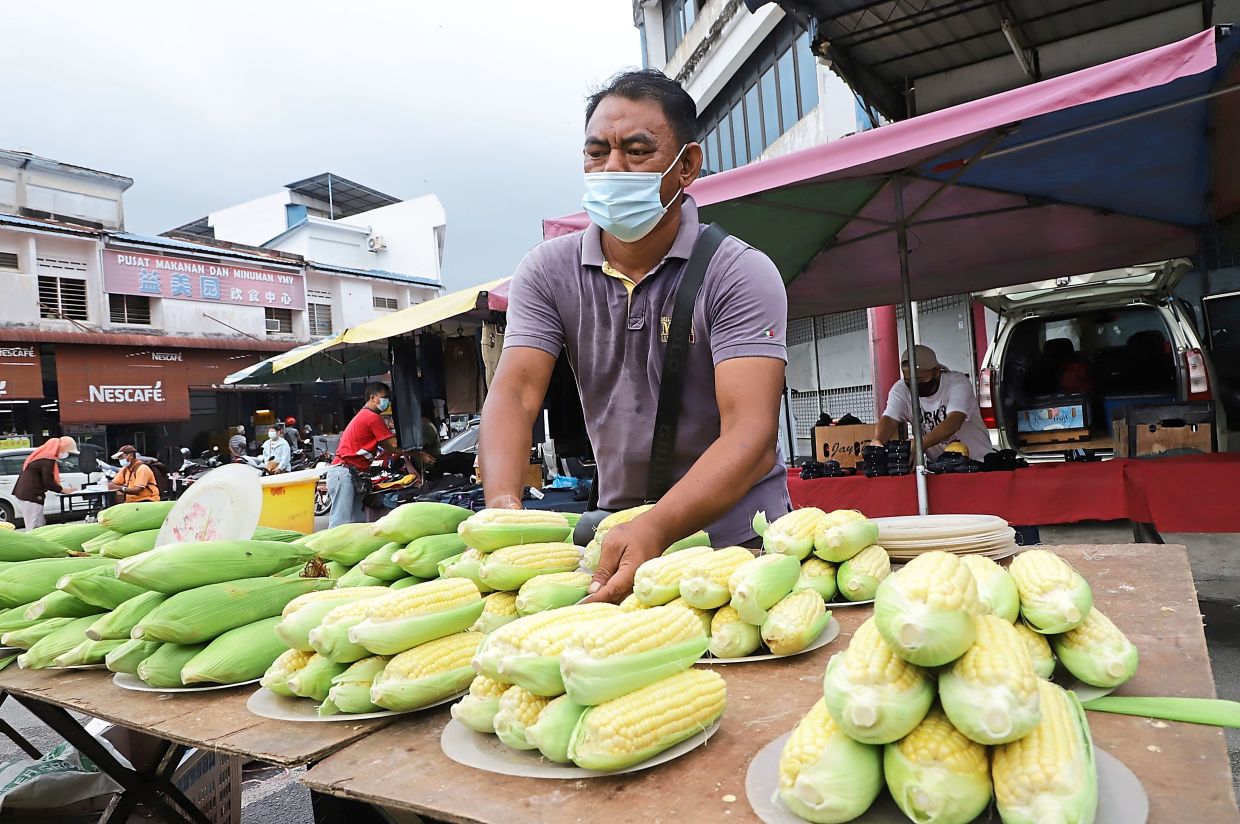 “Customers are afraid to come here after seeing the photo which implied that positive Covid-19 cases were detected in this area.

“It’s not true, ” said Ah Hooi, who was seen stationed at one of two market entrances to scan body temperatures and ensure market-goers register their arrival.

Corn seller Muhammad Faisol Harun, 41, who has been trading at the market for six years, said business had been bad this year due to the pandemic.

“I have my own farm in Ara Kuda and a family to feed, ” he said.

“As the plants continue to grow, I have to keep selling.

“I just hope the pandemic will be over soon.”

As of Thursday, the cluster has logged 28 cases in all the three districts on the Penang mainland. 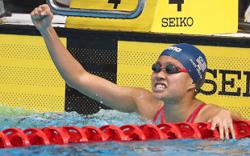 Jinq En braves Covid-19 fears to continue training in US