Kurnia Dialysis Centre Petaling Jaya treats between 30 and 40 patients daily and cannot afford to shut down even one day as it will cause a backlog which may be detrimental to patients’ health.

BUSINESSES that are heavily dependent on water will not be able to operate for more than one day of unscheduled water cuts.

Most owners do not have any contingency plan and cannot afford one, such as storing water all year round, due to space constraints.

The repeated water cuts in Klang Valley had caused many businesses to suffer when they were forced to close after a day as their water reserves had depleted.

Petaling Jaya’s Kurnia Dialysis Centre secretary David Chong Fui Thung said they had to turn away 30 patients who were scheduled for treatment during the last major disruption on Sept 5.

“We have two 5,000-litre water tanks, but due to our extremely high usage, it will not even last us a full day.

“Even if we wanted to store more water as backup, we do not have the space.

“We have 70 patients, who come for treatment between two to three times a week. On average, we treat between 30 and 40 patients daily. 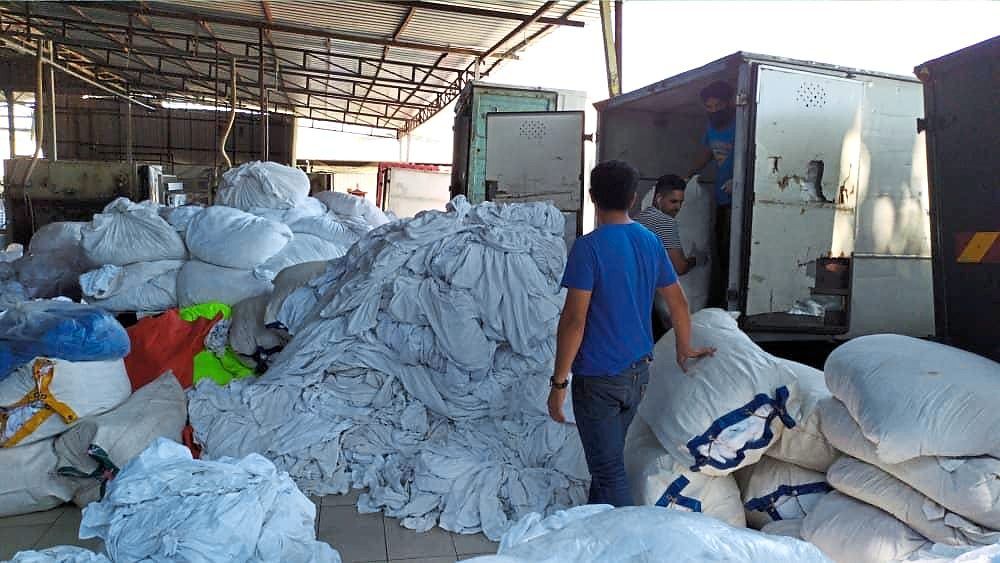 Bags of dirty laundry from hotels piled up in one of the laundry factories during the water cut last month.

“Every patient needs 140 litres of water per visit, and every other day, we need 2,000 litres to backwash the reverse osmosis system.

“We open daily, except Sunday. We cannot afford to shut down even for a day because our patients depend on us, ” he said, adding that the last time this happened, they were lucky because Bandar Utama assemblyman Jamaliah Jamalluddin managed to arrange for Air Selangor to refill the centre’s tanks.

Selangor and Kuala Lumpur Laundry Association president Tham Ah Wah said storing water all year round was not feasible as they would need a big space to store high volume of water.

“We use a lot of water for washing and rinsing. Laundry shops and launderettes will fare better because they cater to residents in the area.

“The launderettes can close and the laundry shops which mostly clean non-essential clothes can delay delivery to customers.

“I presume many families checked into hotels to bathe during the last major water cut, as we saw a sudden surge in dirty linens.

“Hotels were demanding for clean linens as their needs increased but laundry factories were unable to deliver on time.

“We could request Air Selangor to deliver water but we are not their priority.

“We can buy water from private companies, but it will be four times more expensive and does not make economic sense, ” he said.

Tham said once water supply resumed after the Sept 5 water cut, the piles of dirty laundry were so overwhelming that the laundry factory workers had to work round-the-clock to clear the loads.

He urged the authorities to increase their reserves to limit sudden water cuts to less than 24 hours.

Coffee Bar and Restaurant Dealers Association president Cheah Poo Kuang said it was not advisable to store water excessively even if there was space, because its weight could damage the building’s structure and compromise the safety of its occupants.

“If you have space on the ground floor, perhaps it is possible but most water storage tanks are on the higher levels. We should not risk the safety of the building at any cost.

“We have about 400 active members and those affected will close shop after running out of water.

“Once water supply resumes, they will reopen. We do not have a better choice, ” he said. 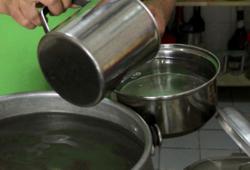