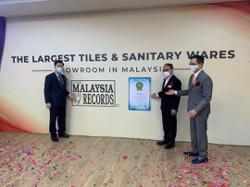 ISKANDAR Puteri now boasts a world-class sports complex with the launch of ONE°15 Estuari Sports Centre.

The complex was launched by UEM Sunrise Bhd, one of Malaysia’s leading developers and master developer of Iskandar Puteri, together with SUTL Enterprise Limited which is a marina developer, operator and consultant.

SUTL is also owner of the premier ONE°15 marina brand in the Iskandar Puteri residential zone in Johor Baru. 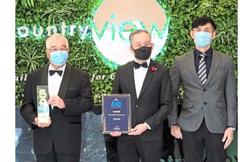