The 36 couples who exchanged their vows during a mass wedding ceremony in Ipoh in conjunction with the auspicious date. Standard operating procedures were strictly adhered to during the event. — Photos: RONNIE CHIN/The Star

THEY could not share their joy with as many family members or friends as they would have liked.

But many couples still opted to get married during the Covid-19 pandemic on Oct 10 as it was considered an auspicious date.

Thirty-six couples exchanged vows during the symbolic date of 10.10 which signified “perfect” for the Chinese.

They had gathered at Ipoh Chin Woo Athletic Association for a mass wedding ceremony, the first since the movement control order (MCO) was implemented on March 18.

Association president Datuk Ooi Foh Sing said much planning had gone into organising the event to make sure that everyone adhered strictly to the standard operating procedures (SOP).

He said not more than 250 people were allowed into the hall at any one time and chairs were set apart to maintain physical distancing.

“Guests checked in using the MySejahtera app and had their temperature taken, ” he told reporters,

“Each couple was only allowed to have six other people with them in the hall, including their family and friends, during the event.”

The ceremony was held over two sessions to accommodate all those present. 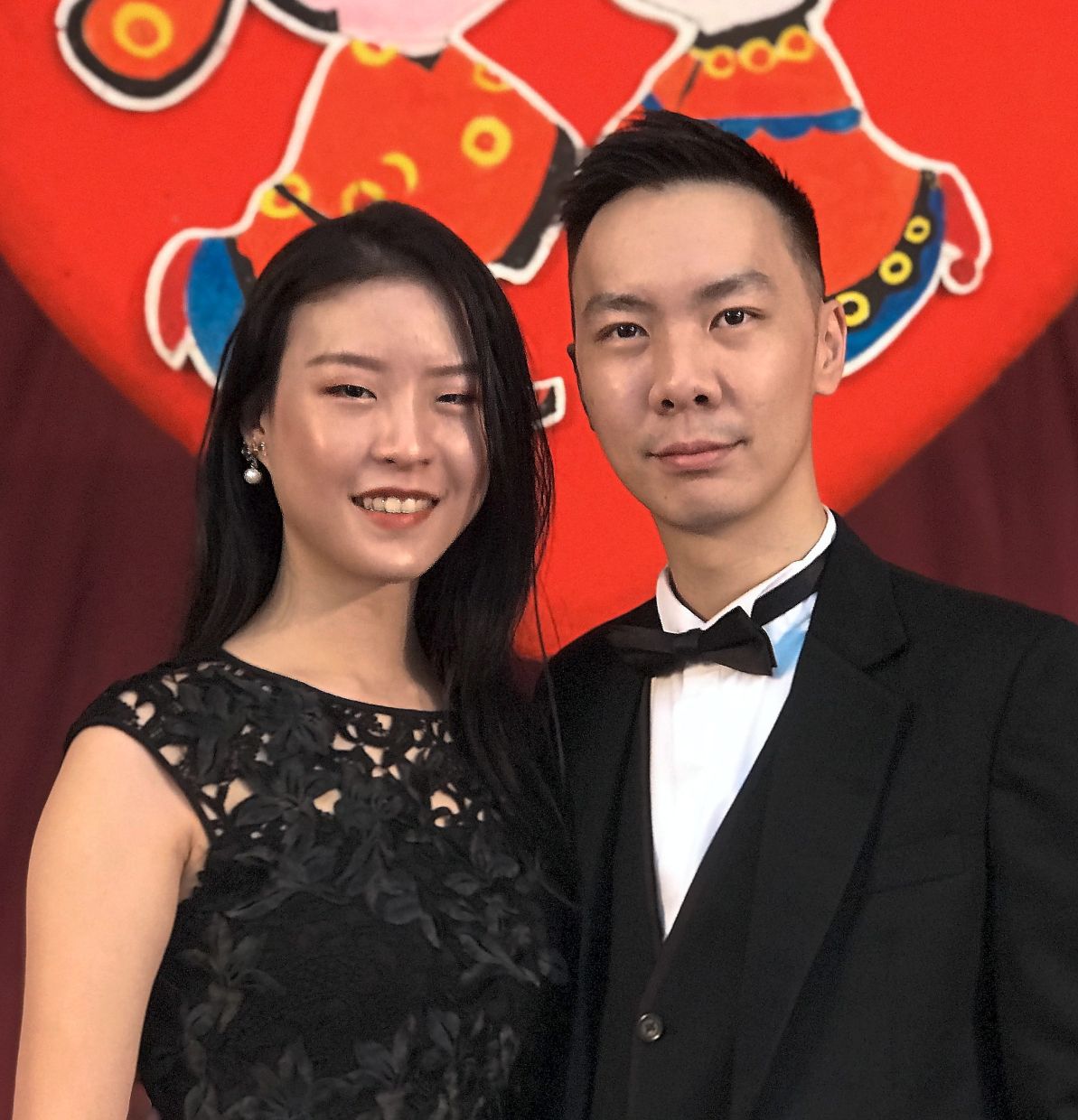 Lee (left) and Chai were among the couples who chose 10.10 for the date of their marriage.

The association had hosted numerous mass wedding ceremonies in the past to coincide with special dates like Valentine’s Day or those with symbolic meanings and same digits.

“There were many requests from couples wanting to register their marriages on 10.10.

“There are already many couples wanting to register their marriages on Christmas Day too, ” he added.

she and her beau, design engineer Yeoh Ching Seong, 35, had wanted to get married last month but felt that Oct 10 was a good date.

“We had planned this for about a year. Our wedding banquet was supposed to be held in December but we decided to postpone it to next year due to the current situation, ” said Chin, adding that she had no problems observing the SOP during the ceremony.

Marketing analyst Vivian Lee, 28, said she and designer Chai Ming Chun, 29, had promised not to let the MCO get in the way of their wedding.

“We made a lot of adjustments, including postponing our wedding dinner to next year and scaling it down to only close friends and family members.

“It does feel a bit different but no matter what, we will face it positively, ” she added.