US recognition for Socso chief

The award celebrates Socso’s commitment, innovation and leadership that exemplify the spirit of Frances Perkins, former US Secretary of Labour (1933-1945) and IAIABC president, who was a role model for innovation and progressive leadership in workers’ compensation and social security.

This is the first time a Malaysian is recognised with such an award.

Previous award recipients were individuals or organisations in the government and private sectors who had contributed immensely to the industry.

IAIABC president Evelyn V. McGill announced the conferment of the award via web conference at the IAIABC 106th Convention.

According to McGill, Dr Azman was chosen to receive The 2020 Frances Perkins Award because of his strong belief in the importance of social security organisations in protecting workers and supporting economic stability.

“Winning this award signals that we are heading in the right direction in workers’ compensation, health, safety and recovery.

“This recognition will spur Socso to enhance its innovative approaches in all areas of social security while ensuring that prevention culture becomes a priority for employers and employees,” he said.

Dr Azman has also been elected as a member of the IAIABC board of directors, the only Malaysian serving on the IAIABC’s governing body. 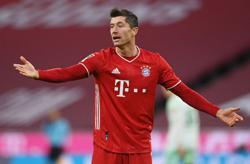 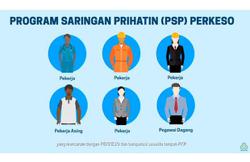