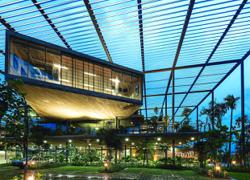 THE next time your neighbourhood bread man comes honking over in his motorcycle laden with the scrumptious delights like kaya and coconut buns, ask him where it was made.

This is because Kuala Lumpur City Hall (DBKL) has shut down a bread-making factory in Happy Garden at Jalan Kuchai Lama here.

The popular bread factory was closed for various infringements, including using water source from a filthy toilet.

A team of officers from the Environment and Health Departments who carried out a spot check found rat droppings in the kitchen area and around utensils.

The storage area and the bread processing equipment were also filthy and had rat droppings.

The floor and walls were filthy with old food stains and had cobwebs on it.

Notices were issued under Section 11 of the Food Act 1983 and the factory was shut down. 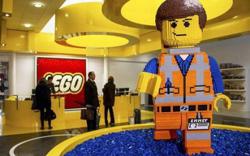