THE Alzheimer’s Disease Foun-dation Malaysia (ADFM) is urging the government to have a national dementia plan to address the needs of the nation’s growing ageing population.

“The national dementia plan is needed so that the necessary infrastructure and support structure are put in place to address this issue.

“There is also a need to increase the number of specialists in geriatic care and to improve facilities at hospitals to ensure patients can enjoy a better quality of life.”

Dr Yim said countries such as Singapore and Japan have their own national dementia plans, which also focus on awareness, education and stigma on dementia-related issues.

“Dementia is a symptom, while Alzheimer’s is a disease.

“Alzheimer’s disease is the most common cause of dementia. Patients typically have significant memory problems and reduced cognitive function,” he said.

“While there is no cure for Alzheimer’s or dementia, having the right care and infrastructure would go towards slowing its progression.”

Dr Yim added that dementia had an impact on the workforce, as it was estimated that three people or caregivers would be affected for every person afflicted by dementia.

He shared this after the launch of the World Alzheimer’s Month (WAM) 2020 campaign, organised by ADFM in partnership with Atria Shopping Gallery and OSK Foundation.

It aimed to raise awareness and address social stigma on dementia through educational events, exercise and information booths.

There was also a fundraising “Remember Me” purple ribbon campaign to encourage Malaysians to be a more dementia-friendly society.

Members of the public are encouraged to adopt a purple ribbon pin sold at RM10 each or RM200 for a box of 25 pieces.

All proceeds from the sale of the ribbons would be donated to ADFM to enable them to continue to provide support for patients and their caregivers.

“Although the onset of Alzheim-er’s happens to most people aged 65 onwards, evidence suggests that more and more people under age 65 are developing it.

“This is alarming economically, as a growing number of the population leaves the workforce and requires care and attention from their loved ones.”

With the Atria-ADFM Community Corner (AACC), which was established in September 2017, Pang said OSK Foundation hoped to be able to play its role in addressing dementia through strategic partnerships and driving communal activities that provide support and information on dementia.

While WAM is observed in September, ADFM will be continuing the campaign until December via online webinars for caregivers, healthcare workers and the general public.

Shoppers may also visit the AACC at Atria’s third floor to learn about dementia, the importance of early detection and how to manage its multiple facets. 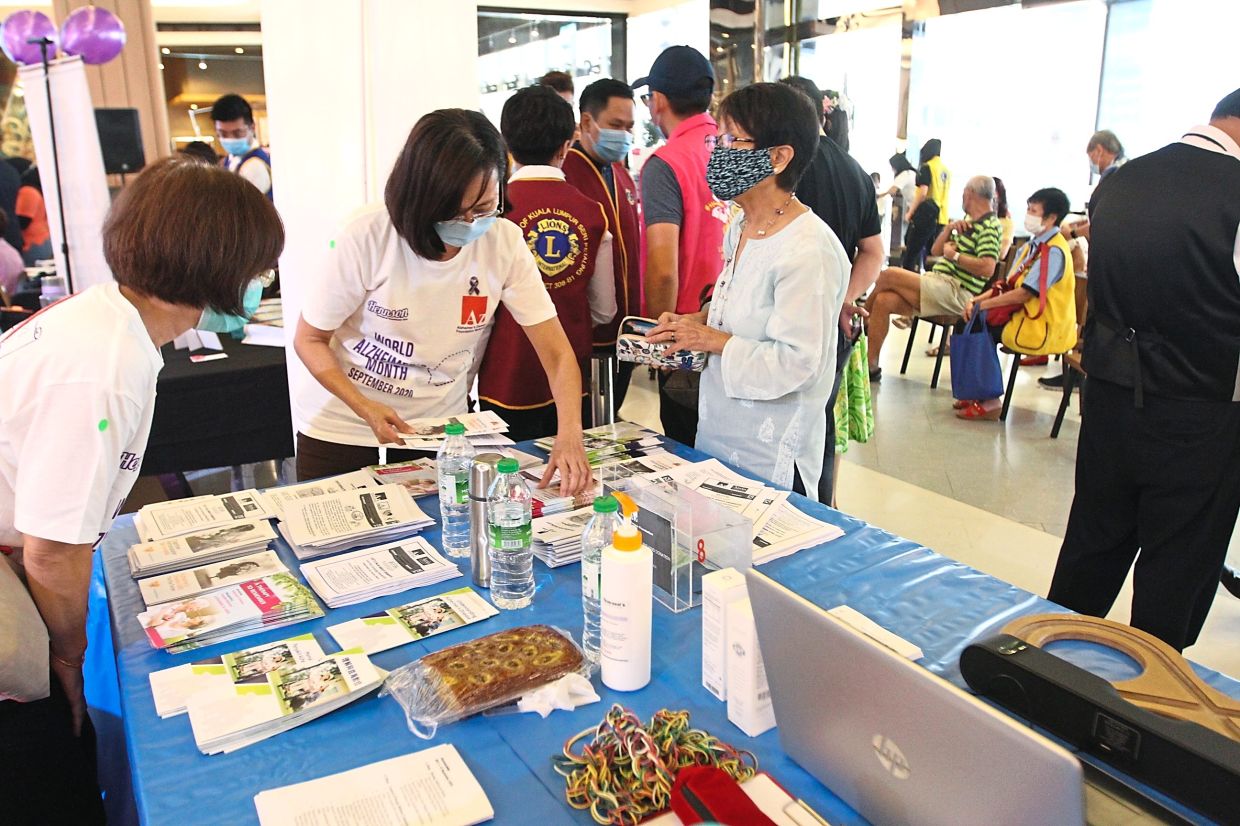 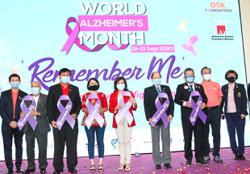 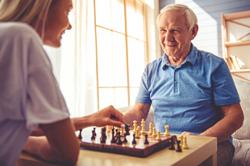