The roadshow was different from the previous ones which were usually held in malls.

This time, the radio announcers called on fans at coffeeshops and other eateries.

“We thought of visiting towns with a huge fan base, like in Ipoh, to meet fans personally in keeping with the standard operating procedures due to the Covid-19 pandemic,” said 988 head Woo Bee Ay.

“After Ipoh, our next meet-the-fans session will be in Bentong, Pahang,” she said, adding that Ipoh folk welcomed them with open arms.

Deejay P.M. Wang, known for his “Night Chat” show which talks about inspirational stories, said mingling with the crowd at coffeeshops, especially in Ipoh’s old town, was indeed something different from the norm.

Deejay Brandon of the “Energy Go” session, who talks about healthy lifestyle issues as well as topics on couple therapy, said the fans were so happy to see them face-to-face.

Eunice Yap, 28, said she was having a drink at one of the coffeeshops when she spotted the announcers.

“I faithfully listen to Deejay Brandon’s show, which talks about love matters.

“It’s so nice to put a face to the voice that I hear daily,” she added. 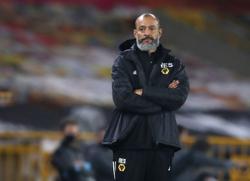 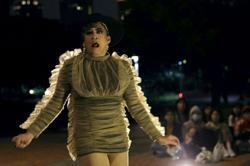