SOME of the country’s finest jazz musicians will be in Penang for a series of concerts titled ‘Jazz on the Jetty’ this Friday to Sunday.

The shows, presented by WVC Malaysian Jazz Ensemble plus Impress Creative and Editorial,

will be held nightly at 8pm at Jetty 35 which is an arts and culture space located along Weld Quay in George Town.

On the show, she said, “Music, like kind words, with its tremendous ability to touch the soul, is like a salve to the broken spirit in these uncertain times. To be able to make music at a time like this is a tremendous blessing.”

Delfino will be joined by the WVC Trio. 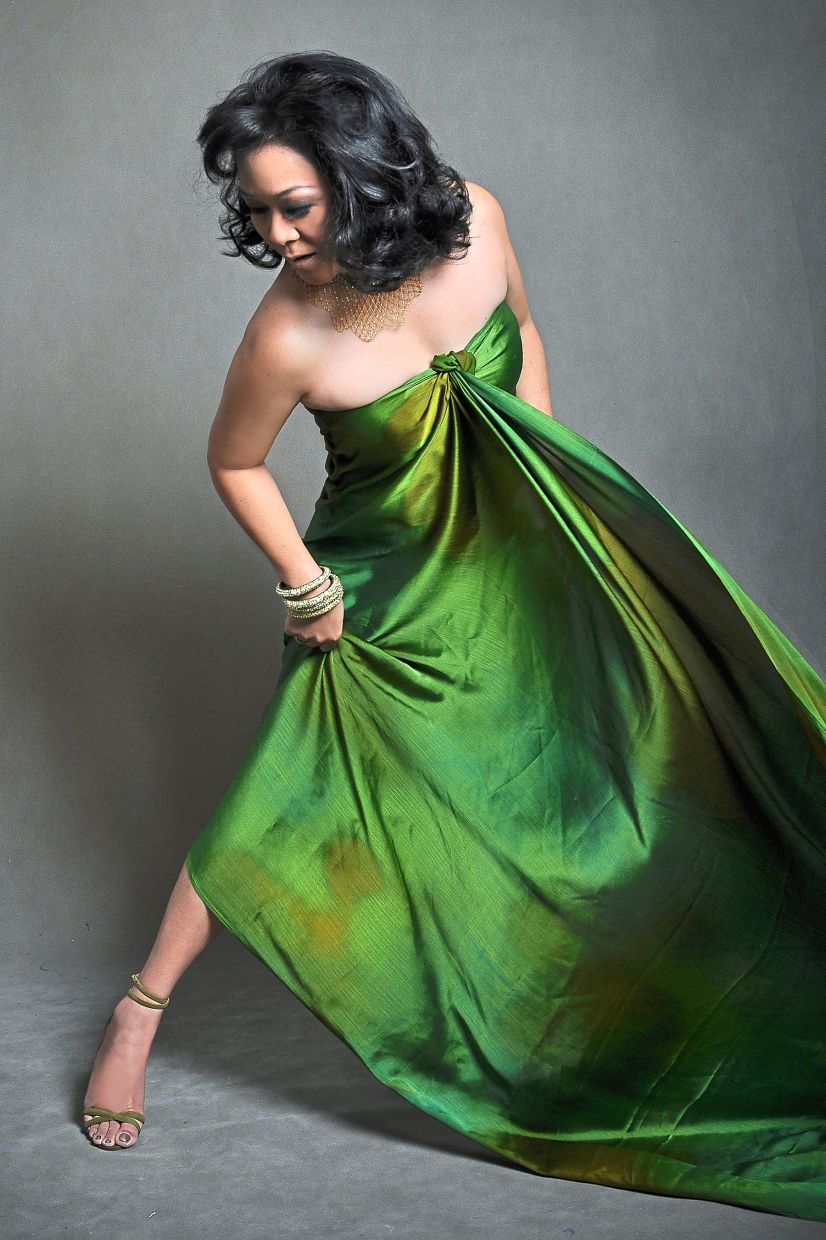 Formed in 2006, WVC is regarded as one of Southeast Asia’s leading contemporary jazz bands and has toured extensively. It won two awards at BOH Cameronian Arts Awards 2020.

Tay shared, “Playing music for a live audience is therapeutic. During my mini tours to various towns in Malaysia, we shared space and time, leaning on each other’s shoulders. Music is that consolation.”

“I’m looking forward to this cabaret in Penang, with films, music and words all at play. I’m lucky to be part of this, ” Lee said.

This show and ‘Music of Words’ on Sunday also feature the WVC Trio. The latter show will be a combined performance that brings together Delfino, Lee and Gareth Richards who is a writer, editor and bookseller based in Penang.

Audiences will get to listen to music and words, and jazz and literature, together. This unique melding voices the writings of Haruki Murakami, Geoff Dyer, William Shakespeare, Li Bai, W.H. Auden and Dylan Thomas.

Richards said, “It’s a perfect fit to bring together great writing and great jazz as they infuse each other. By putting on these live concerts, we hope to capture both joy and reflection in these difficult times.”

Accompanying the concerts are screenings of six jazz-themed films. Two are feature films and the other four are documentaries. 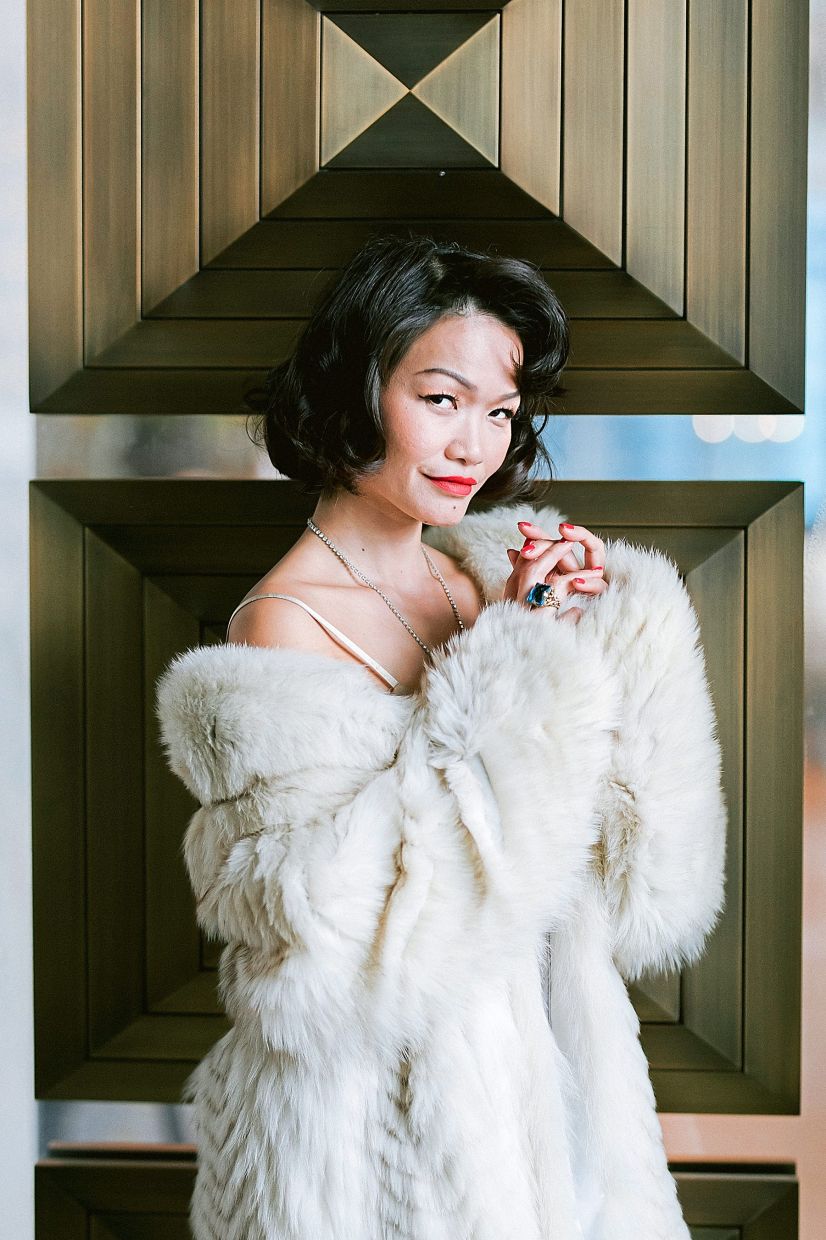 The film series starts today with a screening of ‘Born to be Blue’ at 6pm. The 2015 flick is directed by Robert Budreau and stars Ethan Hawke and Carmen Ejogo. This is followed by the 2019 documentary ‘Miles Davis: Birth of the Cool’ at 8.30pm.

Tomorrow at 6pm, catch ‘Chasing Trane’, a 2016 documentary on the legendary John Coltrane. At 8.30pm, the 1986 film ‘Round Midnight’ will be screened. It is directed by Bertrand Tavernier and stars Dexter Gordon and Francois Cluzet.

All screenings come with refreshments and are priced at RM15. Advanced bookings are essential. Call 04-261 9001 or email info@hikayat.asia.