KL speculates on next mayor

DBKL’s temporary shelter for the homeless set up in view of the Covid-19 pandemic. Kuala Lumpur’s big homeless population is one of the issues Nor Hisham has been dealing with. — Filepic

KUALA Lumpur City Hall (DBKL) will most likely see a change in leadership next month when mayor Datuk Nor Hisham Ahmad Dahlan’s contract ends on Oct 2.

Sources who spoke to StarMetro, on condition of anonymity, said the city’s new chief would most likely be an in-house candidate from DBKL.

Talk is rife that the powers that be have already picked their candidate to become the 13th mayor of Kuala Lumpur.

The word is that this person is someone who is well-versed in the running of the local government and well-acquainted with the local by-laws, having been working there for decades since starting off as a junior officer before moving up the ranks swiftly. 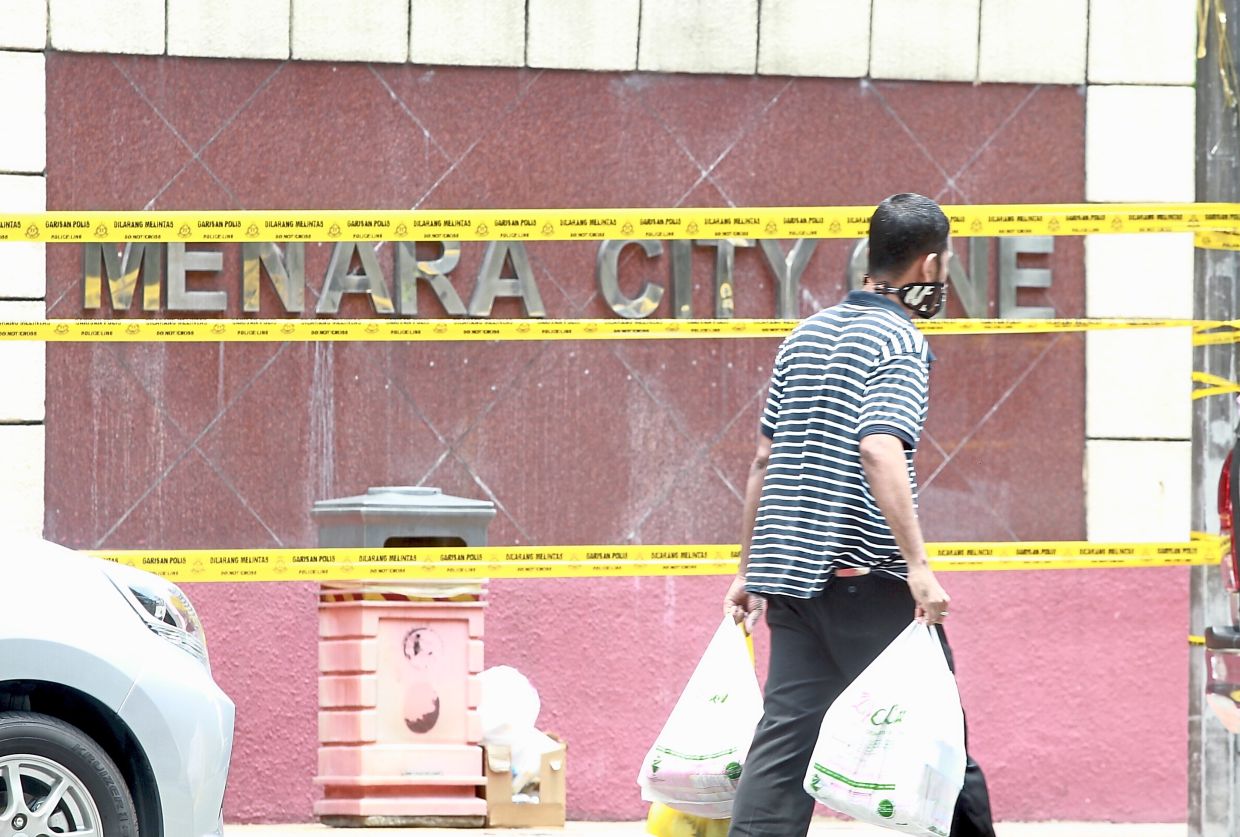 DBKL had to grapple with a Covid-19 cluster in these apartment blocks in Kuala Lumpur. — Filepic

This potential candidate has also served as director of several departments over the span of his career at DBKL.

While the 64-year-old Nor Hisham has recently hinted that he is looking forward to taking a much needed break when his tenure ends, some quarters however feel that the country’s capital is still grappling with life amid the Covid-19 pandemic, so now is not the time for a change in leadership to govern this major city.

Many feel that Nor Hisham, who was appointed on Oct 2,2018, following an unprecedented change in government that May, not only brings with him 40 years of experience in the civil service working in various government agencies, he is also the only mayor to have served under two different governments.

He is also the first civil servant in DBKL to take on a mayoral position after one year into retirement, when he got the offer from the Government to return and serve the country.

His last job in the civil service was as the Subang Jaya Municipal Council (MPSJ) president. 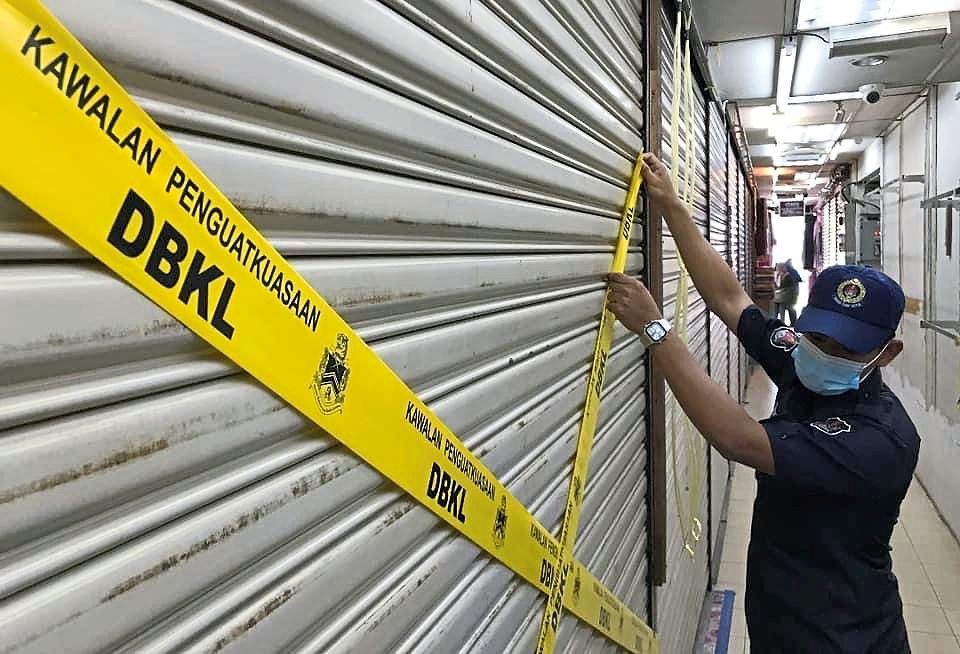 “He has the unique experience of being the first mayor to serve under two governments and governing the city during a most challenging time, ’’ said a senior DBKL officer who asked to remain anonymous.

“It has not been an easy 2020 with the pandemic and managing stubborn cityfolk who refuse to follow the standard operating procedures, and at the same time dealing with the situation of a large homeless population and illegal foreigners doing business in the city.

“But Nor Hisham took on these challenges well.

“He has managed to maintain his cool and composure and has shown good leadership in the past year or so.

“The question now is, do we want to rock the boat?’’ said the officer.

Despite his contract ending in under three weeks’ time and him having accumulated annual leave to clear, Nor Hisham seems to still be in full mayor mode.

StarMetro is told that the mayor continues to diligently attend meetings and events at DBKL and is in the midst of carrying out interviews for new staff. 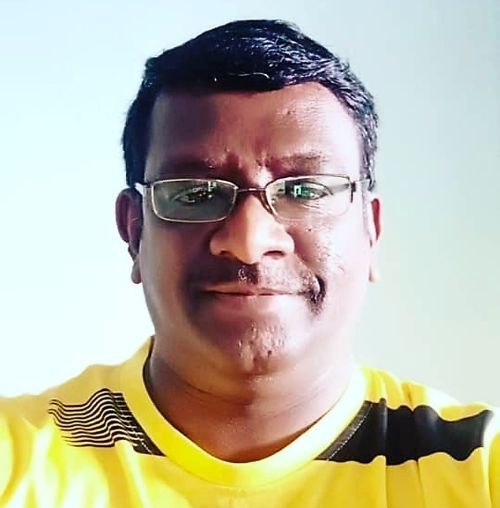 Muruga thinks there will be a new mayor soon because the position is a political appointment.

He is also reportedly still attending heads of department and post-Cabinet meetings.

“He is certainly not easing off and taking a backseat.

“Then again, he is a workaholic and does not like leaving things hanging, ’’ added the officer.

“However, his appointment is a political one and that is why I don’t think he will be retained, ’’ he said. 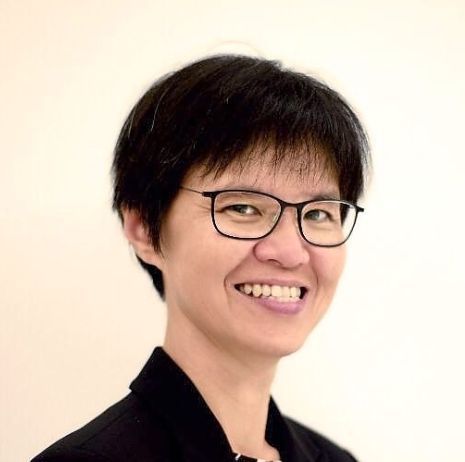 Hor says the ruling government will want a hand in appointing candidates to head government agencies.

Taman Seputeh resident Cynthia Hor shared Muruga’s sentiments, saying that in the case of political appointments, the ruling government would want their own people to helm government positions.

“Look at the current scenario, all the government-linked companies and statutory bodies have had a change of chairmanship since the new government came to power and this is for better control over policies like housing, ’’ she added.

If Nor Hisham is not offered a new contract, the question of who will be the next Kuala Lumpur mayor is up in the air.

The whispers that the next mayor will be someone from within DBKL make sense as the candidate will have to be someone who has worked long enough to appreciate and understand the workings of the city’s administrative body.

“He or she must also have the respect of his staff and colleagues, ’’ said the senior officer from DBKL who spoke to StarMetro. A homeless man sleeping in an alcove of a building in the city centre, oblivious to passing pedestrians and traffic. — Filepic

There have been only two DBKL officers in the history of City Hall who have been appointed as Kuala Lumpur mayor.

The first was Datuk Ruslin Hasan in 2004 and the second was Tan Sri Amin Nordin in 2015.

The rest were civil servants from various government agencies.

Another important point to note is that an appointment of retired civil servants is not uncommon in Malaysia.

Will 2020 be the year for a third appointment from within though?

If one was to follow he reasoning that the city needs a mayor who is well-versed with DBKL by-laws and the way things are run in the biggest local authority in the country, sources from both DBKL and Federal Territories Ministry say that four names have been shortlisted for the mayoral position.

According to the sources, the list of names that are in the running for mayor include DBKL executive director (Socio-economic Development) Datuk Ibrahim Yusoff.

Ibrahim has been known to work well under several ministers and often referred to as an easy-going but tough guy.

He has served under numerous mayors and Federal Territories ministers.

He was director of several departments in DBKL before being promoted to executive director. 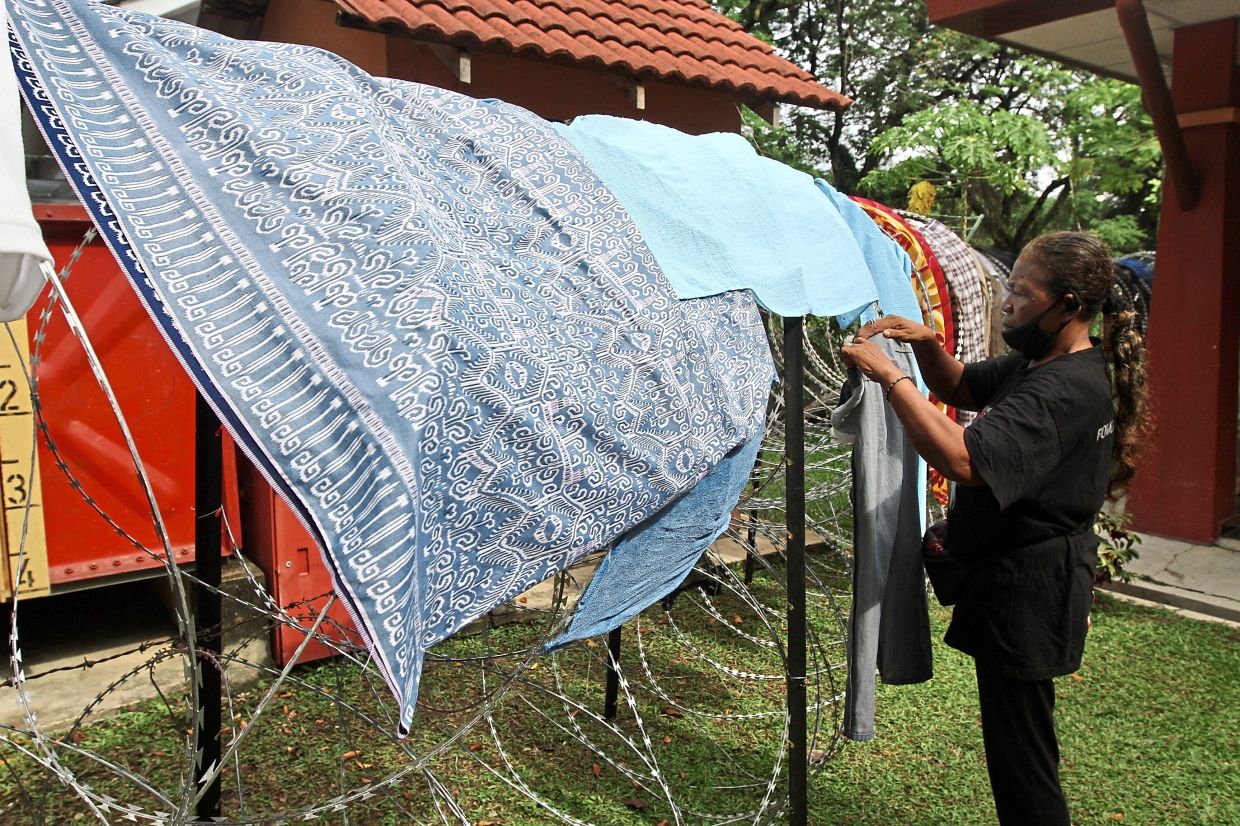 DBKL set up a temporary centre for homeless foreigners as a proactive measure to help prevent further spread of Covid-19. — Filepic

Ibrahim is due to retire in November, but that does not discount him from being a likely mayoral candidate.

The 11th mayor, Amin Nordin was appointed the same month he was about to retire.

He was appointed as DBKL advisor for Planning after his retirement, to help the mayor in issues pertaining to the Kuala Lumpur 2040 Development Plan (KL2040DP).

While Mahadi had worked most of his 30-year career in DBKL’s Planning Department, he was appointed as the chief executive officer of Kampung Baru Development Corporation (PKB) in 2015 for two years before being transferred back to DBKL. 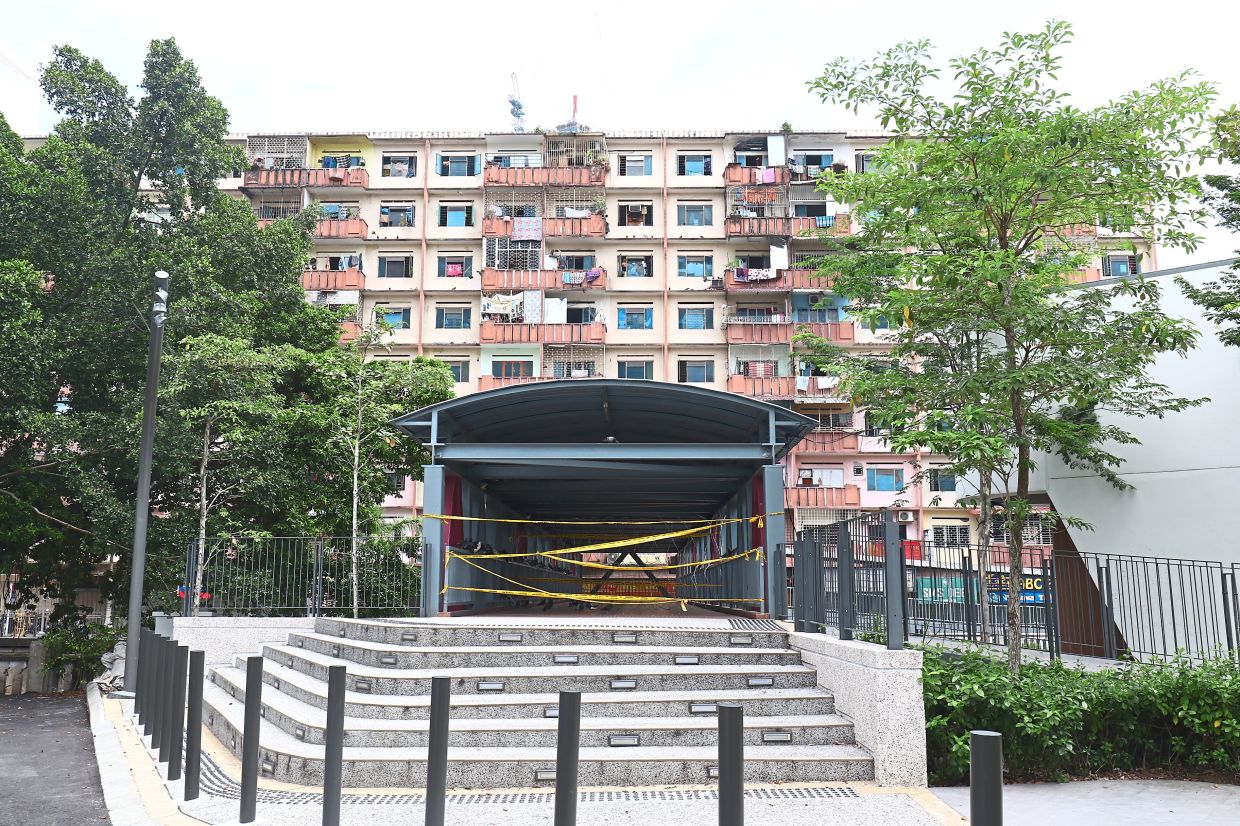 Nor Hisham has the unique experience of governing a city amid a pandemic. — Filepic

Another name that is bantered about is former Federal Territories secretary-general Datuk Seri Adnan Mohd Ikhsan.

Adnan, who had also served as Subang Jaya Municipal Council president from 2006 to 2011, joined the ministry in 2011 and retired in November 2018.

He is undeniably well-experienced in local government affairs and under the Federal Territories Ministry, he spearheaded various illegal operations in Kuala Lumpur dubbed Ops BAH.

Also worth mentioning on the list is Federal Territories deputy secretary-general (Management and Sosio-Economy) Datuk Wan Ahmad Uzir Wan Sulaiman, who brings with him vast experience and knowledge as well.

He had also been the former deputy director-general (Planning and Operations) at Road Transport Department.