SIBU: Sarawak United Association of Private Chinese School Management Board is setting an ambitious target of increasing its non-Chinese student population from 1.5% to between five and 8% in the next three to five years.

Its president Datuk Vincent Lau said the committee had decided to put in more effort to recruit more non-Chinese students.

He said this after launching a students enrolment programme for the 2021 session.

“Chinese schools are not only for the community but for all Malaysians.

“We would like Chinese primary and secondary schools to become an alternative for all Malaysians to receive education, ” he said.

Lau said in its effort to encourage non-Chinese to study in the 14 Chinese independent secondary schools, the committee would allocate RM350,000 to help them pay their school fees.

The money was from the RM9mil that the state government had given to Chinese independent schools for this year.

“Non-Chinese pupils will have to study in Chinese primary school first before enrolling in the secondary school as they need to have a foundation, ” he said.

There are 14 Chinese independent secondary schools in the state with a total student population of about 8,000. 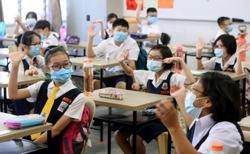 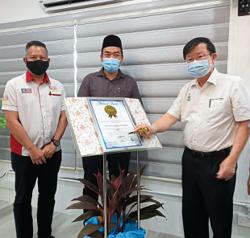