Hoping to turn the corner

Some Johoreans believe the prices of essential goods in the state are higher than in Kuala Lumpur. — Filepic

JOHOR BARU: Johoreans are hoping Johor Budget 2021 will be people-centric and address the uncertainties and challenges brought about by the global Covid-19 pandemic.

They also want the state government to continue focusing on developing and further strengthening the domestic economy for the sake of its citizens.

Watch shop proprietor Peter Han, 58, said the Covid-19 pandemic was a good lesson for Johor to start reducing its dependency on Singapore.

“For years, Johor has been called the backyard of Singapore and the time has come for Johor to become economically strong,” he said.

Han noted that the only way for Johor to achieve that goal was for the state to continue making a concerted effort to attract more investors from high-tech companies.He said their presence would create job opportunities for Johoreans, subsequently reducing the number of Malaysians including locals from seeking jobs in Singapore.

“The state government could come out with a motto like ‘Johor First’ to support local businesses,” said Han, adding that it would help to boost domestic consumption.

He said the ongoing trade war between China and the United States (US) was a good opportunity to attract MNCs in China that planned to relocate their operations elsewhere in the region.

“Based on news reports, foreigners including Malaysians will face hard times looking for jobs in Singapore in the coming months and years as Singaporeans come first when it comes to employment there,’’ said Madhavan.

The well-being of Johor people, he said, should be the main priority in next year’s state budget to cope with global economic uncertainties caused by the pandemic.

“Stop bickering, put aside political differences and focus on the welfare of the people,” added Madhavan.

Nursery owner Ratna Hayati Ramlan, 53, hopes more women including single mothers will be given the opportunity to get into business.

She said this could be done by providing business-related training, outreach programmes or short-term courses to women, including those who were already in business.

“Lack of capital is the main obstacle and the reason most single mothers are reluctant to start their own business,” said Ratna, who is also a single mother.

She said it was not easy being a single mother as she had to take care of her family and at the same time, manage the business.

Ratna said business was good despite the pandemic, as more people had taken up gardening since the start of the movement control order (MCO) on March 18.

Student Liew Sin Nee, 18, said employment opportunities should be one of the areas the state government focused on for next year’s state budget.

She said school-leavers and university graduates were facing challenges in getting hired as competition in the job market was becoming more intense.

“Johor needs to produce a higher skilled workforce if it wants to attract high-tech investments,” said Liew, who will enrol in an accountancy course at a college here next month.

She said students who did not do well in school should not be left out and given the chance to enrol in technical or vocational courses.

Liew, who has been working part-time at a confectionery for about six months, hopes more career fairs will be held in Johor to help job-seekers, especially the youth.

Barbershop proprietor P. Elango, 60, said it was important to develop the local economy during these trying times as it would help to boost domestic consumption.

“The budget should look into the challenges and difficulties faced by businesses, regardless of size, because of the pandemic,” he said.

Elango explained that microbusinesses and small and medium enterprises (SMEs) needed continuous assistance from federal and state governments to remain afloat because of uncertainties in economic growth prospects.

He said the assistance could come in the form of further reduction in taxes and business licensing fees by local councils.

Elango noted that despite operating as usual since the start of the recovery MCO, his barbershop business was down between 30% and 40%, as customer confidence was still low.

Meanwhile, assistant optometrist Abdul Hadi Shaari, 45, said the high cost of living affecting most urbanites in the city should be on the agenda in next year’s state budget.

He hopes the state government will address this matter as prices of essential goods here are higher than in Kuala Lumpur.

“Prices of essential items in Johor have been escalating in recent years and those from the lower and middle income groups are finding it hard to cope with the increase,’’ said Abdul Hadi.

He said unlike the seniors, who had paid up their housing and car loans, young families and single people were bogged down with such loans.

Abdul Hadi said a big chunk of their salary would be used to service housing and car loans, leaving them with only a minimum amount of money for family expenditure.

The state government is currently conducting a public survey to get feedback on the budget until the end of the month.

To take part in the Johor Budget 2021 survey, visit http://bit.do/BelanjawanJohor2021 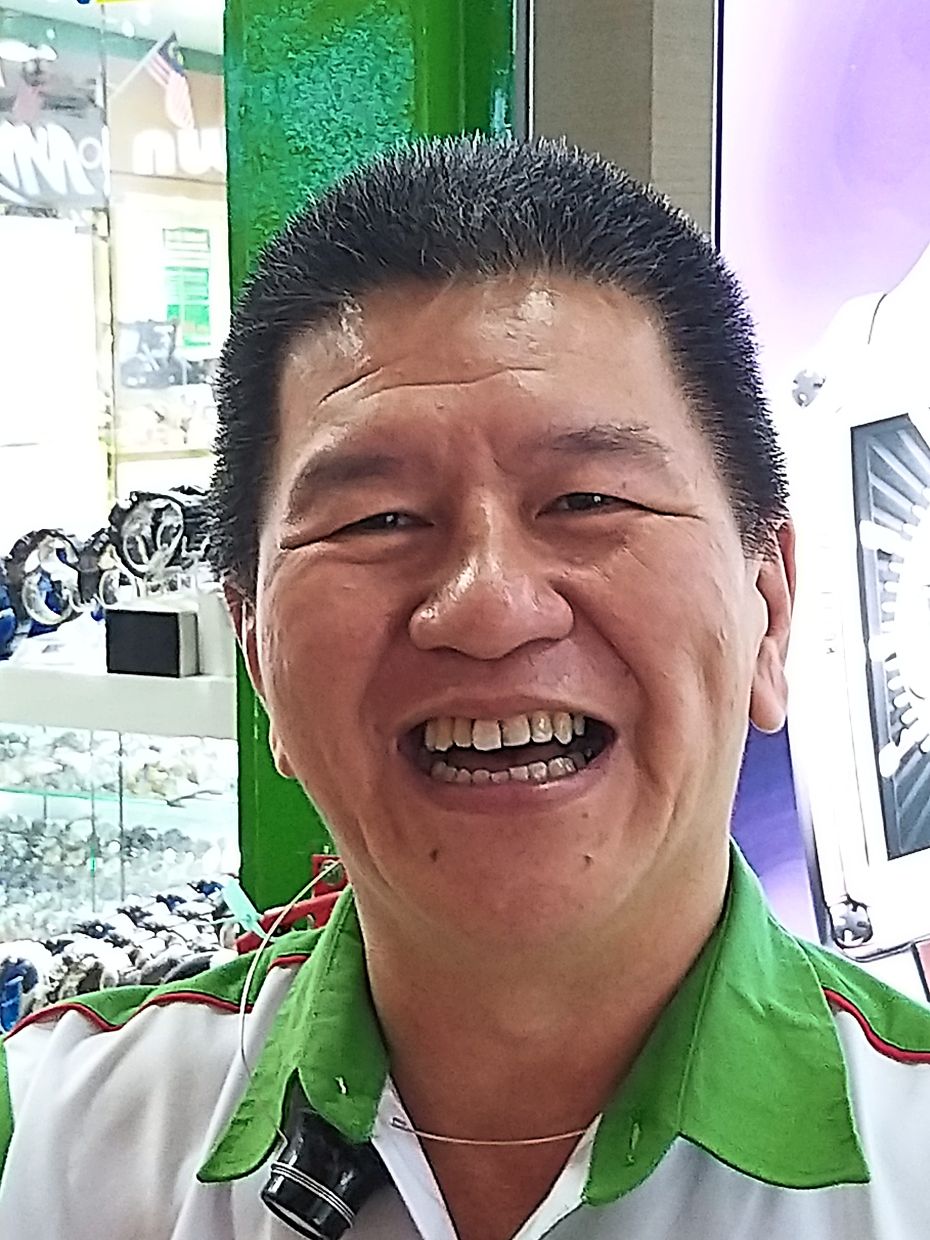 Some Johoreans believe the prices of essential goods in the state are higher than in Kuala Lumpur. — Filepic

Madhavan says the well-being of Johor people should be the main priority in next year’s Johor Budget.

Ratna hopes more women including single mothers will be given the opportunity to get into business.

Han wants the state government to come out with a motto like ‘Johor First’ to support local businesses and boost domestic consumption.

Elango says Johor Budget 2021 should take into account the challenges and difficulties faced by businesses because of the Covid-19 pandemic.

Liew wants employment opportunities to be one of the areas Johor government focuses on in the next budget.

Abdul Hadi says the high cost of living should be on the agenda for next year’s Johor budget.