“The highest scope of work is upgrading or replacing elevators, which accounted to 215 projects, ” he said at a press conference at Mutiara Heights Apartments in Jelutong on Sunday. 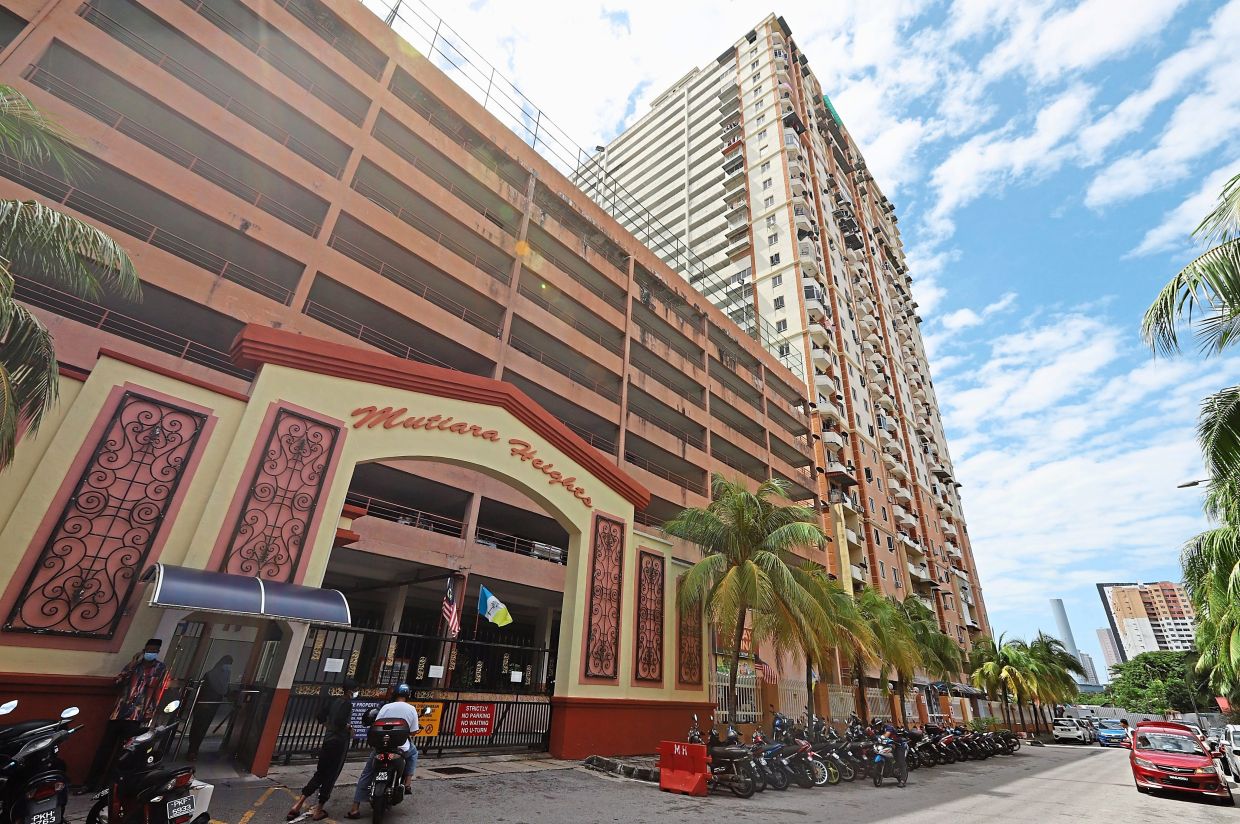 The lifts at Mutiara Heights Apartments in George Town will be upgraded.

Jagdeep added that the state had approved applications for the upgrading of 10 lifts costing RM310,000 at Mutiara Heights Apartments.

“Under the TPM80PP, the joint management body will have to fork out 20% of the project costs to qualify for the 80% state subsidy.

“The project began last month and is expected to be completed by Feb 8, ” he said.

Mutiara Heights Apartments has two blocks with 1,075 units and was built 16 years ago. 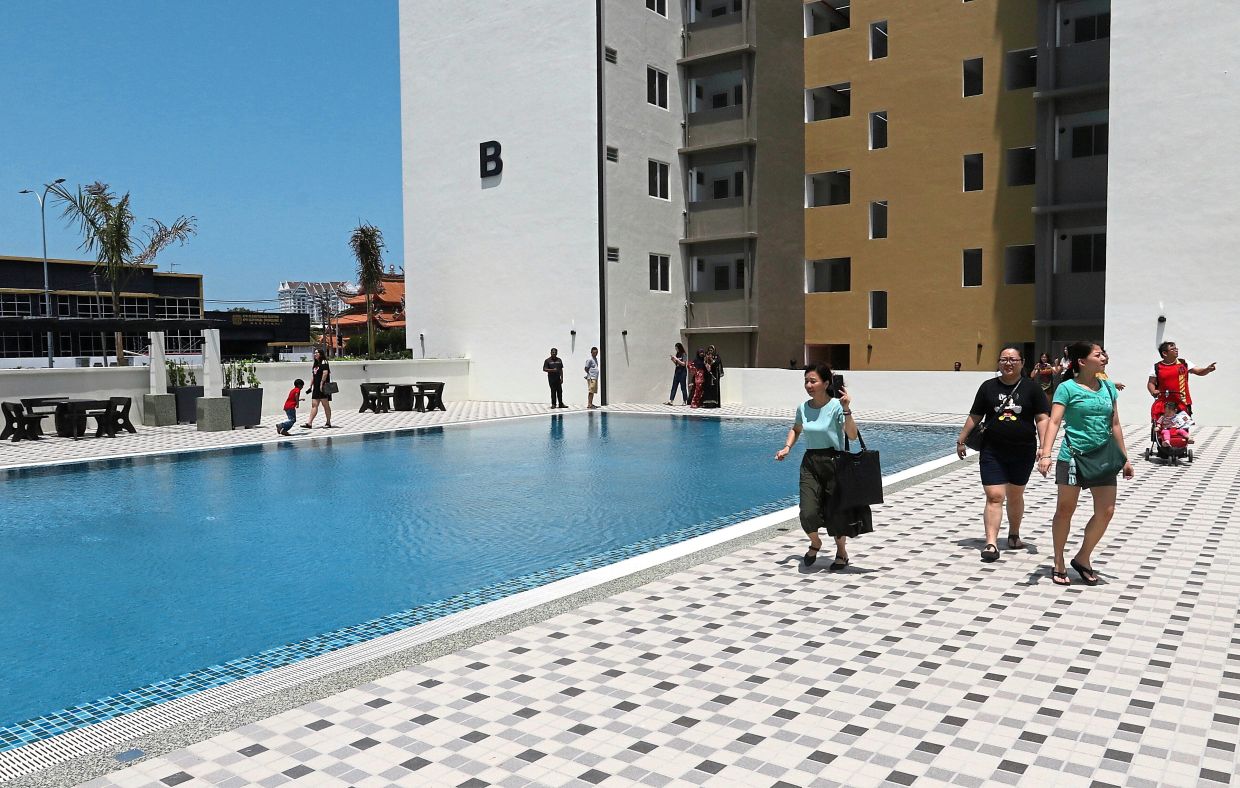 Unit owners looking at the pool at affordable housing scheme The Park@Jalan Mak Mandin, Butterworth. The state is planning to increase the number of affordable homes. — Filepic

There are 10 lifts and four of them are faulty most of the time.

Meanwhile, Jagdeep also said that the state government is considering increasing the number of affordable housing schemes in view of the current unhealthy economic situation brought on by the Covid-19 pandemic.

“Due to the movement control order, the economy is affected and so has people’s buying power. The maintenance projects include the repainting of some blocks at Rifle Range Flats. — Filepic

“I have discussed matters with the Chief Minister and we are still in the planning stage.

“We will make an announcement soon, ” he said.