Water diversion in the pipeline

WITH the Teluk Bahang dam level depleting, the Penang Water Supply Corporation (PBAPP) has planned to supply water to the reservoir by drawing raw water from the Sungai Pinang catchment area near the Titi Kerawang waterfall.

Its chief executive officer Datuk Jaseni Maidinsa said the contingency plan could yield a potential 10 million litres per day (MLD) if there was rain.

He said that 10 MLD was one sixth of the daily consumption in Teluk Bahang area.

“It may not sound like much but that is plenty of water and will help with the depleting water level.

“But there must be rainfall for the water to be diverted to the Teluk Bahang dam.

“The existing 450mm treated water pipeline at the Sungai Pinang intake will be used to deliver the raw water and be naturally discharged into the dam,” he said during a press conference at the Teluk Bahang dam.

Jaseni said the diversion of water would be carried out this month.

On another matter, Jaseni said the scheduled eight cloud seeding operations near the Teluk Bahang dam had been put on hold.

He said the private contractor, appointed by the Meteorological Department of Malaysia (MET), had informed the Penang Water Regulator that it had not received the ‘flares’ needed for the operation.

Jaseni explained that cloud seeding only works when the temperature is suitable for rainfall.

“We can have heavy clouds but no rainfall. There needs to be -1 degree for there to be rainfall.

“Cloud seeding can only be done during certain conditions which will eventually result in rain.

“The temperature must reach

-1 degree celsius. Only then the operation can be done,” he said. 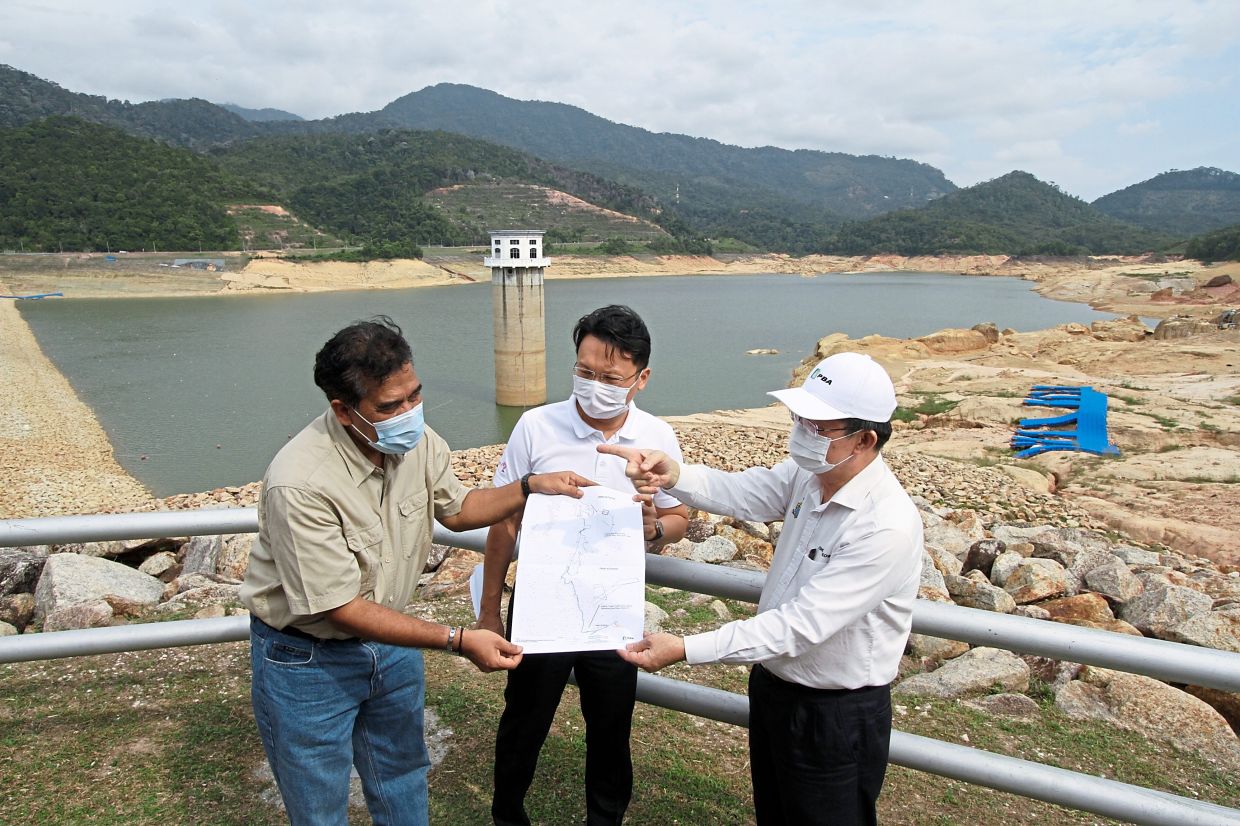 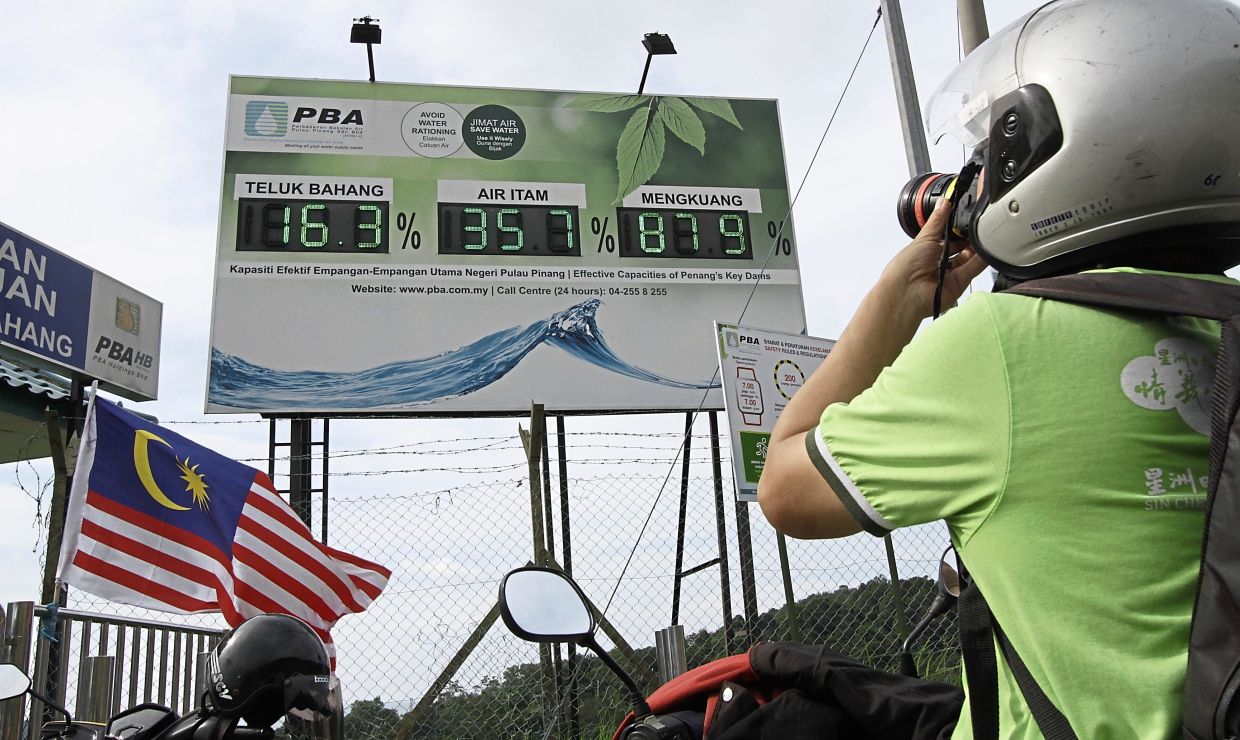 An information board at the Teluk Bahang dam indicating the water levels at three dams in the state.