The urban farm, managed by the Jalan Padi Ria’s Rukun Tetangga sector, was started by a group of residents in 2017 who wanted to develop a green patch within the community.

Syukor Abdullah, one of the pioneers who started the project, said once they obtained approval from the Johor Baru City Council (MBJB), they began working on the farm and slowly transformed the area’s landscape and provided more greenery to its residents.

“We wanted to have a place for the community to carry out healthy activities or just to take a stroll and enjoy the fresh air.

“The first one-and-a-half years was a learning curve where we also got help from various state agencies who lent their expertise in conventional and urban farming, ” said Syukor.

He said apart from MBJB, the state agriculture department, Malaysian Agricultural Research and Development Institute (Mardi) and Iskandar Regional Development Authority (Irda) also had been supportive of their efforts and approved a RM40,000 grant for a greenhouse.

Syukor said the community farm had a variety of crops such as cabbage, mustard greens, chilli, cucumber, Japanese cucumber, rock melon, eggplant and ladies’ fingers, among others, planted using the hydroponic and fertigation systems.

“As the people’s health consciousness grew, we decided to start a farmers market concept about six months ago where we gathered a few farmers at our farm every Friday to offer fresh and chemical-free produce, ” he said.

He said the RT members took turns to work on the farm and water the crops daily.

Self-employed Izani Simi, 35, started helping out at the community farm about six months ago because of his interest in urban farming.

“I come every morning to care for the crops and check them for insects and pests because we do not use any chemical or pesticides on our plants.

“I find urban farming more appealing than traditional farming, as it requires less labour but the challenge is in getting the technical parts right, ” he said, adding that he enjoyed the look on visitors’ faces when they harvest the vegetables.

Izani also said the farm had been receiving visitors from nearby Larkin and Taman Perling neighbourhood since he began promoting the community farm on social media.

Housewife Hidayah Sabri, 30, said she brought her toddler along to enjoy the cool and calm surroundings at the community farm.

“We enjoy coming here. My son looks happy just walking around and pointing at the fruits and vegetables, ” said Hidayah who lives in Taman Perling.

Retiree Sara Dawi, 75, visited the farm once a week to pick out fresh mustard greens to cook for her family.

“I like the community farm concept where I can personally choose and harvest the crops I want, ” she said.

MBJB community development department assistant director Mohd Syazwan Raof said the farm was one of 11 initiated by RT sectors in areas under its jurisdiction.

“We expect to have another nine new urban farms in various locations this year.

“We encourage more residents’ committees to apply with MBJB to start urban farming as it could also generate the local economy and benefit the community, ” he said.

The Jalan Padi Ria RT community farm holds a farmers market every Friday from 8am to 11am. 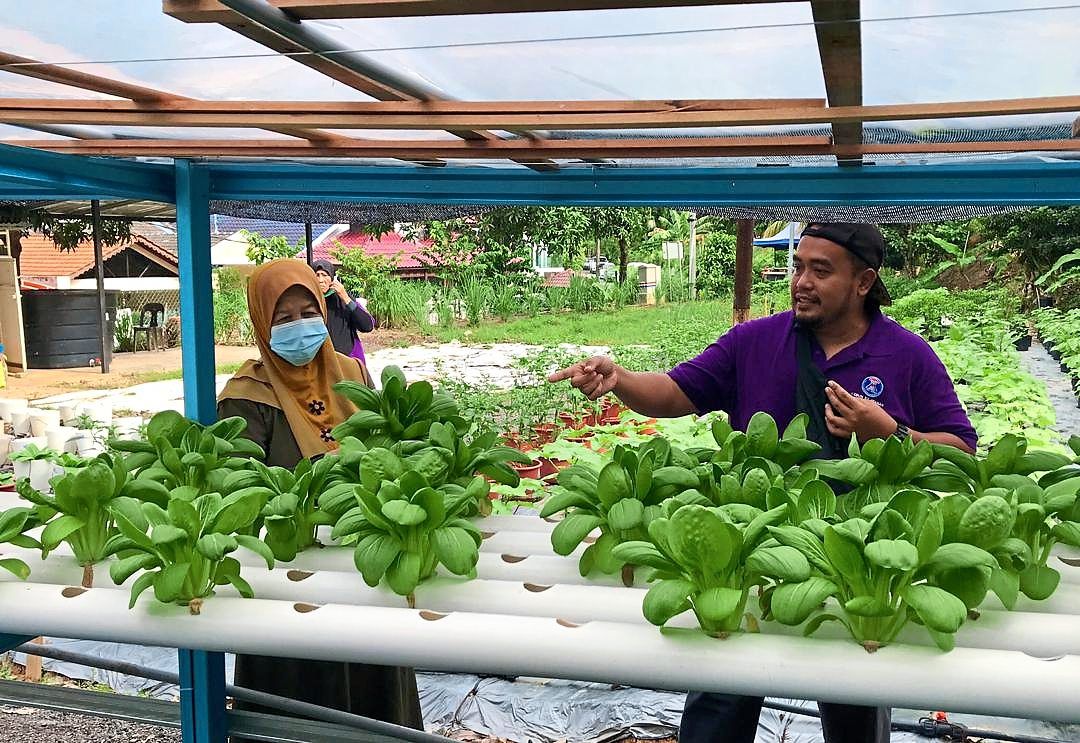 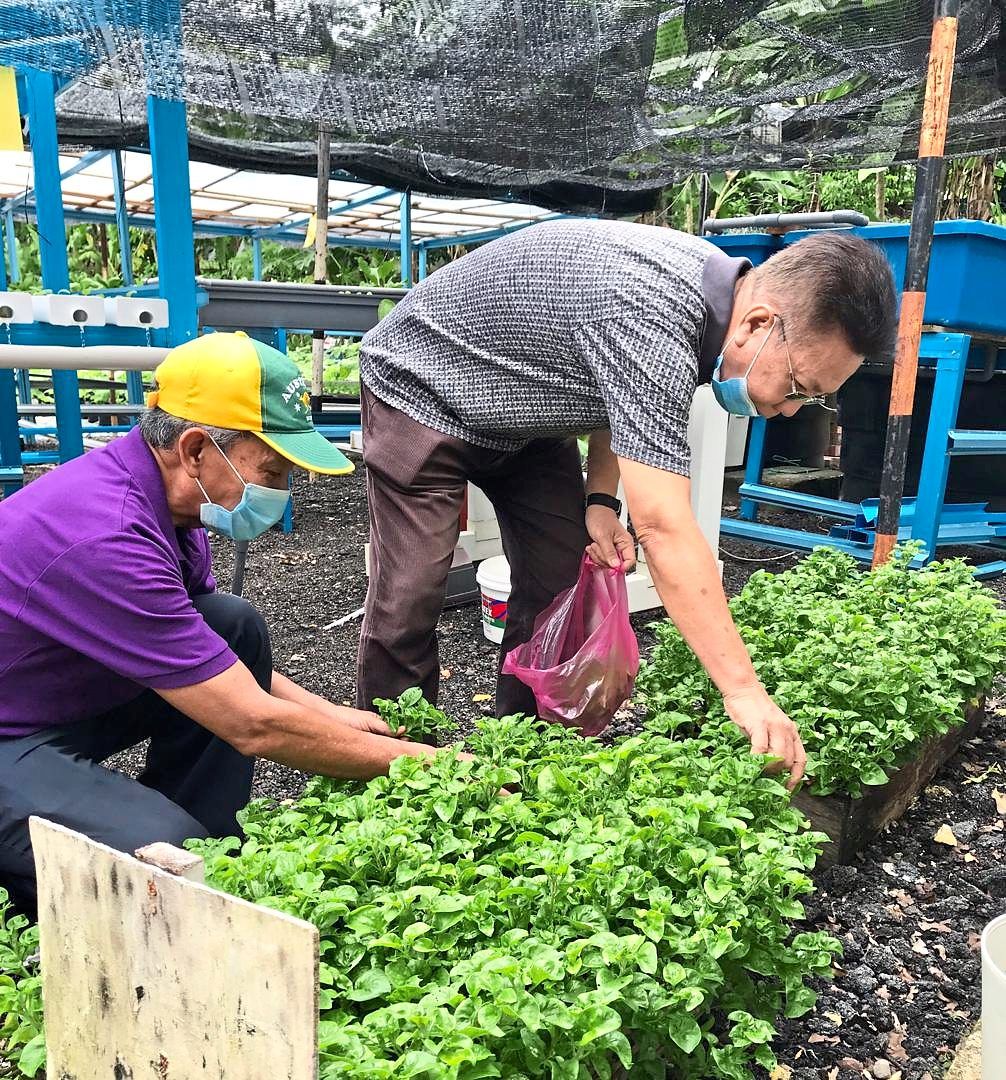 A visitor taking pictures of the crops in the green patch.

A visitor (right) picking some herbs from the garden. 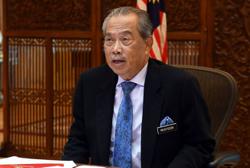 Irda: We must make more effort to draw investors to Iskandar Malaysia